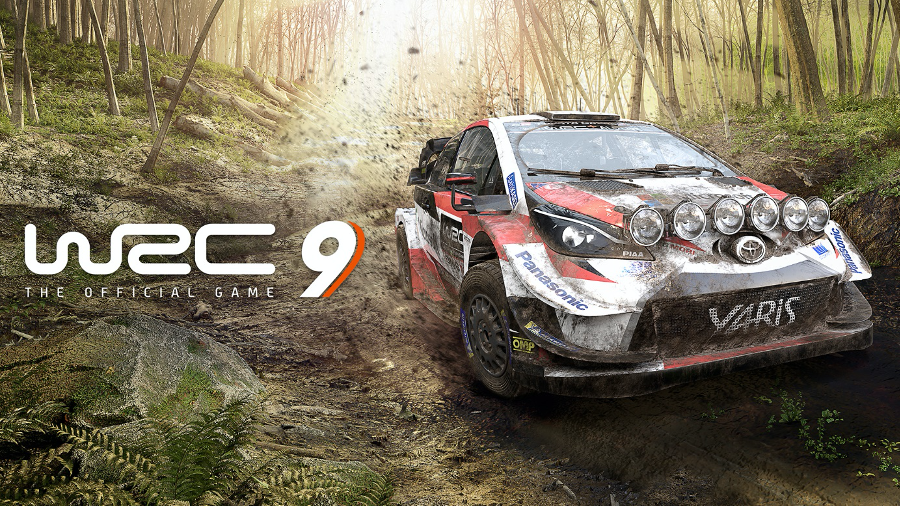 The first free update for WRC 9 has arrived, just a month after launching on the PlayStation 4, Xbox One and the Epic Games Store for PC.

Six special stages have been added to the iconic Neste Rally Finland, the fastest rally of the season. More than ever, you will need to rely on the pace notes of your co-driver, because the course is filled with blind jumps.

Players will also be excited to welcome New Zealand driver Hayden Paddon and his co-driver John Kennard behind the wheel of the celebrated Hyundai i20 WRC. WRC 9 has also added Photo Mode, allowing players to create and share their favorite moments, in some of the most beautiful landscapes around the world.

A second free update will include the highly anticipated Co-driver Mode. Release date and details will be revealed soon.

If you missed our WRC 9 review, you can read it here.