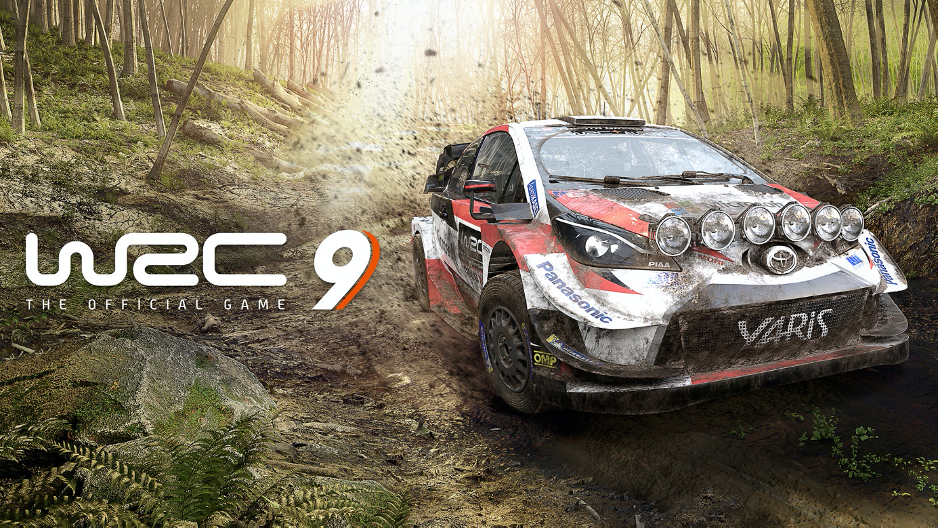 Now that WRC 9 has landed on PC and all consoles, including next-gen consoles, Nacon is celebrating the launch with a new trailer.

WRC 9 is playable at 4K 60FPS on next-gen consoles, for an even more immersive driving experience. On PlayStation 5, KT Racing is using the new haptic features of the DualSense controller, to provide more realistic feedback.

If you missed our WRC 9 review, you can read it here. Below are just some of the features.