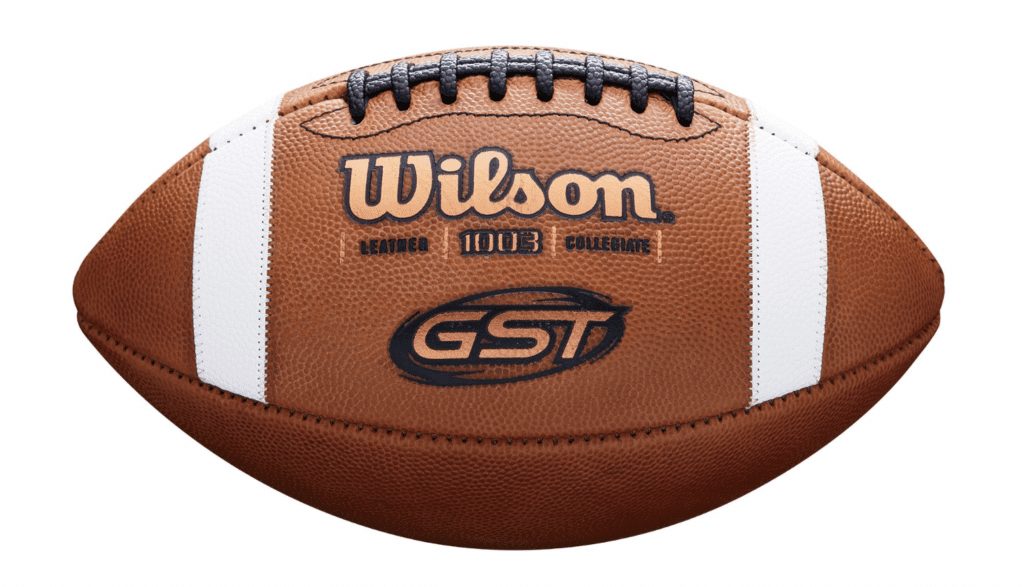 Doug Flutie’s Maximum Football 2019 will include the Wilson GST football, as the official game ball, thanks to a partnership between Wilson Sporting Goods and Canuck Play & Spear Interactive. The team hopes to sign many more official equipment partners in the future.

Just in case you missed it, we had an opportunity to interview the team last month, to get more details about the game.

Read the official press release below.

“We are excited to include Wilson in our game.” said David Winter, President of Canuck Play. “Our community has continued to request official equipment partners and we hope Wilson will be the first of many.”

Doug Flutie’s Maximum Football strives for a simulation game experience and having an official Wilson football in the game will add to the gamer’s emersion into the world.

The Wilson GST football is the preferred ball of over 180 US college programs and 38 high school football state associations. The GST, which stands for Game Saving Technology, was built for the ultimate grip. The GST is the only football to offer patented sewn on stripes and ACL composite leather laces. Combined with exclusive Wilson GST leather, the GST offers one of a kind game saving technology. Wilson is the #1 name in football and offers the best-selling game footballs in the country, the Wilson GST.

Doug Flutie’s Maximum Football 2019 will be available in September 2019 and the Wilson GST football is available at www.wilson.com and other local retailers.

The Trends That Moved Sports Gaming Forward in 2018