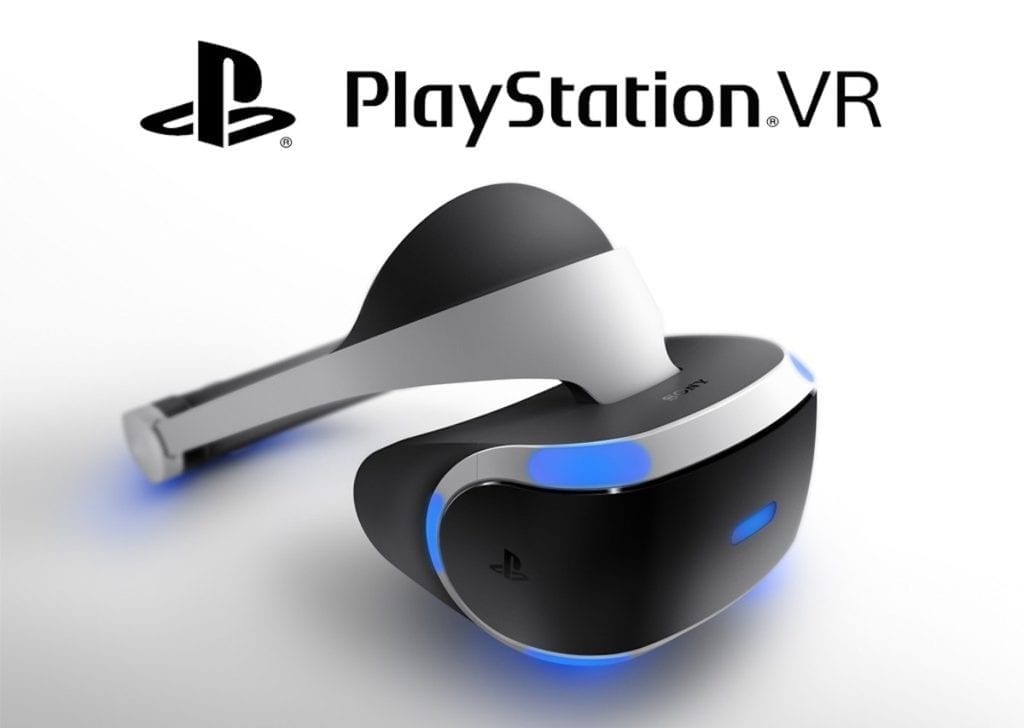 We’ve seen many technological “gimmicks” make their way into — and out of — the video game industry: 3D games, motion controls, playmats, the Kinect, etc. The sports genre, in particular, has had uneven success with these enhancements. For every good golf game that used a motion controller, there were three barely functioning fitness games.

The next addition on the horizon for PS4 owners is PlayStation VR, releasing on October 13. The success of this new platform, like any other, will be dependent on the quality of titles post-release. For sports fans, will there be enough offered to make PlayStation VR last once the novelty wears off?

Here’s a preview of some sports titles expected at launch:

RIGS is a “mech” game, set within the context of a futuristic sports league. While much of the action is based around combat, two of the announced modes add a level of sport strategy. One mode features a ball that you need to advance to an end zone. The other mode replaces the ball with your entire mech — score by jumping through a goal.

Multiplayer seems to be a focus, like many arena-style combat games. However, Sony promises a single-player career mode with some levels of team building, sponsorship management, and equipment unlocks.

Early preview reports of this game indicated that nausea was a problem for some. In fact, GameStop sells a “VR Anti-nausea” wristband. The most common item purchased with it: RIGS.

This game perfectly describes itself in the title. Climb into a 100-foot tall robot to play some golf through a variety of destructible landscapes. That’s right, you can use your robot and club to aid your shot by eliminating obstacles, or impede your opponent’s ability to find the green.

While the arcade-like nature of the title is unique, so is the fact that it’s golf in real-time. From the trailers, it looks like all robots shoot and play at the same time. I’m curious to see how that works, and if the chaos level upends any semblance of actual golf.

I initially reviewed DriveClub two years ago, and praised its photo-realistic visuals. The game has gotten a lot better since then, thanks to a variety of expansions and increased online connectivity.

DriveClub VR is a standalone title, not an expansion. However, Paul Rustchynsky (the game’s director) confirmed on Twitter that some tracks will be available for the previous title.

I can’t think of a sports game more suited to VR than racing. The ability to look around the cockpit (without three separate monitors) coupled with a steering wheel should bring you closer to real-life driving than ever.