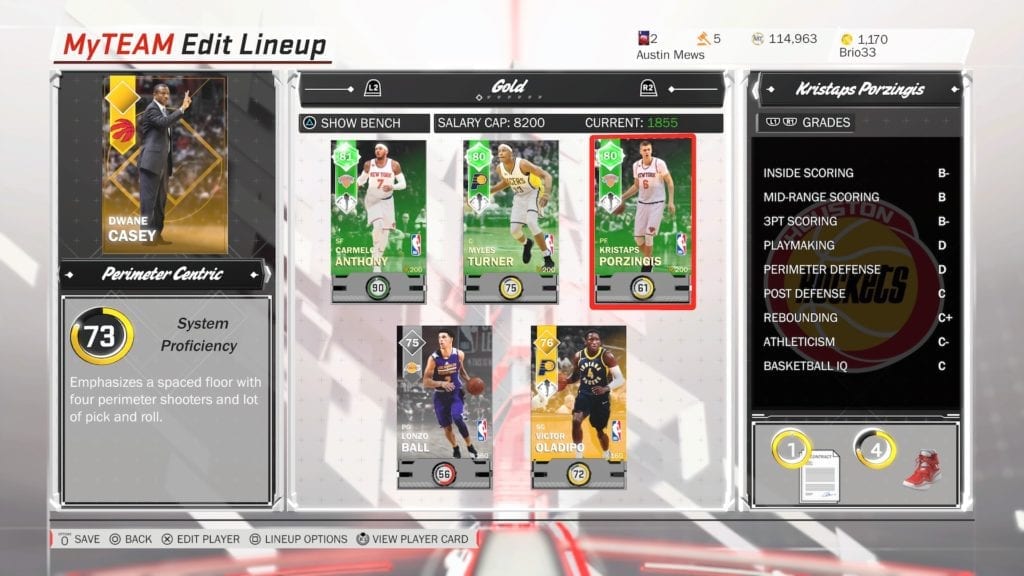 The various card-collecting Ultimate Team modes have gradually become a popular and lucrative staple across all sports games.

With that said, there’s been plenty of time now to assess all of their strengths and weaknesses and consider what it is we really want from these modes. It seems as if there are some areas where developers could clearly stand to go a little further and other aspects where they’s perhaps be better served in pulling in the reins.

Developers continue to tweak and innovate in an attempt to provide us with a more enjoyable experience, but there are areas which need adjustment.

With that in mind, here are some suggestions of what they should be looking at providing MORE or LESS of as they strive to find the perfect formula.

Less Collecting Items to Get the Cards We Want

If I never had to see another Madden token again, I’d be elated.

Across all of the card-collecting modes, there’s a terrible plague of having to jump through hoops in order to obtain valuable cards. The big problem though is that jumping through these hoops is time-consuming and not all that enjoyable.

Worse, even after completing the wild goose chase, you are often left with only a pretty good card or perhaps a chance of getting a really good card.

More Stats Based Goals to Definitely Get the Cards We Want

There’s an easy solution for this problem and games are already using it to a certain extent.

Provide tangible goals that need to be reached within games to earn cards.

MLB The Show 17 requires you to log stats across various categories in order to unlock premiere players. You do this while also playing games which count towards different rewards if you’re victorious.

The future of Ultimate Team lies in having thousands of possible achievements with every play on the field getting you one step closer to each goal.

A plea to any sports games that still insist on requiring players to have contracts in order to play on your team: please stop.

There’s literally no reason to have contracts in your game other than to take currency away from people. No one considers contracts to be a fun addition that adds realism to the game. 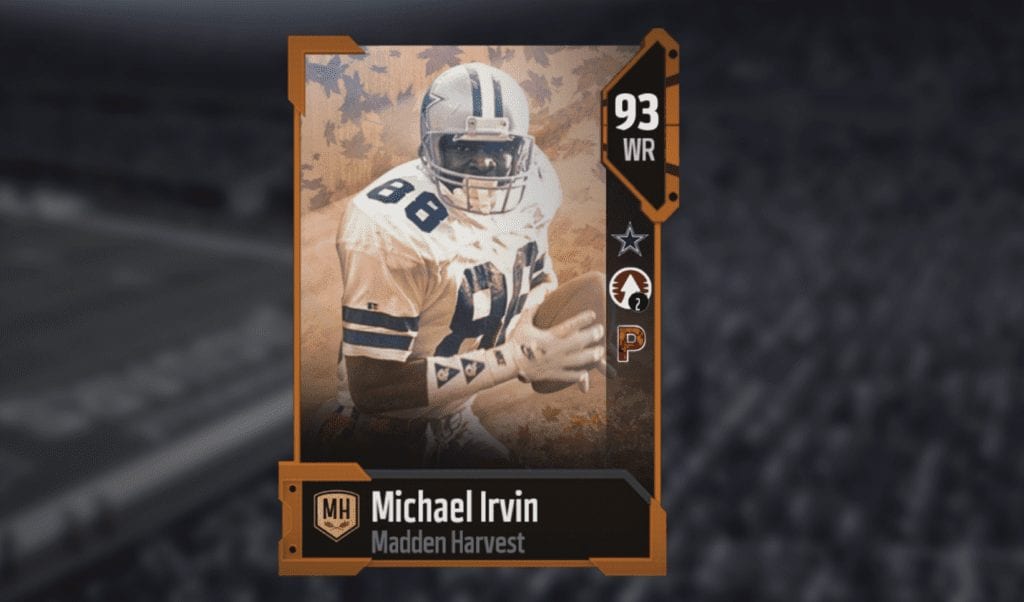 No one likes going up against the same few players over and over again.

Or owning six different versions of Terrell Suggs, for that matter.

So it doesn’t seem like too much of a request to have a more eclectic mix of players to pick and choose from for our squads. I realize there are issues with player licenses, but it would be great to see sports games step up their game in this department.

It would be nice if everyone has plenty of elite options at every position to fill out their roster to add variety to the games.

By now, most people that regularly play Ultimate Team modes are quite aware that ripping packs is a losing proposition.

This is because of the same reason that going to a casino is: eventually, the house always wins.

That’s not to say that we should do away with packs entirely, they can be pretty fun to open after all.

It should at least be more affordable to purchase packs with in-game currency. The goal should be more value to be found in purchasing packs and absolutely zero requirement to purchase packs.

Packs should be an optional part of the experience in order to achieve objectives.

However, new challenges at least every week would be much appreciated. 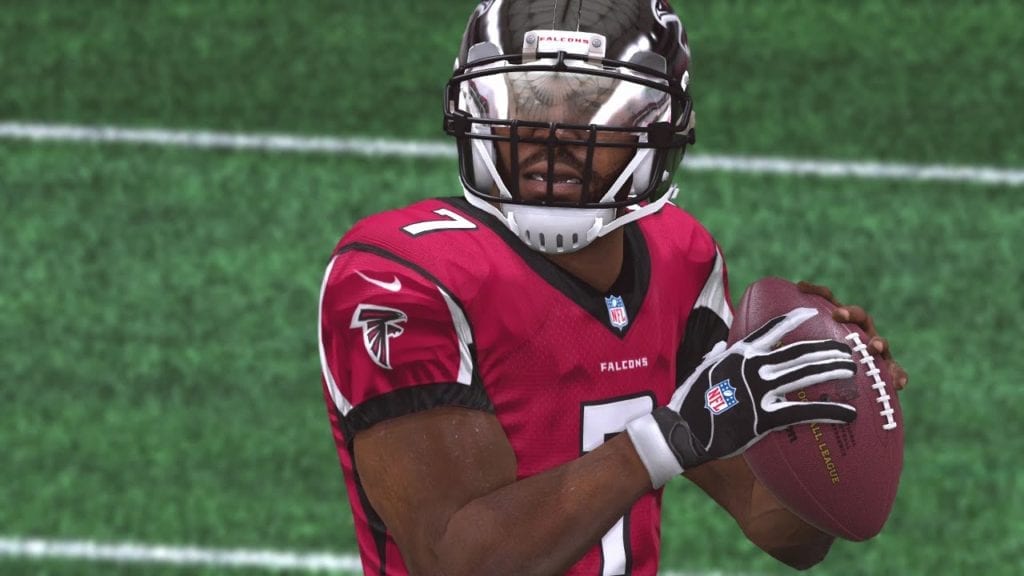 There’s nothing worse than logging on to play an online game only to find yourself ambushed by an obviously superior player.

Soon after starting, you are being blown out before you even know what’s happened. Of course, you can always quit and hope for a better matchup next time.

At this point, you would expect the matchmaking engines of these games would be better than this. You should be paired up with someone who’s at least relatively at the same skill level as yourself.

No developer is able to accurately predict the future.

Thus, there are always instances where a player turns out to be better or worse in real life than the ratings he was assigned at the start of the season.

One current way to solve this is the inferior option of releasing multiple cards for the same player.

Better yet, games should follow the lead of MLB The Show 17. Give players a regular update according to how they are really performing. This makes the decision to buy low and sell high on players another strategic element to consider when building a team.

It’s almost a given that as long as sports games are being made there will always be people out there looking for an exploit they can use to gain a competitive advantage.

Some of these can be nullified by adjusting your strategy on-the-fly. Others are basically equivalent to cheating and need to be addressed by developers. With inaction, developers risk having the online experience devolve into everyone trying to use the exact exploit on each other.

Think of the now-defunct 5-Out in NBA 2K18. This has more recently been replaced with simply substituting your center in at point guard and isolating all damn game.

Perhaps something that should be considered across all modes. It is becoming more and more necessary in our connected world for companies to address any glaring issues that may arise throughout the cycle of a game.

Only through listening to the community and responding to their concerns can a bond of trust and respect continue to be built from the mutual realization that both sides are working to make the mode the best it can be.