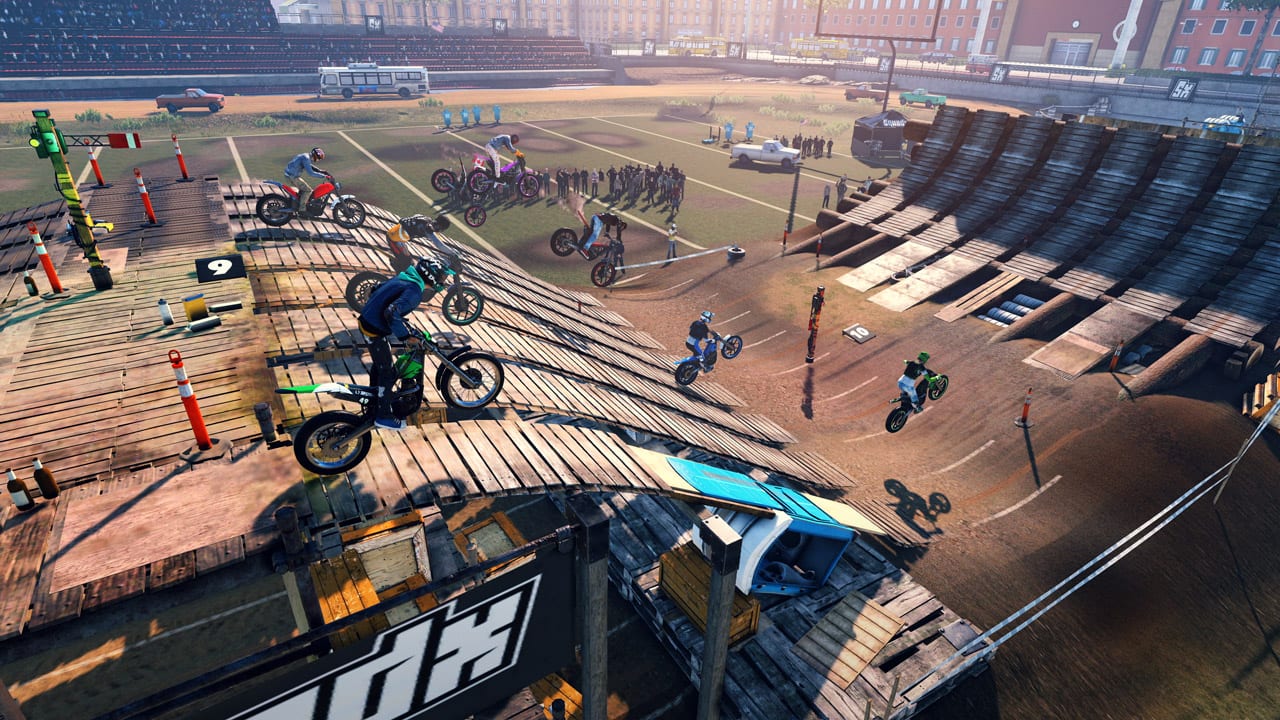 Trials Rising is launching on February 26, but you can take it for a spin for free, during the Open Beta from February 21 to 24 on Xbox One, PlayStation 4, Nintendo Switch, and PC.

In addition to competing against your own times, you can race in online multiplayer on eight tracks, or take on Contracts and see if you can score extra rewards by completing optional objectives. Try out the co-op Tandem bike for some comical two-player action, or work to unlock the Helium Bike with the exclusive Turbo Bike Exhaust, which will be yours in the full game if you earn it during the Open Beta. 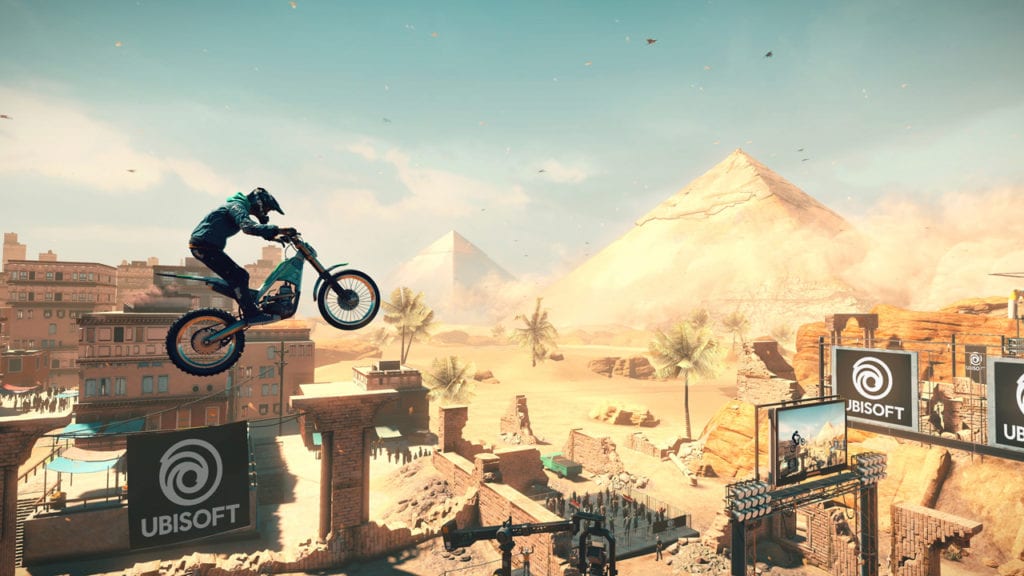 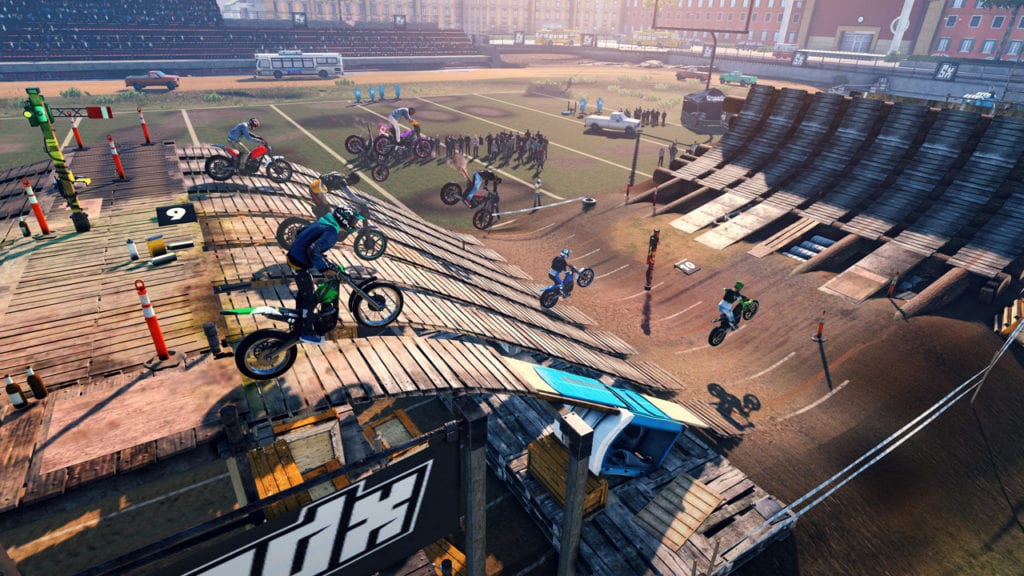 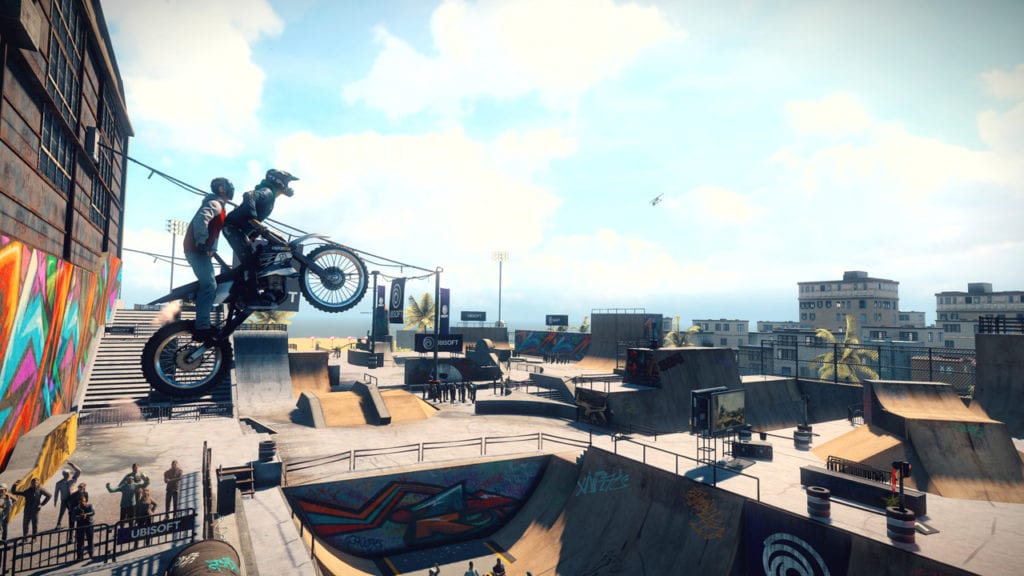 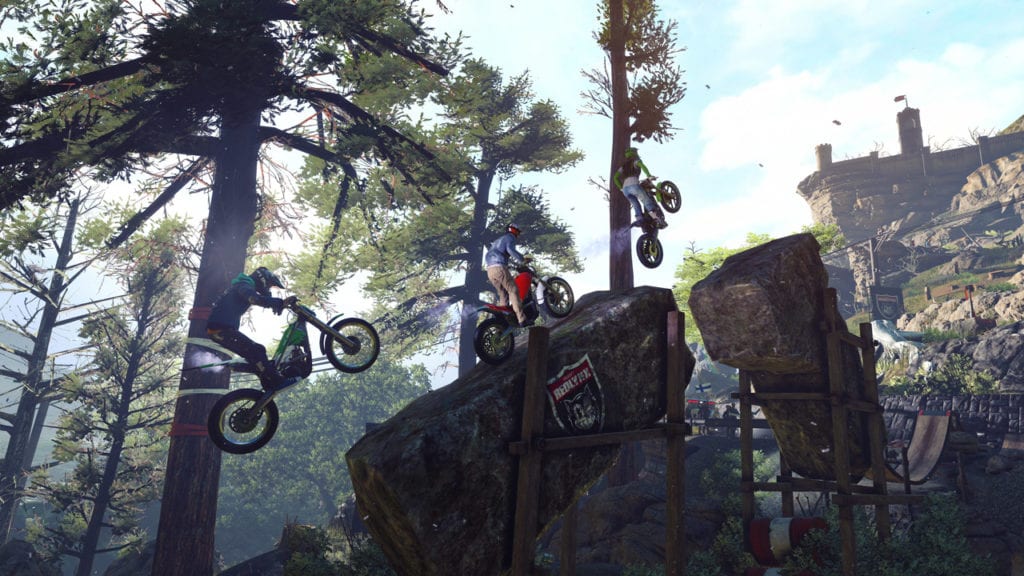 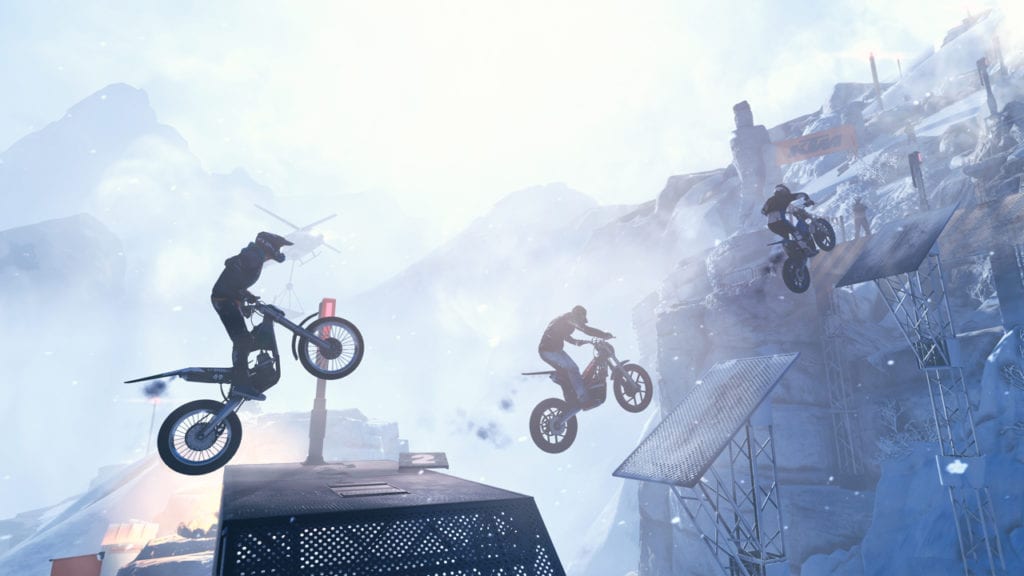