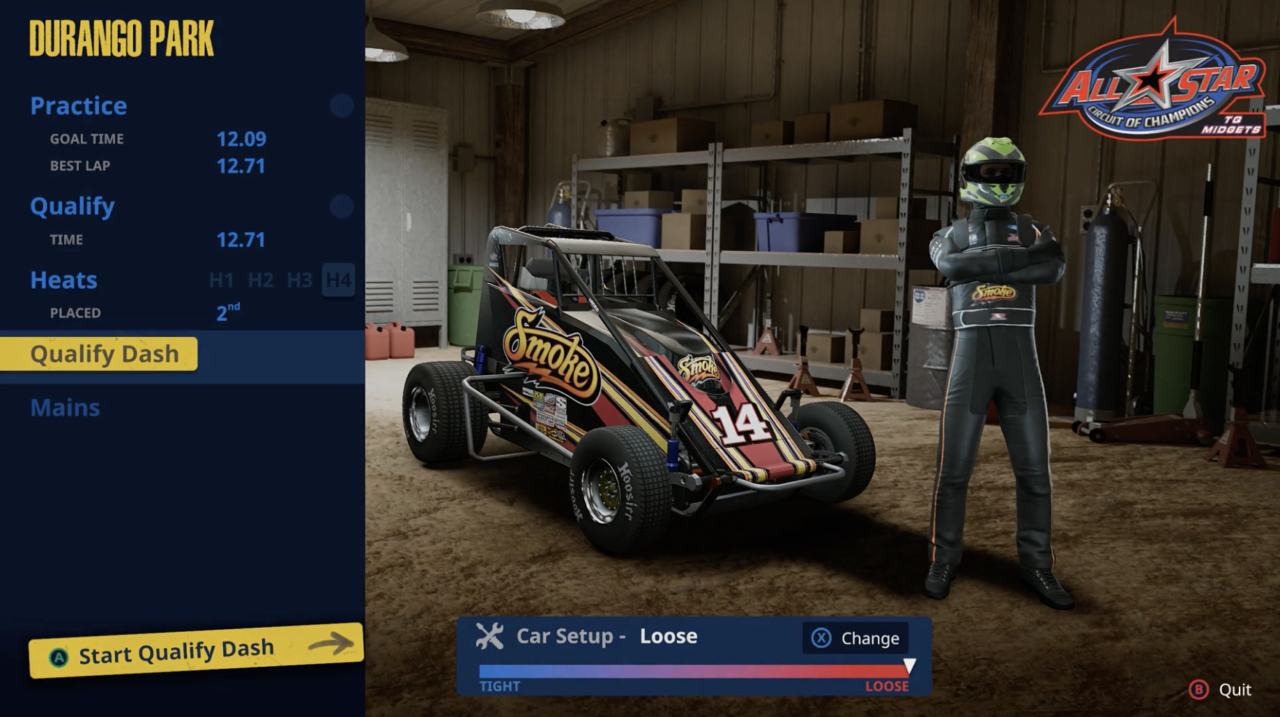 Jeff Favignano has posted 40 minutes of gameplay footage from the recently announced, Tony Stewart’s Sprint Car Racing. In the announcement, a couple of days ago, it was mentioned the game was only coming to Xbox One and PlayStation 4, but Jeff announced in the video, that it is now coming to PC, via Steam as well.

Check out the gameplay video and let us know your thoughts.