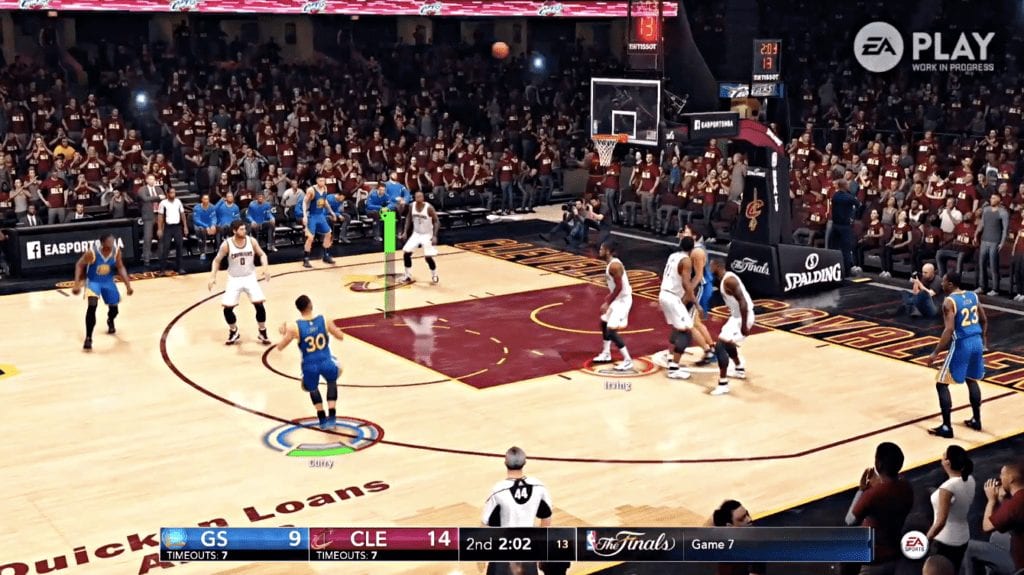 The EA Sports Game Changers and many of the popular YouTubers have posted a ton of NBA Live 18 gameplay footage today. We will continue to update this post throughout the day as more videos arrive. Check them out below and post your thoughts.