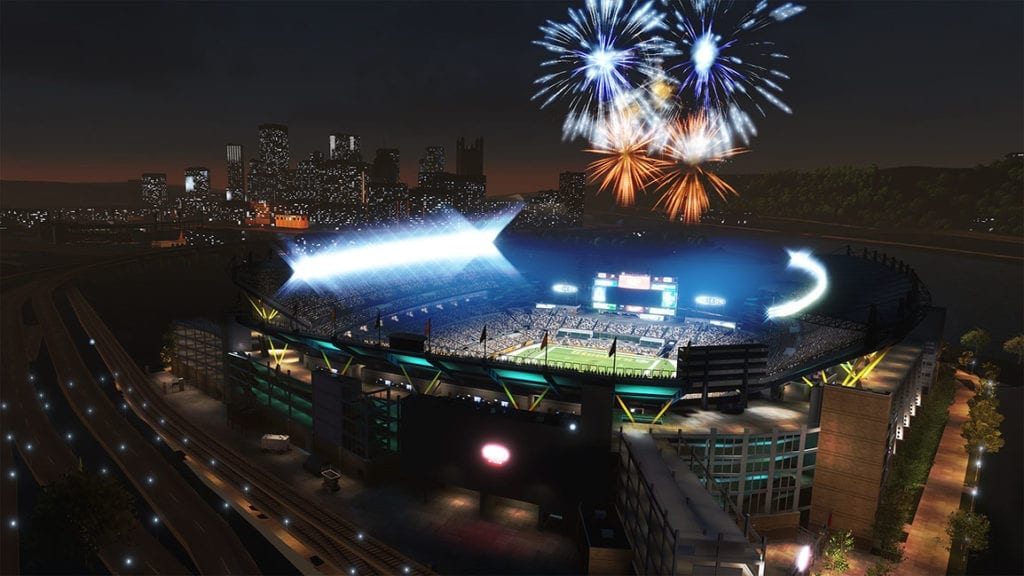 Now that Madden 18 has been out for over three months, we’ve had plenty of time to live with the game for a while and break down all of its strengths and weaknesses. But since a modern Madden game is evolving all the way up until a new one is released, this might be a good time to look ahead to the coming months and suggest what EA can do to finish out its current season with a bang. With that in mind, here are three things the company can focus on to keep Madden relevant and all of its players interested until August 2018.

Of course, one of the biggest issues EA was forced to face in recent weeks is its over-reliance on micro-transactions and, more specifically, how its games tend to make it extraordinarily difficult to obtain in-game content without paying extra. In fact, it wasn’t too long ago that I was airing my own frustrations with Madden 18’s GOAT program and how appallingly long it would take to acquire just one coveted card from the collection, let alone multiple GOATs.

But then something strange happened beginning with the Harvest program last month — perhaps not coincidentally around the time that EA was coming under heavy fire for the prevalent use of micro-transactions within the player progression system in Star Wars: Battlefield 2 — the new MUT content started to become a little easier to attain.

Amazingly, it quickly became apparent that it wouldn’t be all that hard to collect the required Harvest tokens needed to level up a Michael Irvin card, the centerpiece of the Harvest program, all the way to a 93 OVR, making him the first 90-plus OVR player on my team and I would have to imagine on many others. The good times didn’t end there. The most recent Blitz promo also made it possible to add some valuable players on your team for little to no cost, even if it meant disrupting sleep schedules a little bit to ensure that you got those solo challenges in before they expired at 8 a.m. By the end of the promo, I had added a 91 OVR Vic Beasley to my squad and a bunch of coins from the Night Train Lane keys that I couldn’t end up redeeming.

Between these programs and the weekly release of legends that can be upgraded without too much effort into elite players that can contribute to your team, MUT is fulfilling its promise of being a fun mode where you can build a formidable roster out of current and legendary players without having to use that credit card. Where else can you get the chance to have Dan Marino throwing TDs to Michael Irvin and Odell Beckham Jr.? 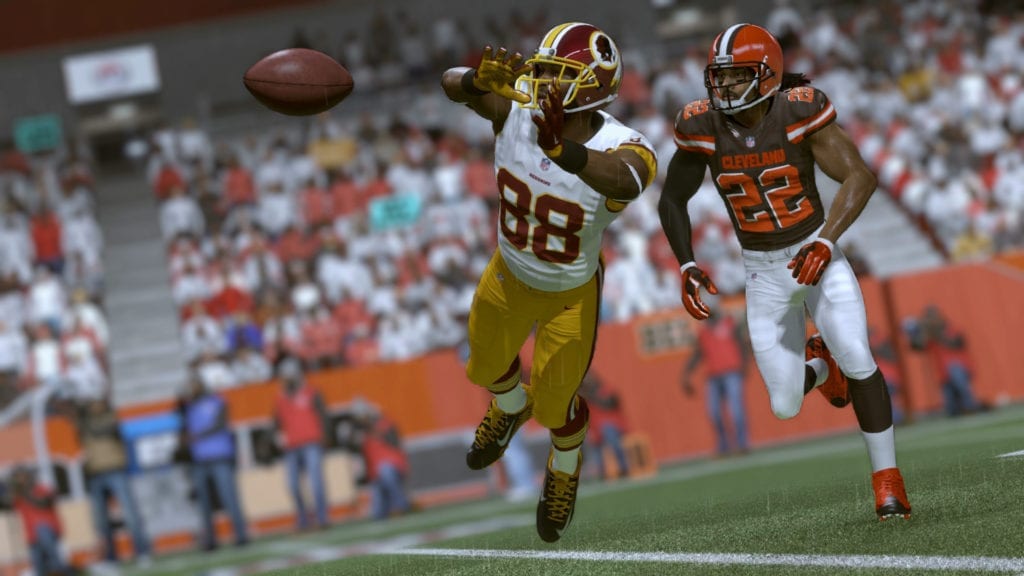 LISTEN TO THE MADDEN COMMUNITY

Many current gamers probably don’t even realize how good they have it when it comes to communicating with developers of games regarding any bugs or glitches. It used to be that once a game was released, there was no turning back. Nowadays, patches can resolve issues on-the-fly that would have previously lingered until next year’s release. And with more avenues than ever to get a developer’s attention, the Madden community now has the power to influence what goes into those changes.

It’s been said, however, that with great power comes great responsibility, and with regards to games like Madden 18, that means players should probably avoid voicing such nuanced takes as, “Madden sucks! “ Instead, modern capture technology allows us to share specific instances where we’ve encountered something wonky or anything at all you feel might need some developer attention via Twitter, or a Reddit post or the forums of this very site. Of course, not every tweet or post will be seen but it’s more likely than ever that if you bring a legitimate gripe to social media, it will eventually gain enough traction to catch the eye of someone at EA with the power to facilitate change.

This is especially vital when it comes time to implement those patches, as there’s the real possibility that an issue caught by the member of the Madden community could actually end up being rectified because of their efforts. It doesn’t end there, though, when you consider that the whole Battlefield debacle only became a debacle because people were willing to speak loudly enough with their wallets to enact a change (even if it’s only a temporary one) in how EA operates. In this way, we have become sort of deputized as not just developers but also watchdogs for those same developers. Most importantly, we are all actively involved now in making Madden a better game and making sure that our voices are heard is a top priority.

Even as more and more people log in to Twitch to see competitors go head-to-head against each other in Madden events around the world, there are still scores of Madden fans (and football fans in general) out there who have no idea that such events even exist. This is not for lack of effort either, as this year’s Club Championships have seen EA partnering with NFL teams to bring live events to NFL stadiums where qualifying Madden players are flown in and put up in a hotel before playing their high-stakes games in a pressurized environment with everything from analysts to sideline reporters to instant replays.

But what needs to be remembered about Madden’s eSports presence (and about eSports in general, for that matter) is that we are still in its nascent stages. It may take quite some time before awareness within the community is where investors would like it to be, but it’s definitely increasing on a daily basis and that’s in large part because of the concerted effort being made to keep it on everyone’s radars.

Granted, Madden does have some inherent obstacles to overcome in order to become a big player in this arena, including the fact that unlike many other games such as League of Legends that have successfully transitioned into a bona-fide eSport, Madden is trying to pry eyes away from an established game of football that already exists in flesh-and-blood form. Because of this, what Madden really needs right now is a dynamic personality to become a marketable face of the whole endeavor — someone people will tune in to watch play a video game. Perhaps this person is already a regular participant in tournaments who just hasn’t had a chance to truly break out yet or maybe that unicorn is waiting in the wings for their chance in the spotlight. A word of advice then for those looking to be the next big thing: It’s never a good look to turn any frustration from inevitable losses against the game itself or its developers.

If it all seems like a daunting task for EA and its investors, consider how even televised poker became an unexpected sensation with a few choice innovations and the right mix of egos and strategy clashing at the table. There’s also the fact that between concussions, declining ratings and the President’s well-publicized condemnations of the league, a Madden eSport might end up being a big part of the future of football as we know it.