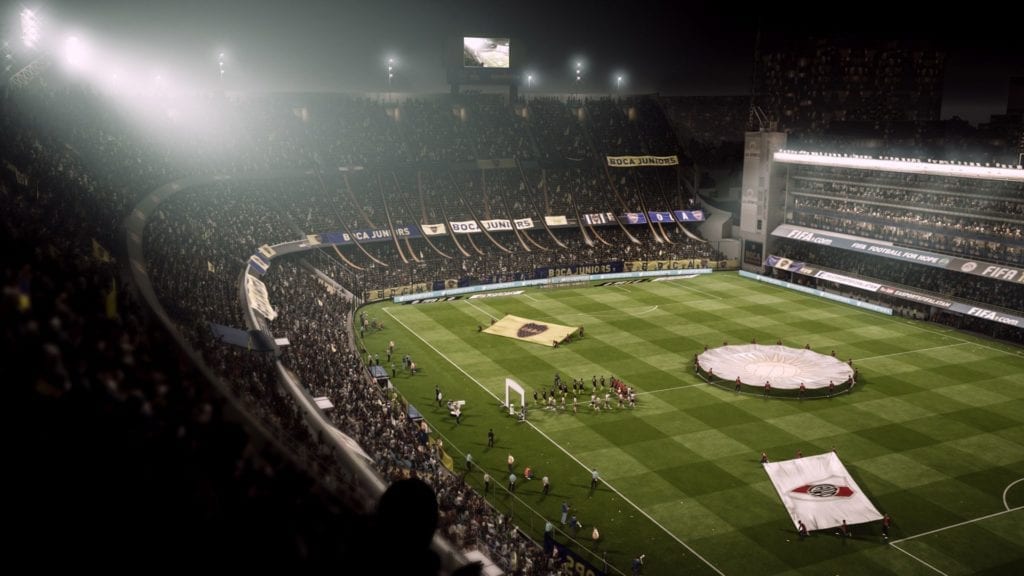 In a study, the Dutch have ruled that several games violate the country’s gambling laws with how they handle loot boxes — among those listed is FIFA 18.

“The study revealed that four of the ten loot boxes that were studied contravene the law. The reason is that the content of these loot boxes is determined by chance and that the prizes to be won can be traded outside of the game: the prizes have a market value,” the report says. “Offering these types of games of chance to Dutch consumers without a license is prohibited.”

Interestingly, the Gaming Authority report also appears to highlight the inadequacies of existing law in dealing with issues like loot boxes. “Those games that feature a combination of in-game goods that can be traded and the obtaining of these goods through loot boxes fall under Article 1 of the Betting and Gaming Act. As a licence cannot be issued for this offering under the applicable legislation, these loot boxes are prohibited in the Netherlands,” it states.

“Six of the ten games with loot boxes that were studied do not contravene the law, as there is no question of in-game goods with a market value in these games. These games do not satisfy the definition of a prize in Article 1 of the Betting and Gaming Act.”

The big thing this sets up is the potential for gaming companies to rethink their micro transactions and how they’re handling them — but it only sets that up. I’m going to be real, if EA can’t sell FIFA in the Netherlands they’ll be disappointed but if its just that single country nothing changes. What you will have to watch for is if other countries begin moving in this direction, or the EU as a whole. It seems doubtful the US will address this sort of thing unless its at the state level. But its not impossible to think of a world where the Ultimate Team model is ruled a gambling pursuit in some way which would make the modes themselves a bit less profitable.

Regardless, that’s really just speculation and conjecture at this point. We’ll see how the future unfolds, and how this story develops further in the coming weeks and months.