EA has announced their free 2018 FIFA World Cup Russia content update is scheduled to arrive for FIFA 18 on May 29 for PlayStation 4, Xbox One, Nintendo Switch and PC. Mobile devices will get an update on June 6.

UPDATE: (5-28) You will not be able to pre-download, it will arrive through the normal title update process. The file size is 5.6GB for Xbox One, PlayStation 4 and PC. It weighs in at 1.3GB for Nintendo Switch.

The free content update contains new World Cup game modes, as well as refreshed versions of the FIFA modes you know and love. Whether you want to build your dream international squad or play through the tournament with your favorite country.

The free World Cup update for FIFA 18 provides not only the authentic teams, players, and presentation from the tournament, but also the 12 official stadiums in Russia. Whether you want to play matches exactly where they will be in the actual tournament, or you’d rather change it up and play any match in any of the official stadiums, FIFA 18 World Cup puts you in control of an epic World Cup experience.

Each stadium will also be filled with the sights and sounds of the World Cup, thanks to authentic pitch environments, dressings, national team banners, and high-resolution crowds. 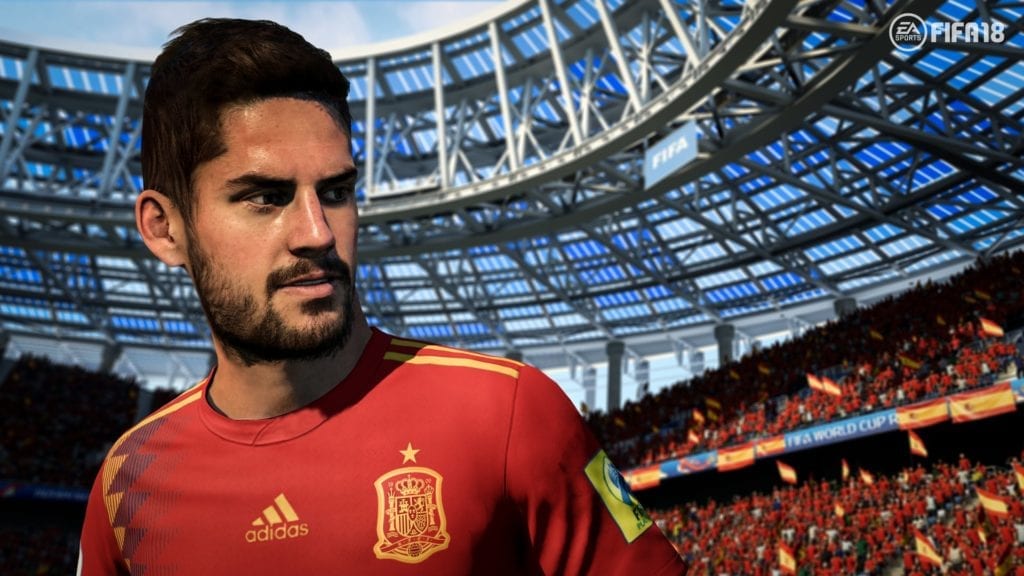 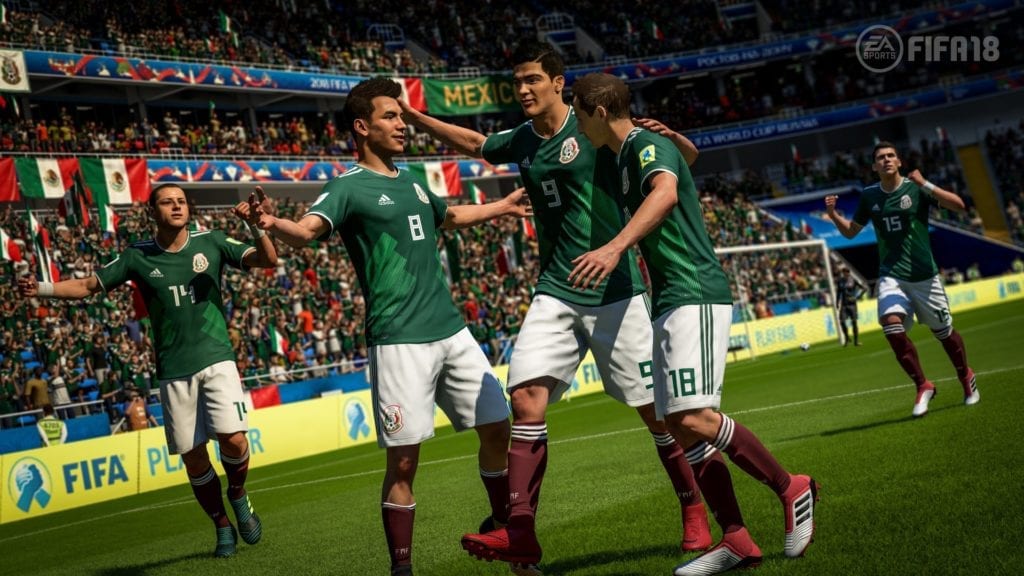 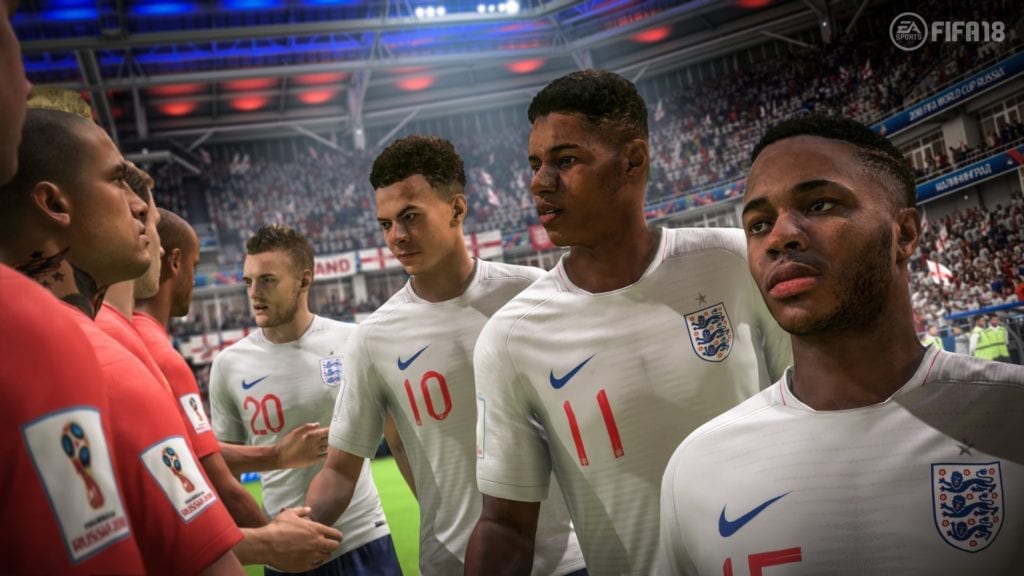 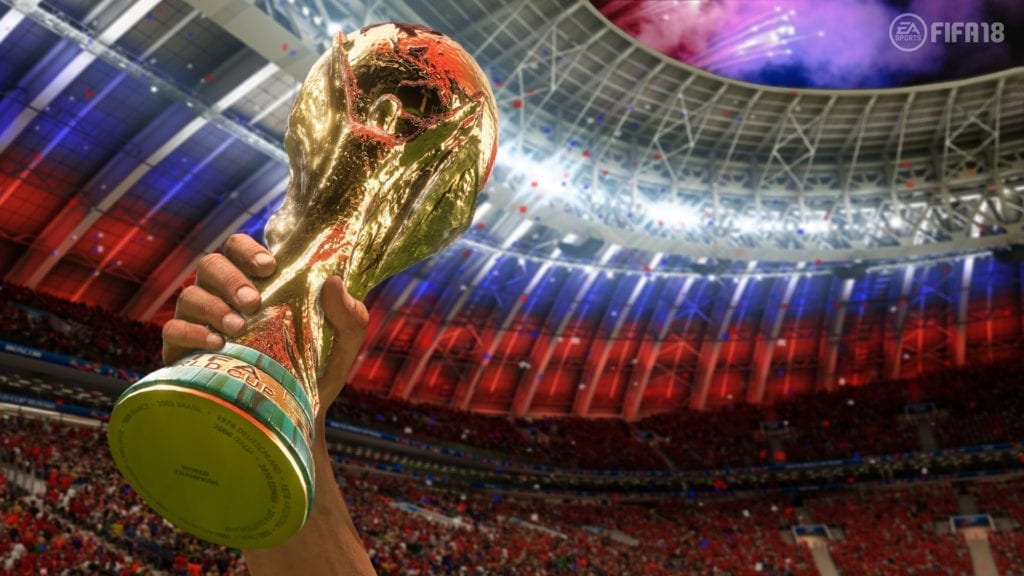 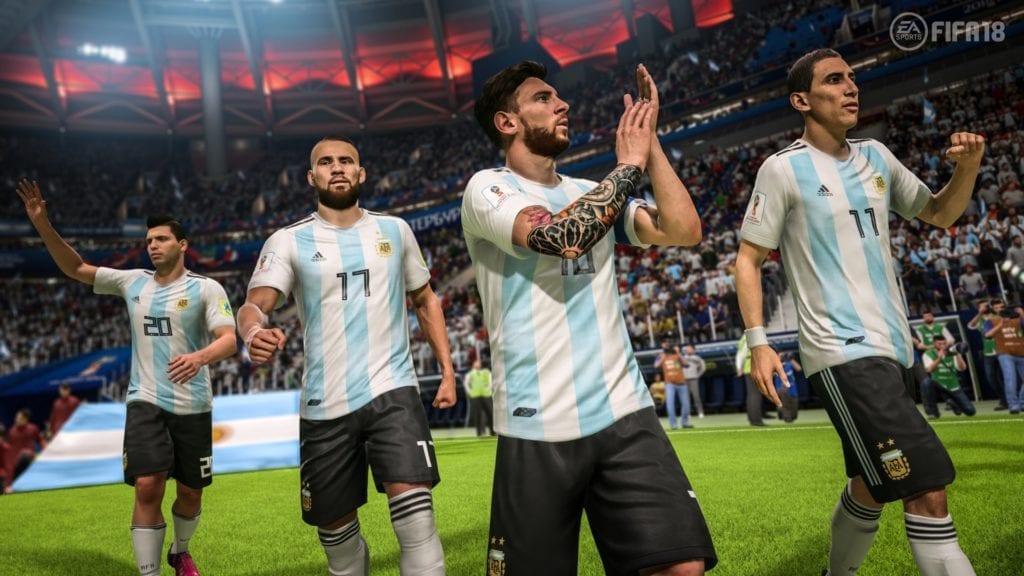 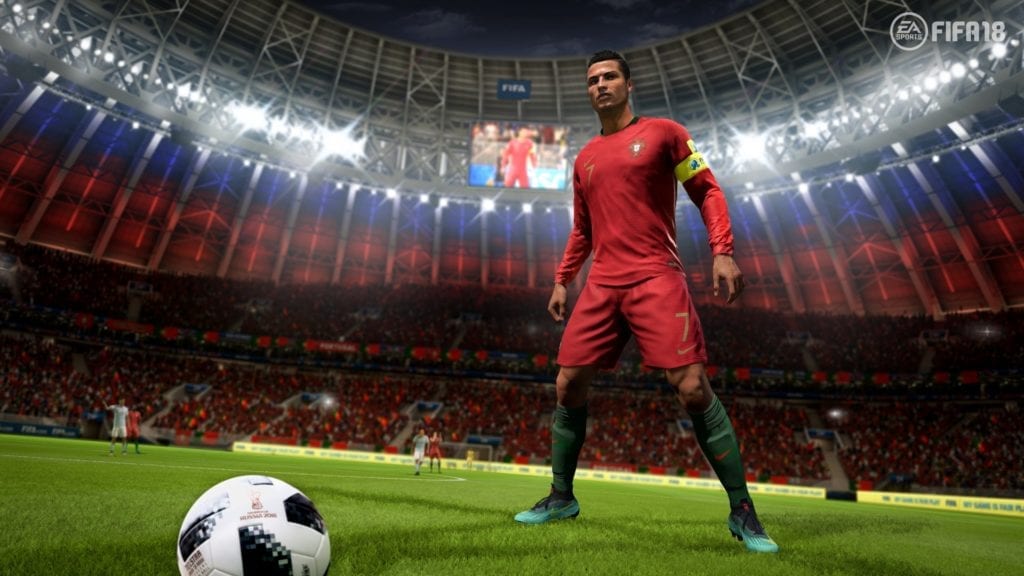 The Dutch Are Coming for Loot Boxes, FIFA 18 Included
Breaking Down the 2018 FIFA World Cup DLC