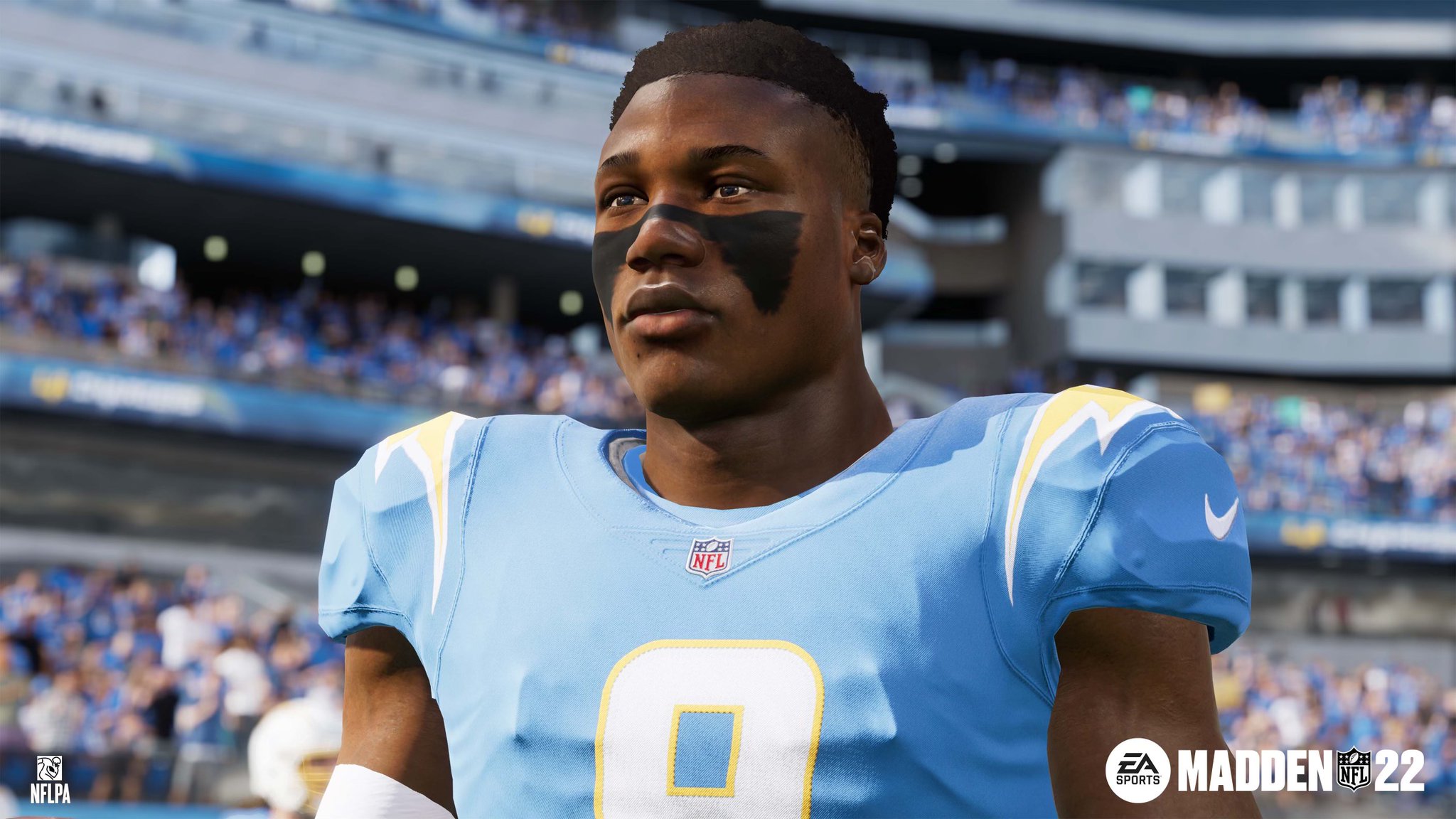 After featuring the TrueSim Roster Project for MLB The Show 21 last week, I also wanted to showcase the Madden 22 custom roster version here. Madden ratings are somehow after all these years still a very popular topic, so it feels justified to post a roster where someone basically re-rates a ton of the league in an effort to create a different experience on the field.

With this roster, the idea is to set it for Week 1 and let you create your own experience from there. The roster comes with game options, sliders, and a general franchise setup that I will relay to you all as well below. 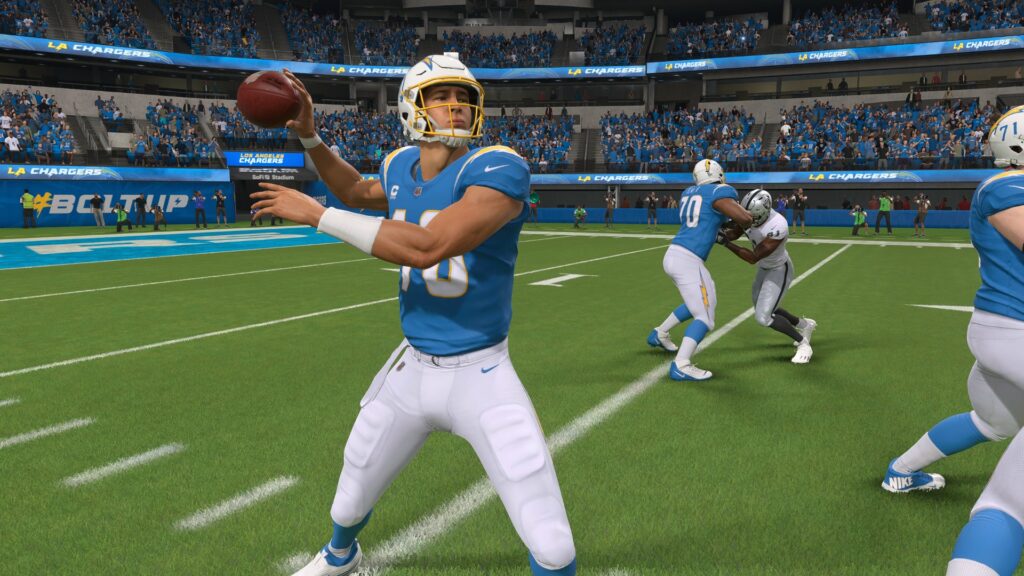 Welcome to year two of the TrueSim Roster Project for Madden. After a successful release last year, a lot of improvements have been made. A focus this year was tweaking the OVR ranges across positions as they were a bit inconsistent last year (too high for some positions).

This year, I used the preseason (Week 1 or 2) roster as the base and updated transactions as they occurred, up to Week 1 of the regular season. I also switched two a two-year statistical window, as opposed to a three-year window, in order to improve accuracy.

My goal is to ensure every player’s strengths, weaknesses and role show on the field. There are separate algorithms for each of the 11 main positional groupings: QB, RB, WR, TE, OL, DL, LB, CB, S, K, P.

I use auto-generated draft classes with this roster as well.

Human And CPU Skill Sliders (Same Value For Both)

If a setting isn’t listed, it is left at default.

In order to make sure the CPU does not make silly moves like cutting key players, this is what you need to do. It will only take about half an hour.

This setup is obviously more than just a roster, but the point is here to try and create something that feels different on some level than a regular Madden roster. For example, I would not normally play on Pro, but since it’s recommended here by the creator, I’ll go with it. As always, you should still try and tweak something here and there if you want to tune it for your own experience, but at the same time, sometimes a roster just ends up not vibing with you. If this whole setup does not click, then I would just not force it and accept this one might not be for you.

Either way, it’s always cool to see Cycloniac share this work since a ton goes into it. The only thing I’m not sure he will share like with some of the other rosters is the spreadsheet, but this is really only helpful for the truly hardcore out there who want to maybe transfer it to another console. You can head to the thread to give feedback in the forum, and also feel free to follow Cycloniac on Twitter.