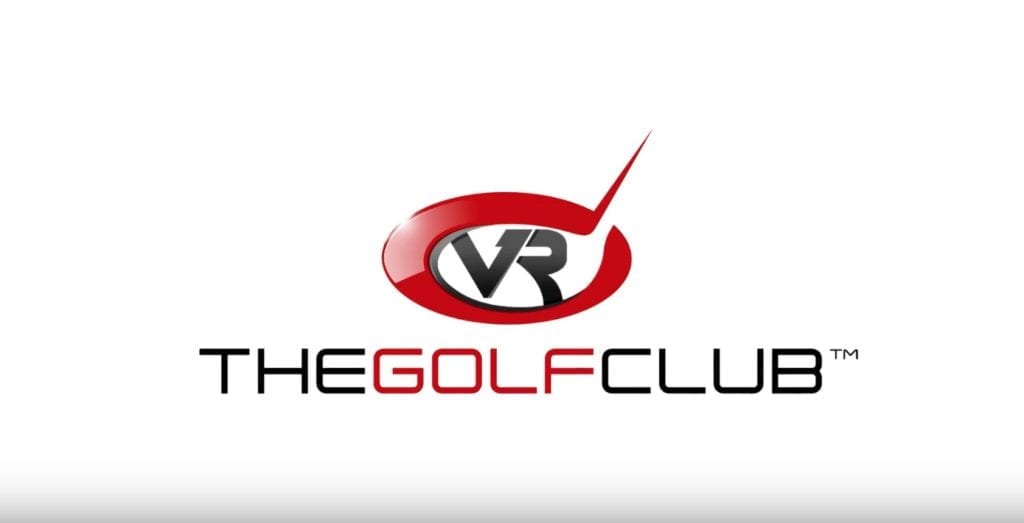 HB Studios have released The Golf Club VR patch 1.07, check out the full details below. Currently the game is only available on PC via Steam, compatible with the HTC Vive.

The past two weeks we have been putting a lot of focus on the gameplay physics and club tuning based on community feedback. With this update you’re going to see a big difference in the way the ball lands and rolls on the greens. We have addressed the issue of the ball shooting backwards with back spin and stopping abruptly, you should also see better bounces. We have also made individual tuning to each club for Casual and Amateur difficulties.

More in The Golf Club VR