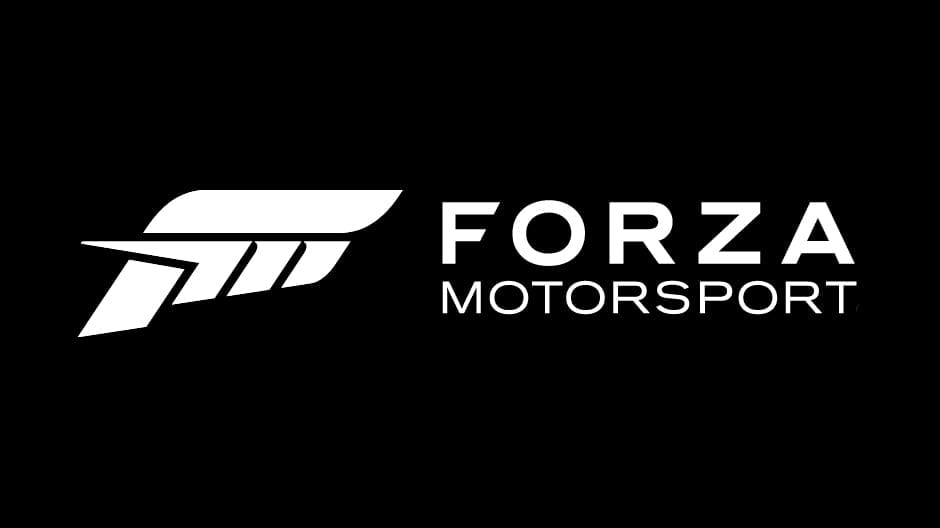 Alan Hartman, Studio Head, at Turn 10 Studios has revealed the Forza franchise has exceeded $1 billion in retail sales, as of December 2016.

This news caps an amazing year. As of December, more than 14 million unique players were involved in the Forza community on Xbox One and Windows 10, the award-winning Forza Horizon 3 sold through 2.5 million units, and Forza continued its run as the best-selling racing franchise of this console generation.* Additionally, our online racing community expanded significantly: over three million players joined us online each month and we launched the Forza Racing Championship, an eSports league for players of all skill levels to compete for glory and real-world prizes.