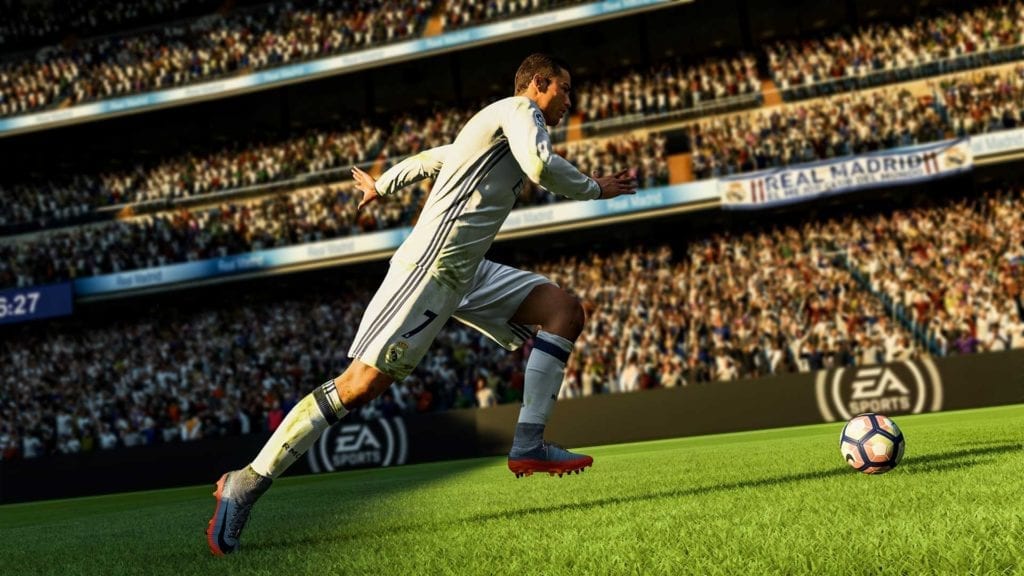 FIFA 18 patch 1.11 is available now for Xbox One, PlayStation 4 and PC. Check out the patch notes below.

Made the following changes in Audio / Visual / Presentation: