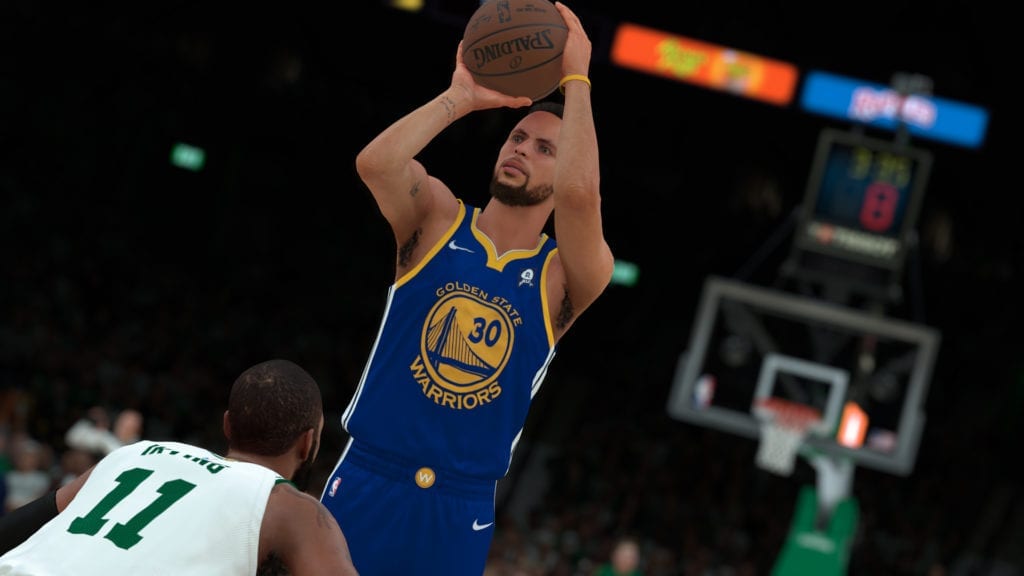 As 2017 winds down, it’s an ideal time to take stock of the year that’s gone by and look back on all of the great games we’ve played throughout the last 365 days. While we’re at it, we should probably include an appreciation of some of the many incredible digital athletes that have helped make us great while we’re out on that field/court/ice trying to claim a little piece of glory for ourselves.

Of course, there are bound to be plenty of people who had the misfortune of being on the other end of some of those same great performances from these gifted individuals, in which case you now get the chance to be reminded of these nightmares again.

I chose some of the best athletes from baseball, football, hockey, and basketball. Feel free to add your own and be sure to add suggestions for which soccer (football) players should be considered too!

With all due respect to the otherwordly (and let’s not forget, entirely fictional) Pepe Alazar, Alomar takes this contest on bonus points for not just being elite across the board at everything he does, but by doing so at a second base position where there just aren’t any other options that even come close to the skills of Alomar.

It’s no surprise that arguably the best player in all of baseball right now should also be one of the best players to use in a baseball simulation. He won’t come cheap, just like Alomar, but he can instantly transform the dynamic of your team with the multiple tools he has at his disposal.

With so many formidable contenders on the gridiron, this will probably come down at least somewhat to personal preference and style of play. As one who believes in establishing a punishing ground game on offense, there’s no one I’d rather have in the backfield than the uber-shifty Barry Sanders. Whether he’s toting the rock up the middle or catching the ball in space, Sanders continually makes life difficult for defenses by breaking tackles and juking hapless defenders out of their shoes.

Admittedly, I may be a little bit biased here as a die-hard Giants fan, but for anyone who believes that defense wins championships, you can’t do much better than having Taylor on your MUT team disrupting any offensive rhythm as he shuts things down regularly by basically living in the opponents’ backfield.

It must be clarified that, while the 45-year-old Jaromir Jagr has a live card that accurately replicates his diminishing skills as an 84 OVR, the Jagr you’ll really want is the legend card that captures the Russian phenom in his prime as a 99 OVR. With this one, you’ll be able to speed past slower defenders, set up teammates with pinpoint passes and, of course, hit the back of the net with all the relative ease of a man playing among boys.

Not wanting to ignore the defensive side of the things on the ice, the good news is that there are a few different versions of Doughty that can be procured in HUT while the better news is that all of them are really good at shutting down opposing rushes and crushing one-timers from the point.

To quote the immortal poetic words of user Heat4Life2004 on the invaluable 2KMT website, “He protec/But he also attac/But most importantly/He Shaq.” Is it even necessary to detail what Shaq brings to any team he’s on? He’s a beast in the paint on both sides of the floor, he will dunk with authority, block and grab boards like a madman, and just generally become a menace to any opponent he’s going up against. Just don’t ask him to shoot free throws.

Though it can be a little tricky to get Steph’s ultra-quick release down, he’s an immediate monster on the court once you do. Just like his real-life counterpart, it doesn’t matter where he is on the floor or how tightly he’s being guarded; he can make any shot there is.