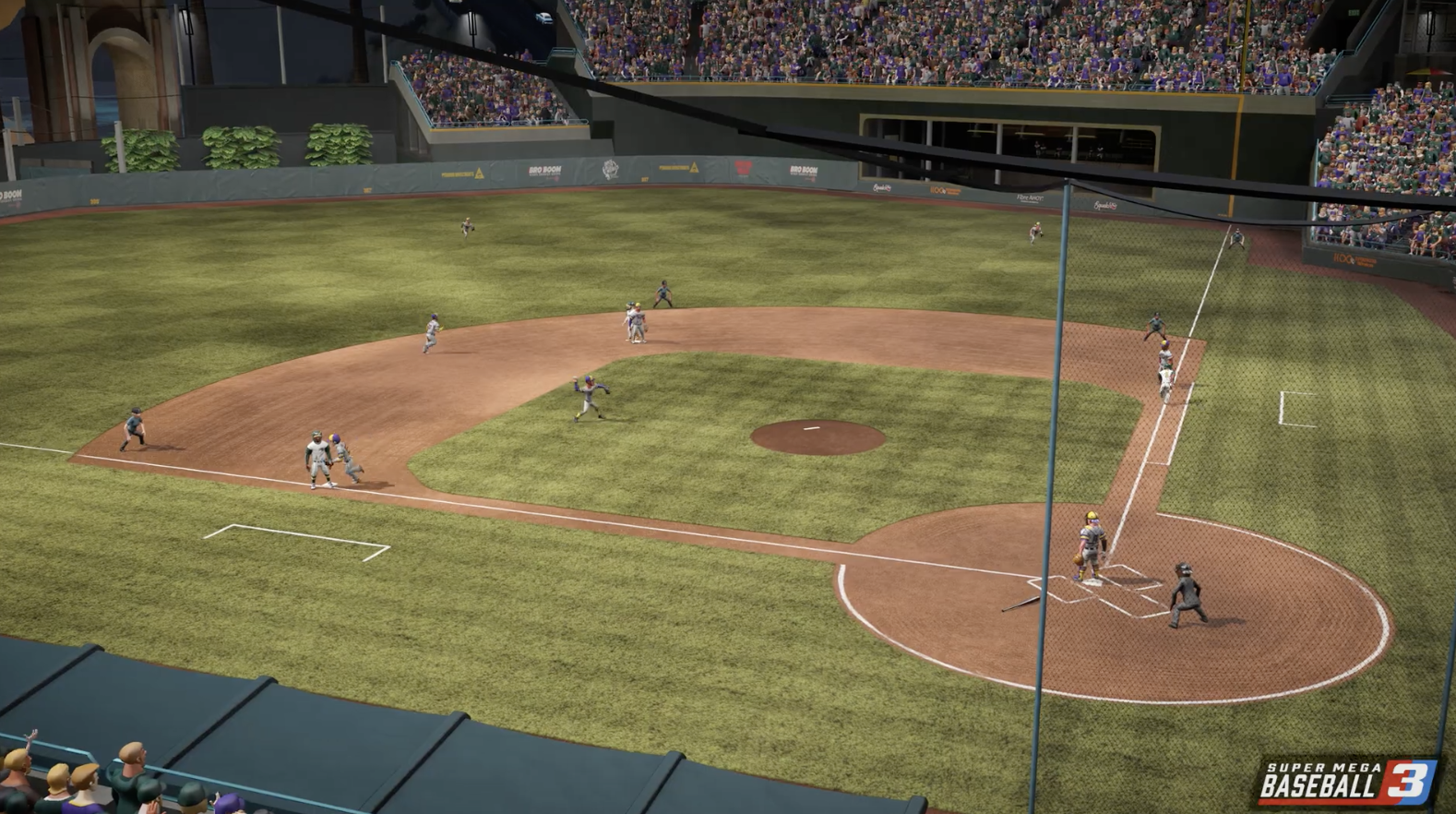 As announced last week, the latest update for Super Mega Baseball 3 has arrived on PlayStation 4 and PC, featuring online leagues and a revamped Watch mode. The patch also includes many improvements and fixes plenty of issues that were brought up by the community.

Xbox One users are still waiting for the update and Metalhead is looking into the delay.

UPDATE: The patch is available now for Xbox One users.

How to get your friends into SMB3 with Online Leagues:

⚾️Pick friends on any of the platforms