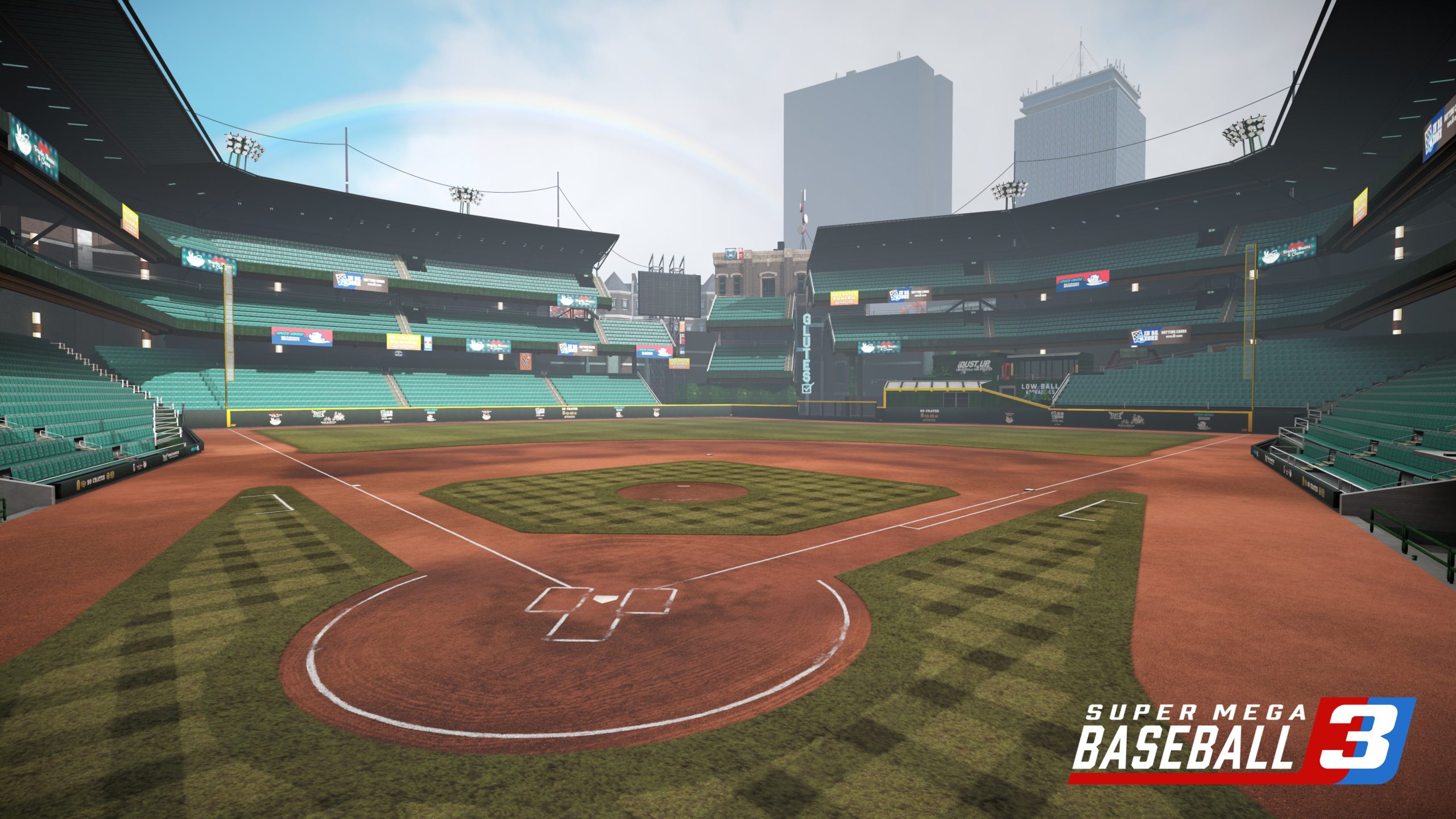 Metalhead Software has officially announced Online Leagues and Watch Mode are coming to Super Mega Baseball 3 in Update #4, which is scheduled to arrive on September 29.

Announced back in May, as Custom Pennant Race Mode, the new Online Leagues mode features cross-platform support, allowing users to set up custom leagues and invite friends from other platforms. Leagues can be setup and played casually, via matchmaking within the league, or alternatively, competitive users can play according to their own externally coordinated schedule, via a match-against-specific user feature.

As mentioned earlier, Update #4 will also include Watch Mode, providing users a new way to simulate AI versus AI games, by allowing the user to control various cameras around the stadiums. These camera angles will let users observe the on-field action at different dynamic angles and viewpoints, allowing for a different gameplay experience. 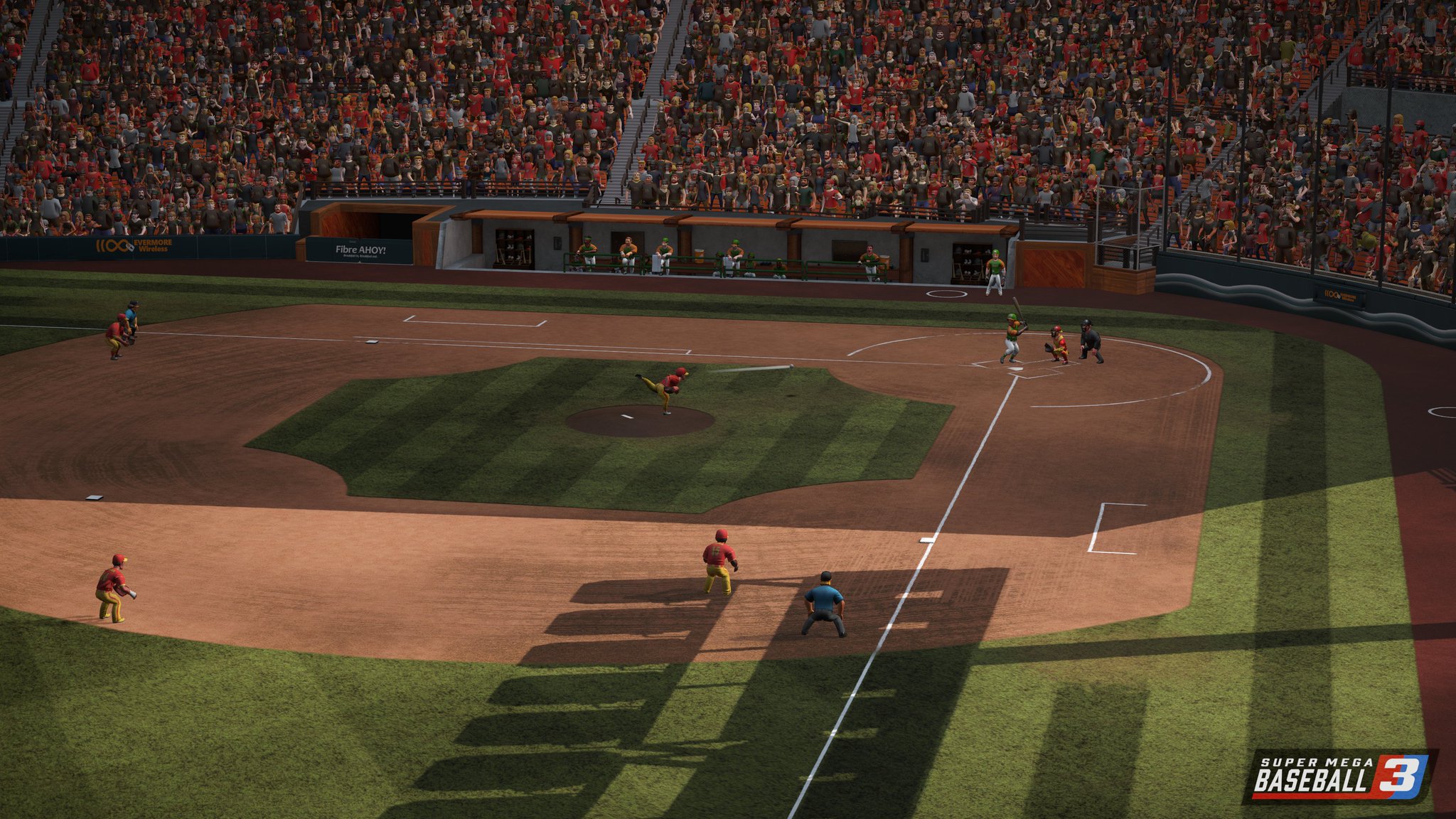