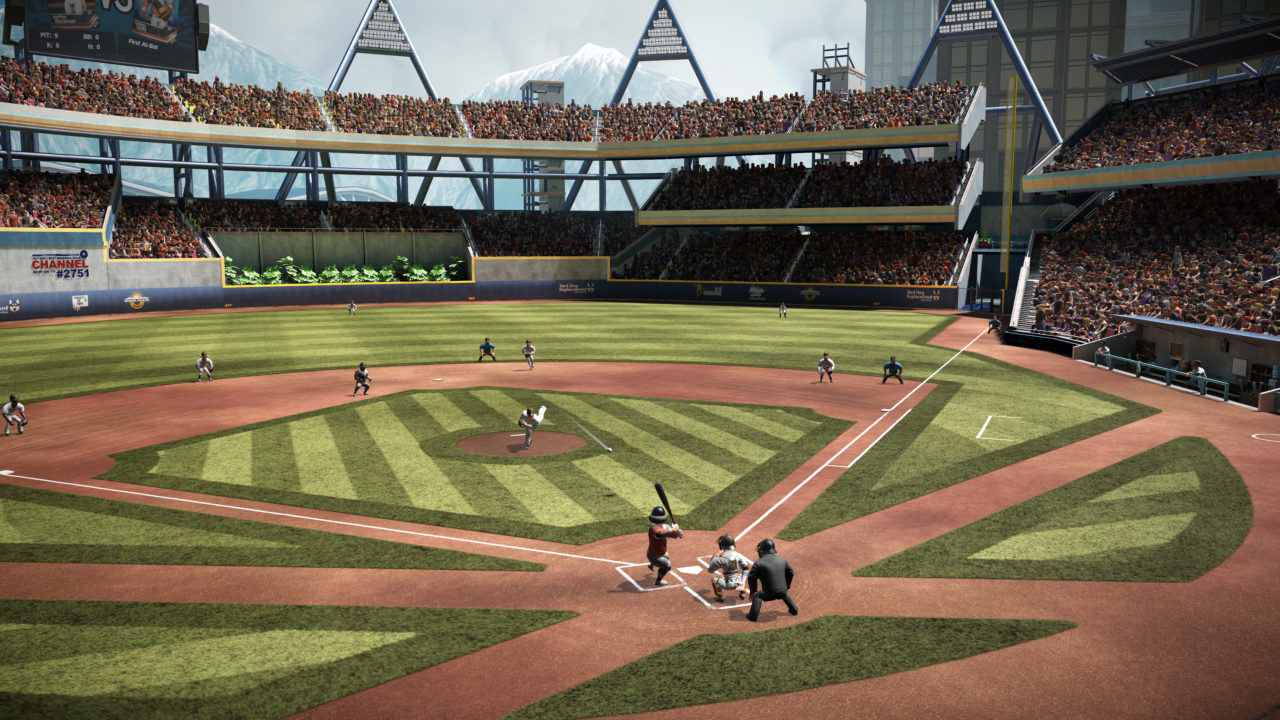 Metalhead Software has announced their new mode called Custom Pennant Race, which builds upon the existing Pennant Race mode, by allowing players to organize a private cross-platform Pennant Race and invite their friends to participate (up to 32 total players).

The mode will allow custom settings for competitive or casual play, including the duration of the Pennant Race, innings per game, and more. This mode will release as a free post-launch update in early Summer 2020.

“Custom Pennant Race mode is a game changer for how we play Super Mega Baseball 3 with friends,” said Metalhead co-founder Scott Drader. “The idea for the mode came to us as a way to address a lot of feature requests we’ve had from the community, using the existing Pennant Race mode as the foundation.”

Super Mega Baseball 3 will release on May 13, for the Nintendo Switch, Xbox One, PlayStation 4, and Steam for $44.99.

On another note, below are a couple of interesting tweets from the official Super Mega Baseball 3 account.

In Franchise mode, Player Development allows players to improve certain skills through customized training. For a cost, you can increase skills such as power and speed, but some skills may decrease to compensate for another skill’s increase #supermegabaseball3 pic.twitter.com/EREBwZBYCa

Step up to the plate and experience the deepest on-field simulation yet, comprehensive online and offline game modes including a brand new Franchise mode, and vastly refined graphics. Super Mega Baseball 3 offers a revamped user interface plus tons of new audio, team/character content, and stadiums with variable lighting conditions. All this with the same easy-to-learn gameplay that scales seamlessly from beginner to super mega levels of difficulty.