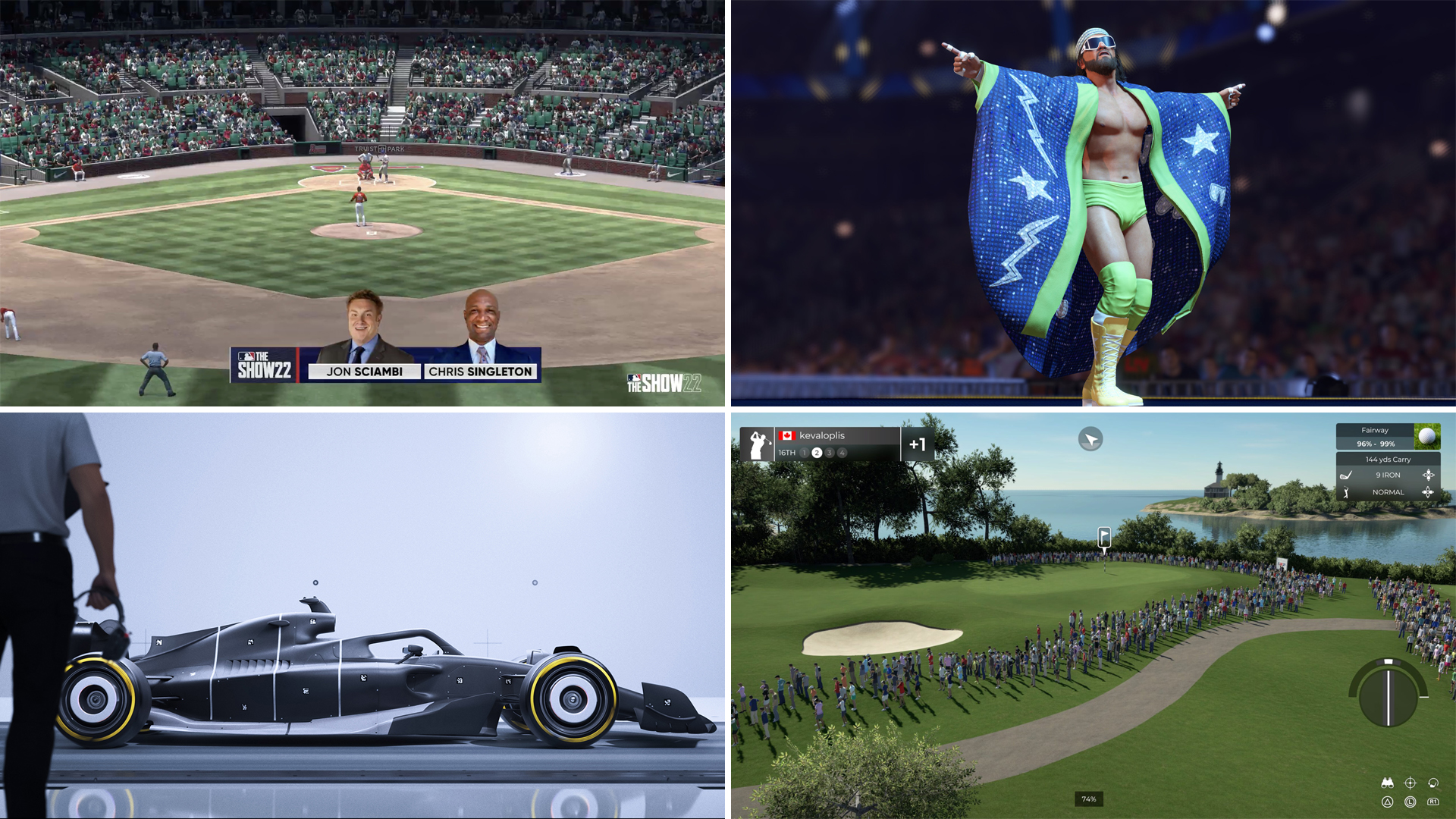 Every Sunday, we will get you caught up on the sports gaming news you might have missed, during the busy week. This includes the latest videos from our content team, featured articles from the staff and new trailers.

With the official embargo now lifted, Brian wanted to showcase the WWE 2K22creation suite and some of the elements inside of it. Here is a look at all the headgear, hairstyles, and masks available for your CAWs.

Take a look at a nearly complete Royal Rumble match in WWE 2K22 with random entrants. This is about 29 minutes of gameplay. 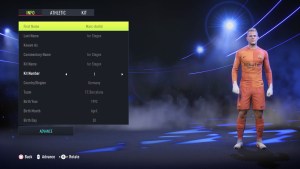 The January window has come and gone in the world of European soccer. While not too much business gets done in January, it is a time where some clubs have taken the opportunity to either strengthen or offload excess players. It’s one of two main events on the FIFA calendar where career mode players entertain the idea of abandoning previous saves, only to start over with the updated squads. With EA finally having updated most of the transfers and free agent moves across Europe, let’s take a look at a couple FIFA 22 rebuilds in career mode that are worth scoping out. 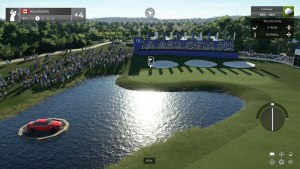 When last we left off our ongoing exploration of the best courses in PGA Tour 2K21, we were taking a road trip across America from California to Georgia while stopping off at some of the most authentic courses created by the community. After getting home from that journey and taking a few days to rest and clean all the sand out of my shoes, the thought occurred to me that the fun didn’t need to end there. The golf adventures can continue beyond just the US thanks to the many international courses that the community has attempted to translate to PGA Tour 2K21. So let’s get to 10 of the best European courses in PGA Tour 2K21. 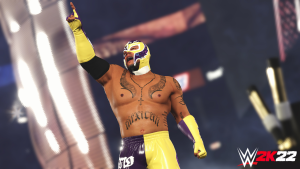 I feel that Visual Concepts did a good job representing the real wrestlers’ movesets as well. What’s even more impressive is the animations that make up the moves. I’m seeing many new animations. The game really does flow better than any recent 2K game. At times, I was so impressed by the efficiency of the animations it made me forget some of the ghosts that have haunted this series in that department. Irish Whips look great, and the wrestlers seem to have more purpose coming off the ropes and pulling off various moves. The new animations create an environment where the flow of action is much more natural during most contests. 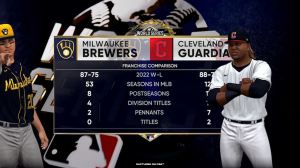 This week the fourth Feature Premiere for MLB The Show 22 was focused on the all-new commentary team and updated presentation elements coming to the game. Yesterday we learned the new duo of Jon “Boog” Sciambi and Chris Singleton would be taking over for Matt Vasgersian and that crew in a rather large change for the franchise. Vasgersian’s tenure was tied with Kevin Harlan’s for the longest ever in a video game series (both took over for the ’06 versions of their respective games), so it’s a rather large shock to the system if you take that 16-year history into account. That said, it did feel like it was time for a change, and so all the commentators (so that also includes DeRosa, Whatney, and Plesac) have been removed in favor of this new duo.