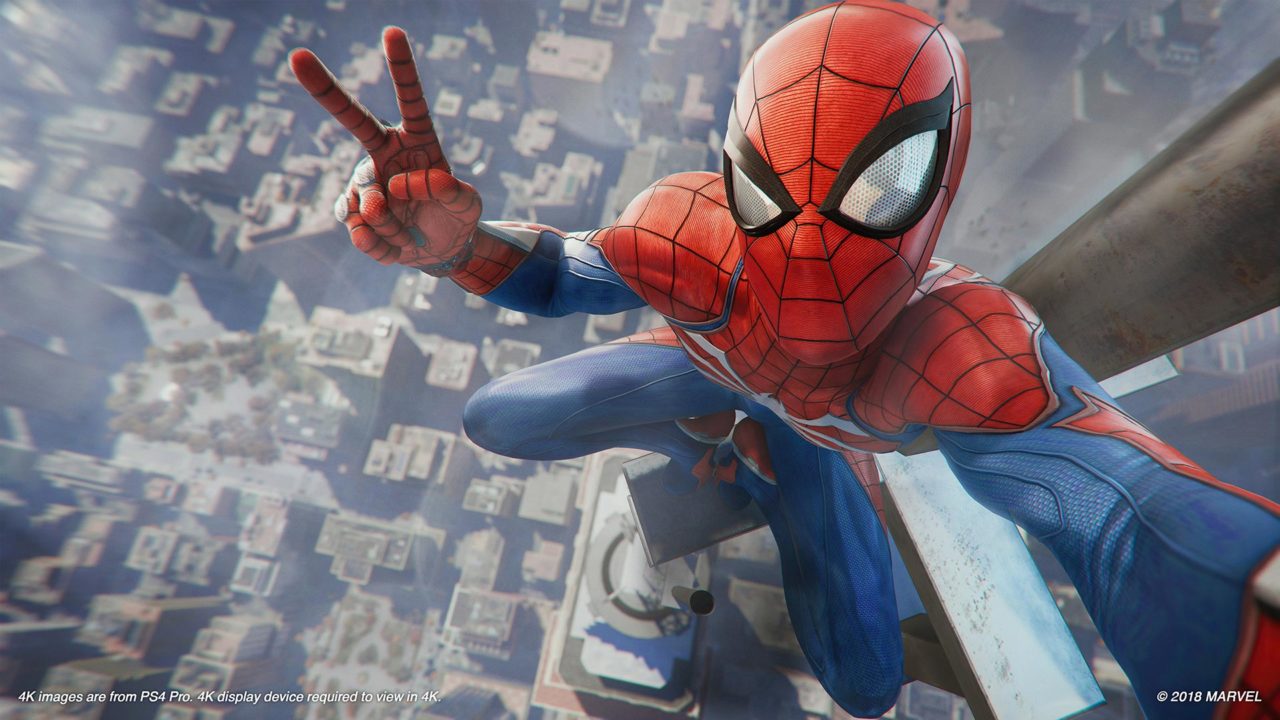 Look, we all know Spider-Man can dunk. But there’s more to basketball than just terribly cringe-worthy dunk scenes in Spider-Man movies. When Spider-Man plays basketball, is he a complete player? Can he shoot? These are questions best answered by the PS4-exclusive Marvel’s Spider-Man. And now they’re questions that have been answered by YouTube content creator Reetae27.

It’s everything I love about YouTube and video games rolled into one delightful video. Reetae has a totally dumb and arbitrary idea — and I say that with the utmost respect because I’m really just mad I didn’t think of it first — after noticing a basketball is a very unique and weird object in the open-world environment of Spider-Man. This is where my love affair with this whole experiment begins because it’s a concept that really only exists in video games.

From there, Reetae ponders whether or not Spider-Man can actually sink a shot. Soon enough, it’s discovered that, yes, Spider-Man can “dunk” in a way, but that’s not good enough. Can Spider-Man “shoot” the basketball into the net with his webs? All the non-playable characters (NPCs) have wet jumpers in the game, so shouldn’t Spider-Man be able to make one single shot?

This is where the fun begins, and while the video does end in tragedy, the journey is really what it’s all about here. Reetae goes through an arduous trial-and-error process. After the fact, it’s one of those things where you would never be able to explain why you did it to anyone who wasn’t there without sounding like an insane person. But because there’s a video for just about everything on YouTube, and Spider-Man is just that popular, there’s a justification for the video to exist. 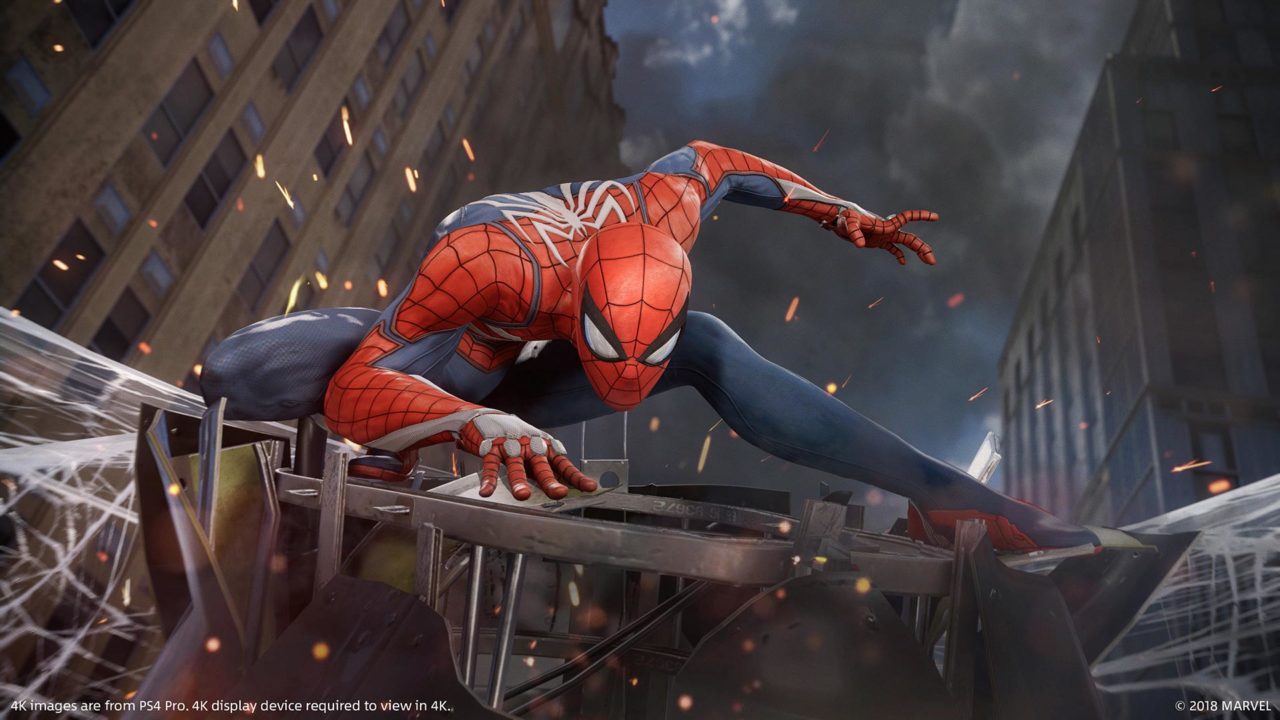 The other part about this video I love is that, yes, it’s something you would only ever try in a video game, but it also shows just how “broken” any video game can be in just a short amount of time. This is especially true with massive open-world games, but really I always say every video game is teetering on the edge of implosion. In this video, you have basketballs disappearing. You have weird sound effects happening with the basketball itself when it’s in motion. In short, you have a spherical object that the development team did not put a ton of time into thinking about because there’s one million other more important things going on in this video game.

And it’s a good thing the developers didn’t polish this tiny aspect of the game. It’s why speed runs are so fun to watch. It’s why glitches can be so enjoyable to witness. It’s why video games are weird as hell but pretty cool even when you don’t play them like a “normal” user. (It’s also why “cheese” exists in all our sports games, and we end up despising many of our online foes in them, but let’s focus on the positives here.) In short, just enjoy this 13-minute video and take in the whole journey from beginning to end.

Marvel’s Spider-Man is actually a really popular game on this site (seriously, there’s over 1,200 posts in the thread on our forums). So if you want to chat about other delightful aspects of the game just head there.

OS Weekly Wrap Up, Getting You Caught Up on Sports Gaming News (Feb. 2 - Feb. 8, 2020)
The Virtual Mamba: A Brief History of Kobe Bryant in Video Games