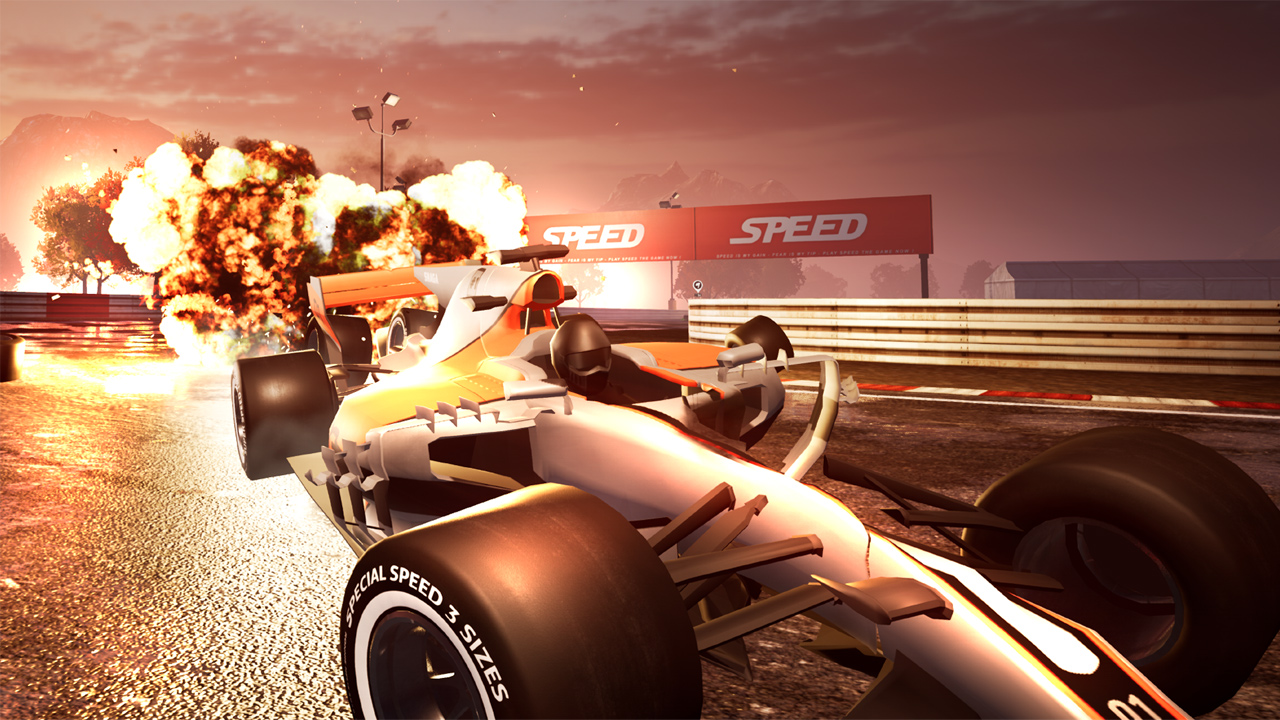 Lion Castle and GS2 Games have announced Speed 3: Grand Prix, a new action-packed arcade track racing game, will be releasing for the Nintendo Switch this holiday season. The team also has plans to release it at a later date for both Xbox One and PlayStation 4.

Speed 3: Grand Prix challenges players to get on the circuit and become the best driver of all time. Pick your favorite car and make your way towards the first spot in all seasons. Conquer the tracks and take down the competition, as you race through American wastelands, tear up asphalt on the German circuit and drift through the neon-filled streets of Tokyo. Speed 3: Grand Prix delivers an irresistible mix of high-speed track racing with explosive arcade action for Nintendo Switch, featuring both singleplayer and split-screen multiplayer. 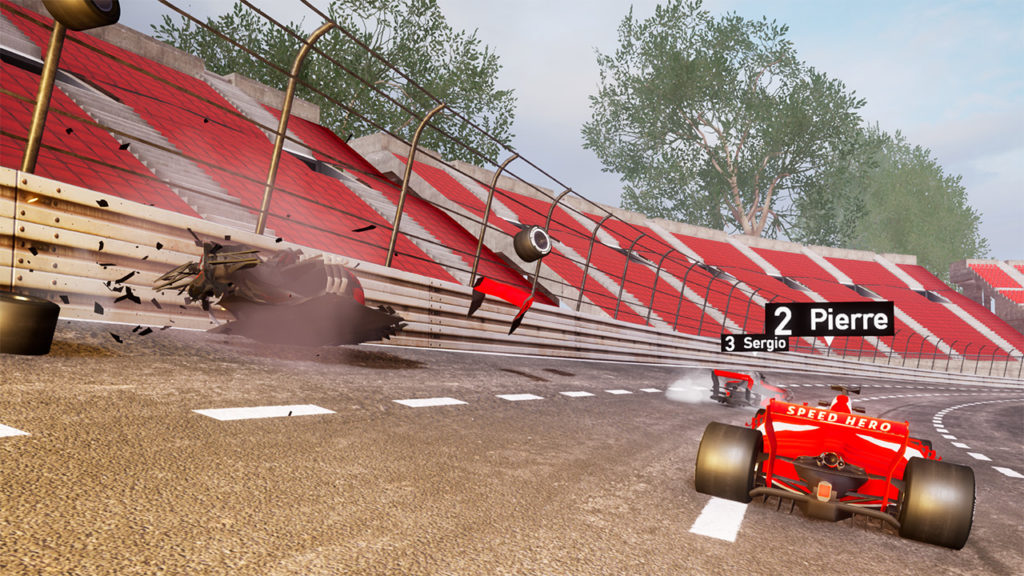 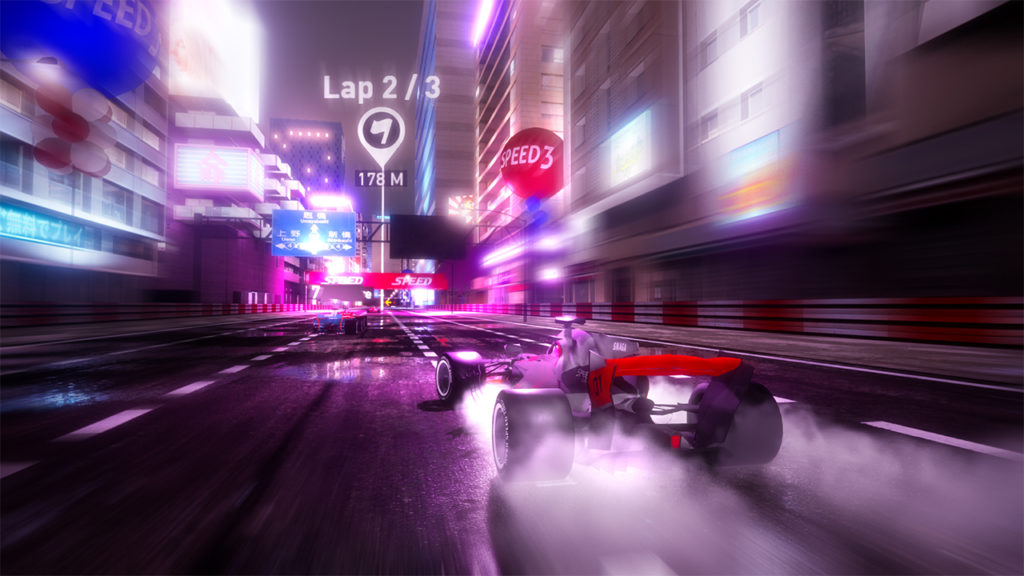 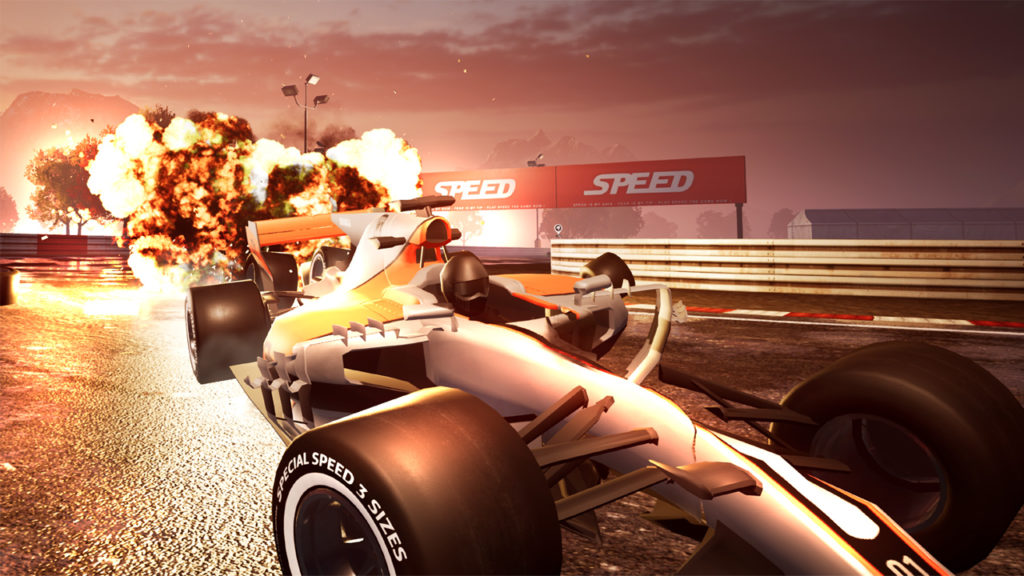 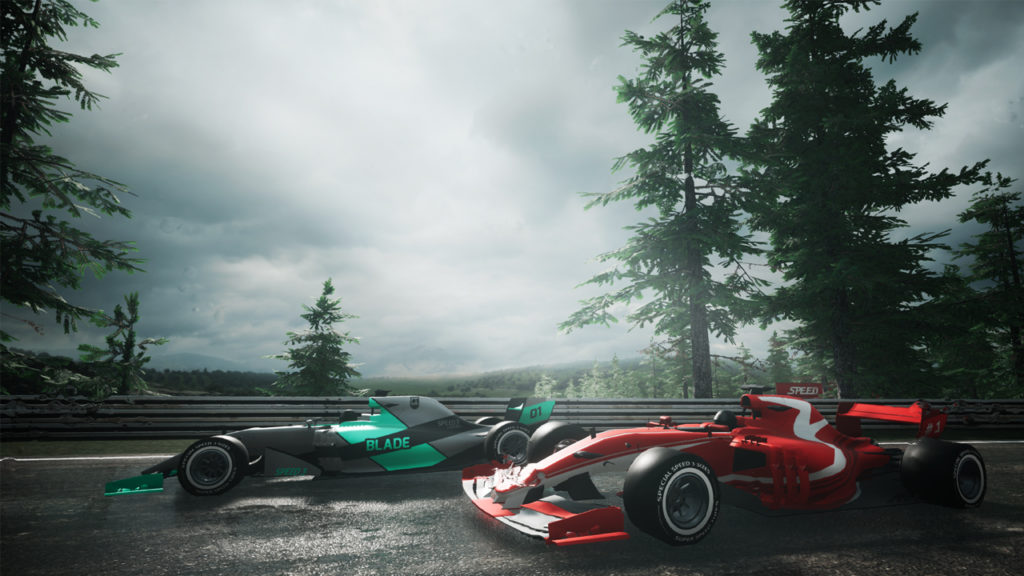 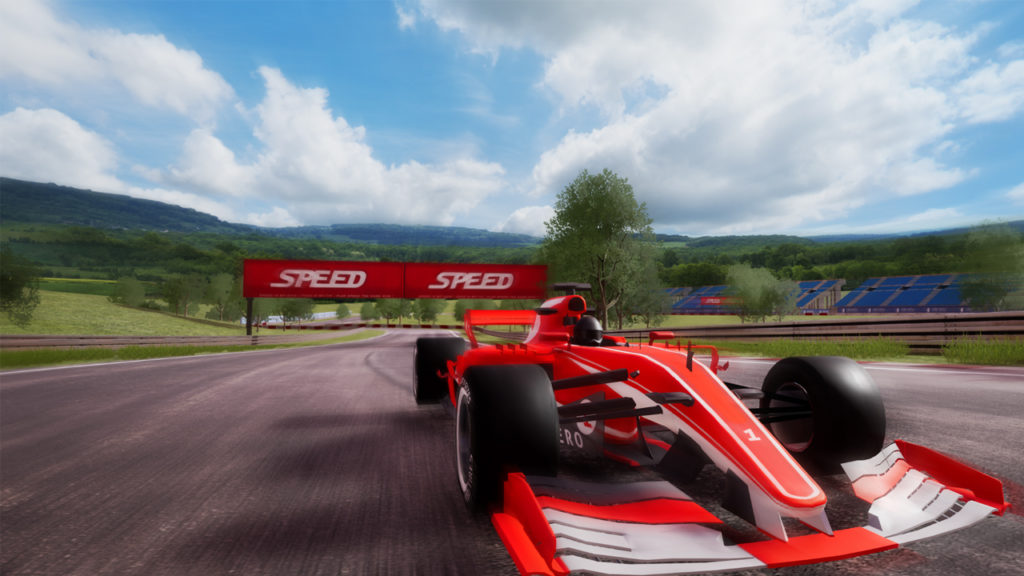