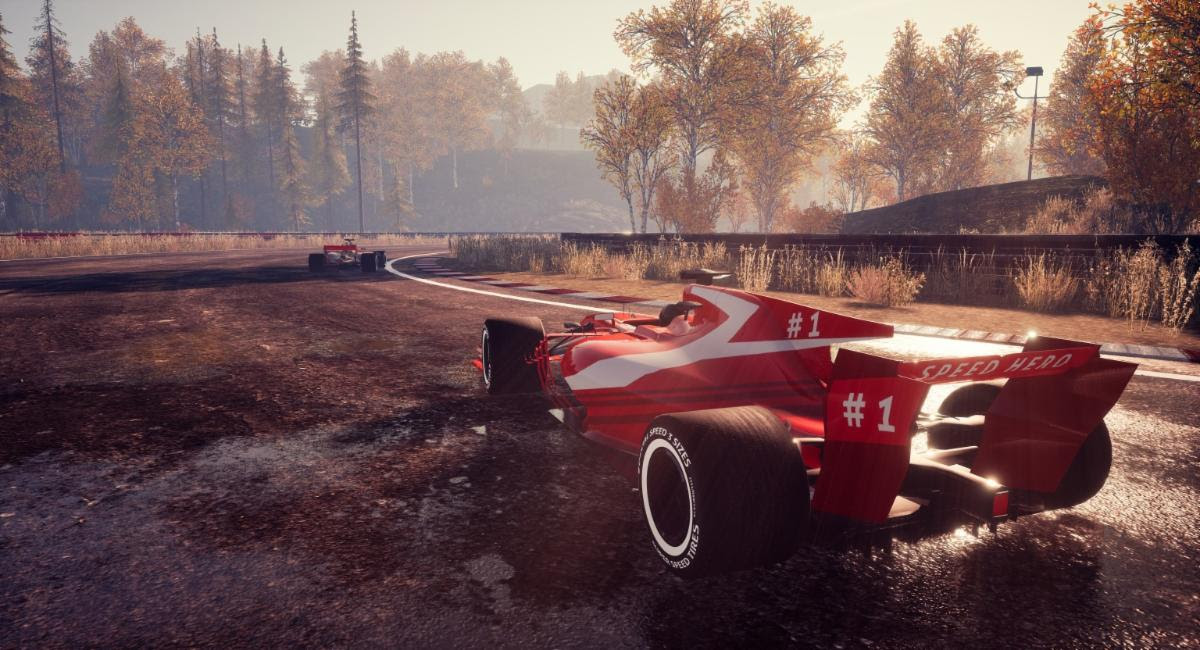 Speed 3: Grand Prix, which was announced back in July, is scheduled to arrive on November 10 for PlayStation 4, Xbox One and Nintendo Switch. The team from Lion Castle and GS2 Games recently released a new trailer of the new action-packed and adrenaline-fueled arcade racing game, ahead of launch.

The trailer showcases the intense racing action and spectacle that are to be expected on the various circuits of Speed 3: Grand Prix. It also details special features, such as the local split-screen multiplayer and Time Trial mode, which allows players to challenge their own personal records.

Speed 3: Grand Prix transforms the world’s most popular motorsport into an accessible and fun arcade racing experience. Get on the circuit, pick your favorite car and claim the top spot in all seasons! Drive recklessly to take down your opponents, as you race all around the world: from tearing up the German asphalt, to drifting through neon-filled streets of Tokyo. Speed 3: Grand Prix delivers an irresistible mix of high-speed track racing with explosive arcade action! It will feature both single-player and split-screen multiplayer. 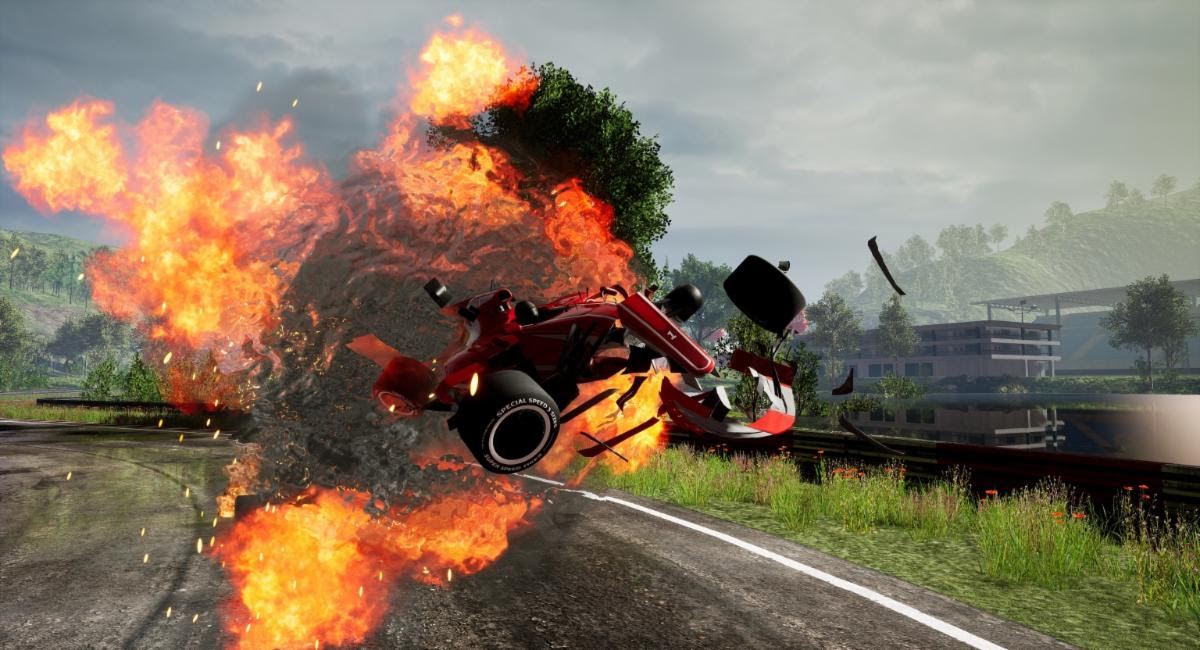