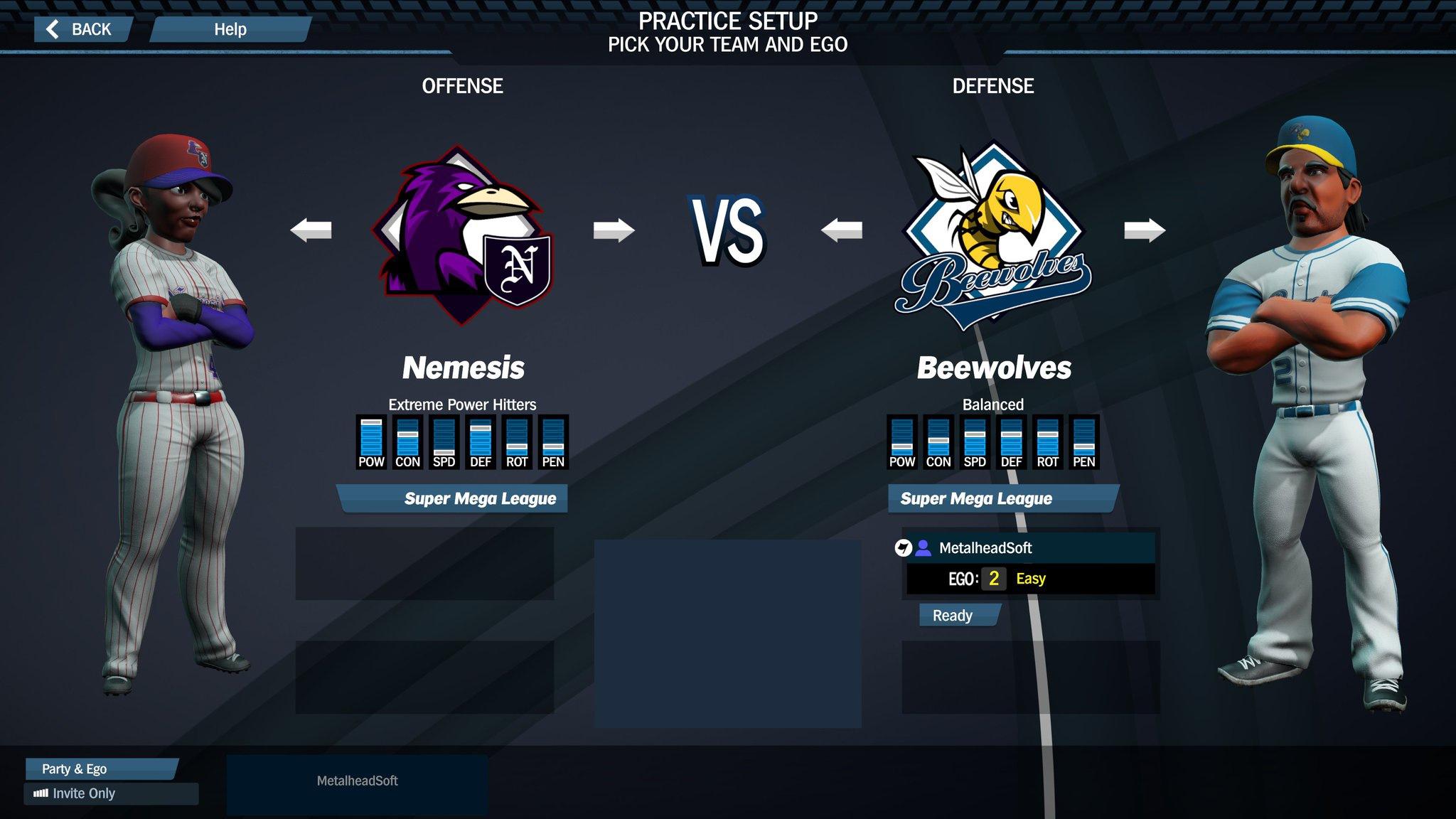 Metalhead Software revealed some Super Mega Baseball 3 patch 6 details today. Not only are we getting career stats, but practice mode will also be included. The team announced earlier today, patch 6 has been submitted to platform certification, so we shouldn’t have to wait too long before it’s available on all platforms.

Of note, tracking of the career stats will start when the update goes live and is retroactive for the current season only. Tracking will not occur for previous seasons in the Franchise. Awards did not make it into this update.