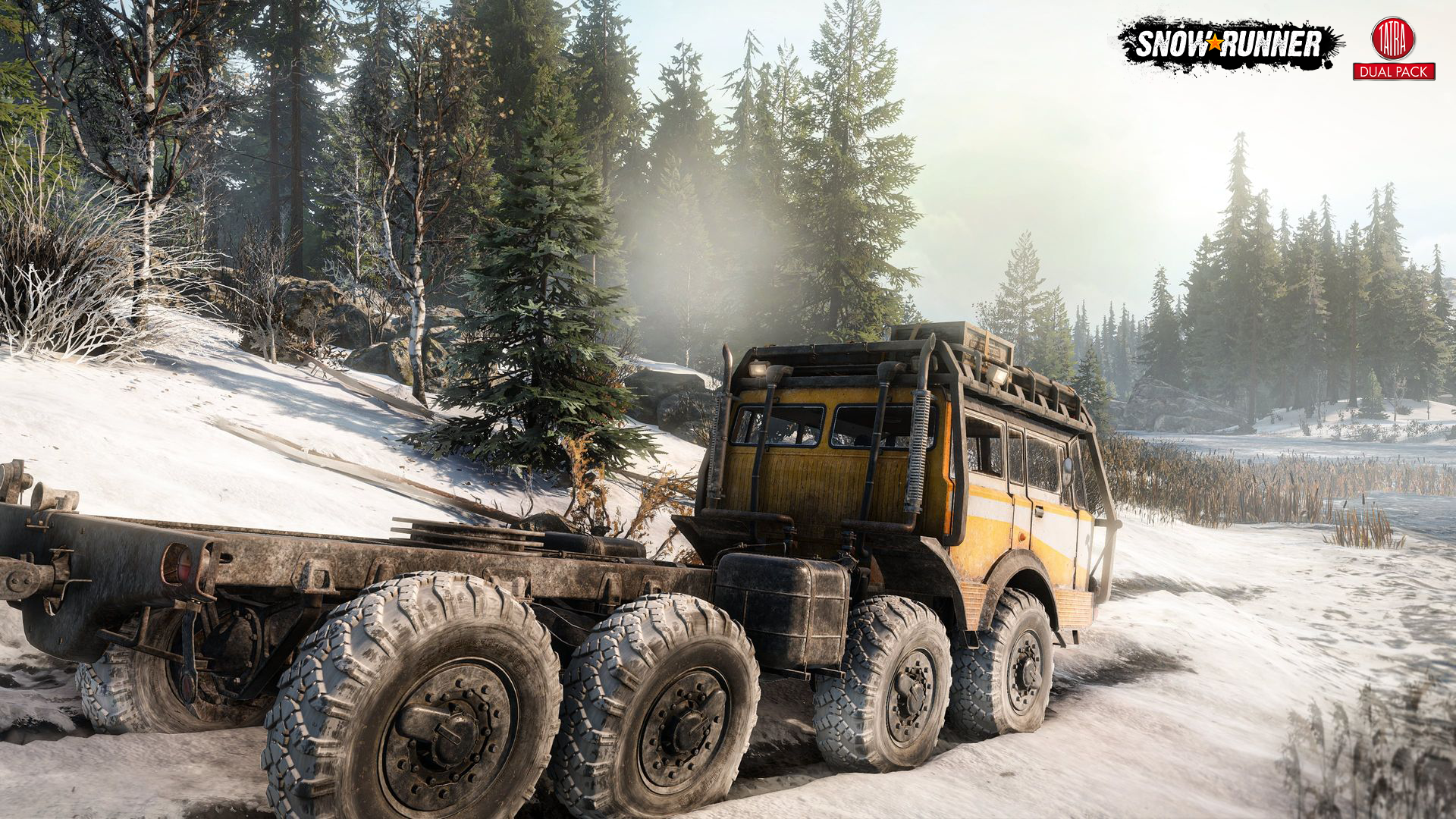 Saber Interactive and Focus Home Interactive have just released their SnowRunner TATRA Dual Pack, which includes the TATRA 805 and 813. The European trucks are included for all Year 2 Season Pass owners or $5.99 as a standalone purchase.

TATRA is the first European brand to join SnowRunner’s family of rugged vehicles. The 813 is a heavy 8-wheeler boasting incredible agility for a truck of its size, while the 805 is a versatile off-road truck capable of traversing the most difficult paths. These two vehicles come with the ability to adapt their axles to the terrain for better traction, which you’ll need to overcomeSnowRunner’s wide variety of treacherous wilderness.

SnowRunner is available on PlayStation 4, Xbox One, Nintendo Switch, and PC via the Epic Games Store, Steam, and the Microsoft Store. The Premium Edition of SnowRunner features both the base game and Year 1 Pass, which includes “Season 4: New Frontiers.”

The Year 2 Pass is also available for purchase. 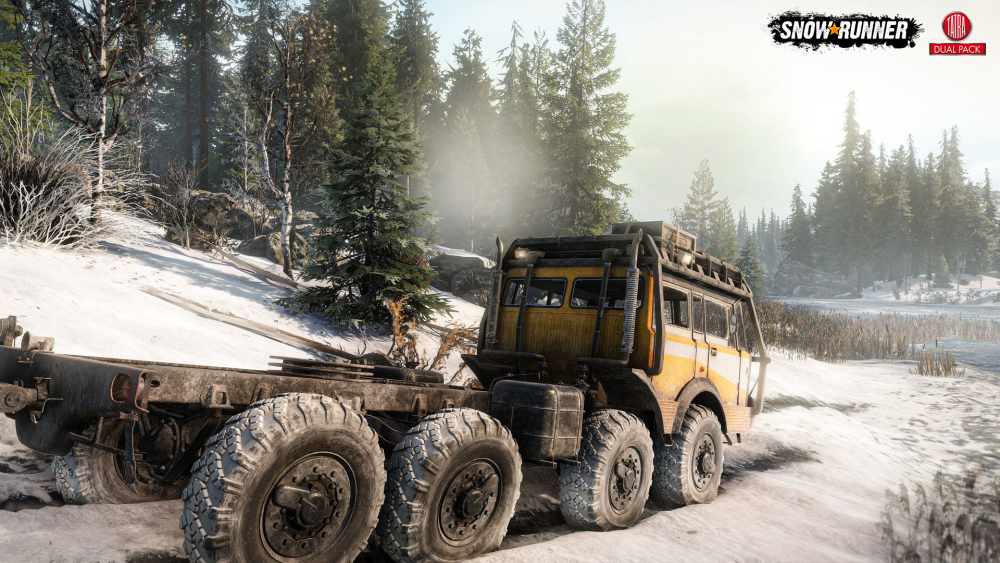 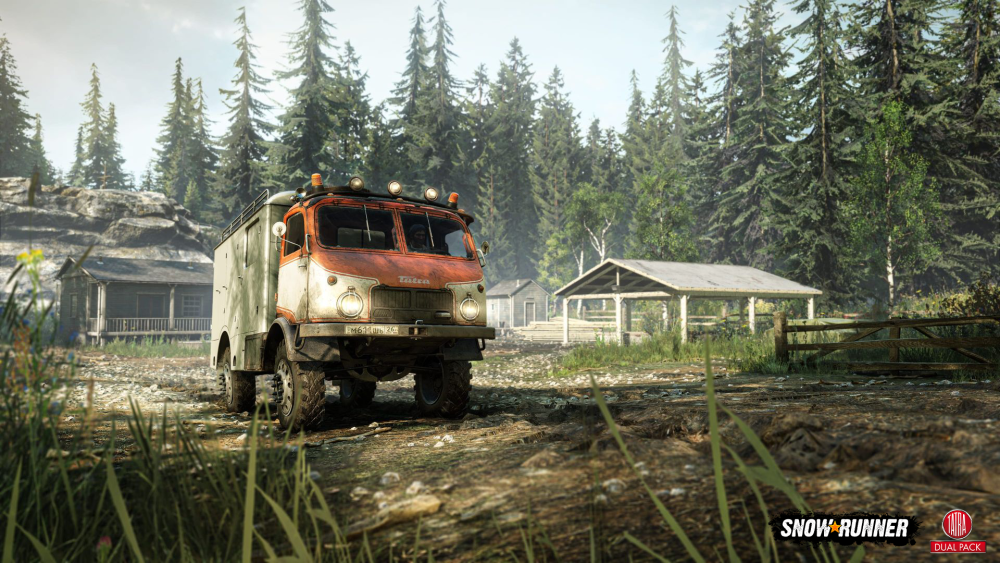 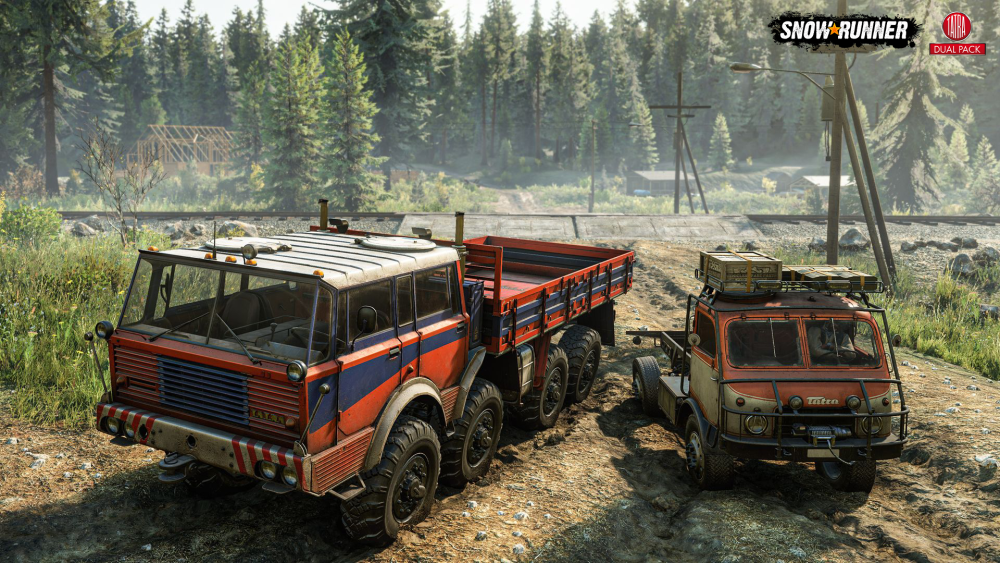