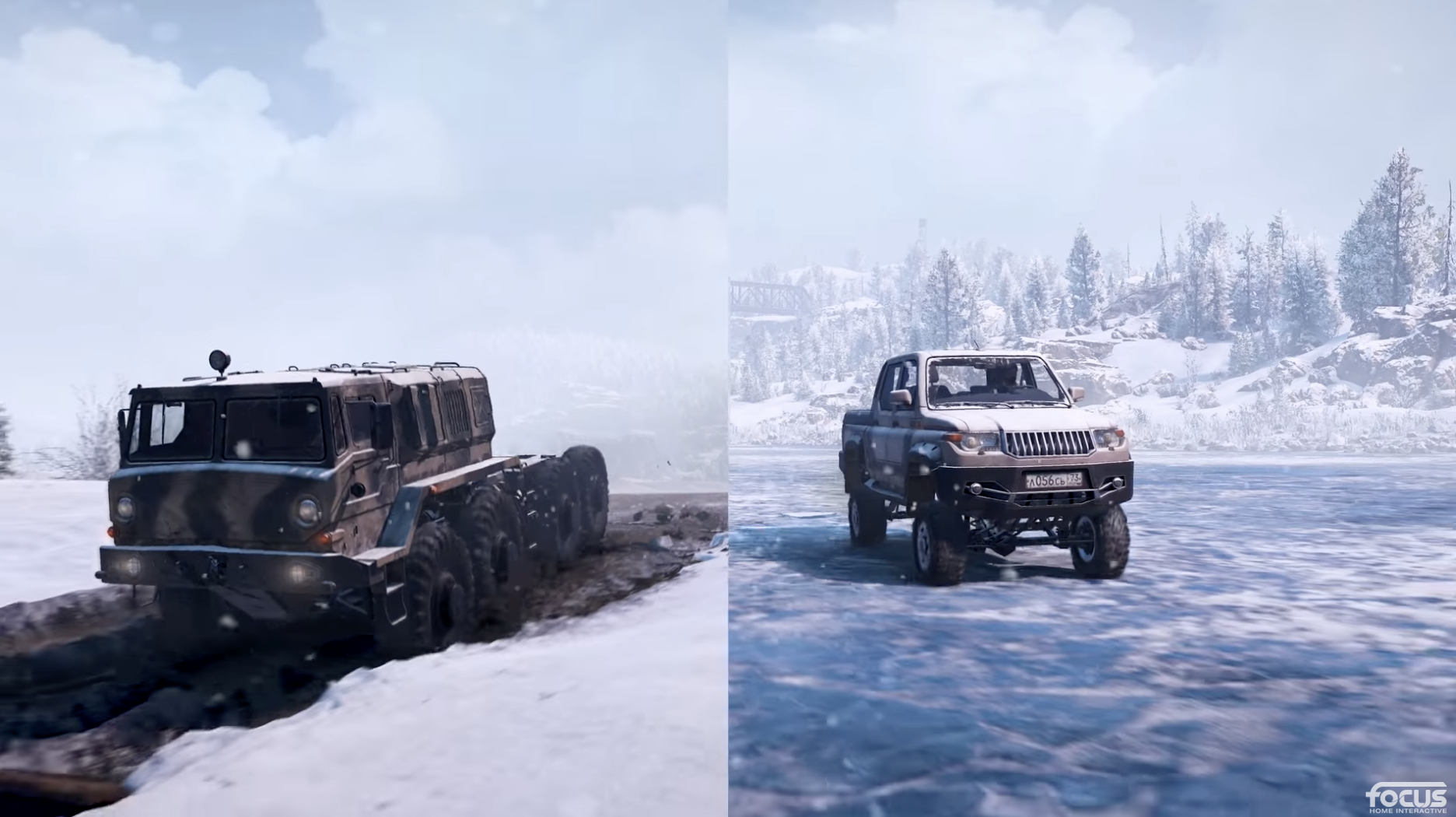 SnowRunner Season 4: New Frontiers arrives on May 18 for all Season Pass and Premium Edition owners, featuring 12 square kilometers of rugged wilderness to explore with dozens of intricate missions across four new maps in Amur Oblast, Russia.

Players will need to rehabilitate an old abandoned rocket launch site for a private space company. Fix roads, repair fuel lines, construct housing for the team, and build up mission control before delivering the final assembled rocket to the launch pad to reach the stars.

To fuel you along, two new vehicles join the adventure in Season 4: the mighty ZiKZ 605-R and the rugged Khan 317 Sentinel scout. The update will also include a number of exclusive customization items for Season Pass and Premium Edition owners, as well as free bonuses for all SnowRunner players, including new hood ornaments and new trials to take on.

SnowRunner is available on PlayStation 4, Xbox One, and PC via the Epic Games Store. As announced last month, SnowRunner will make its debut for the Nintendo Switch, Steam and the Microsoft Store on May 18.