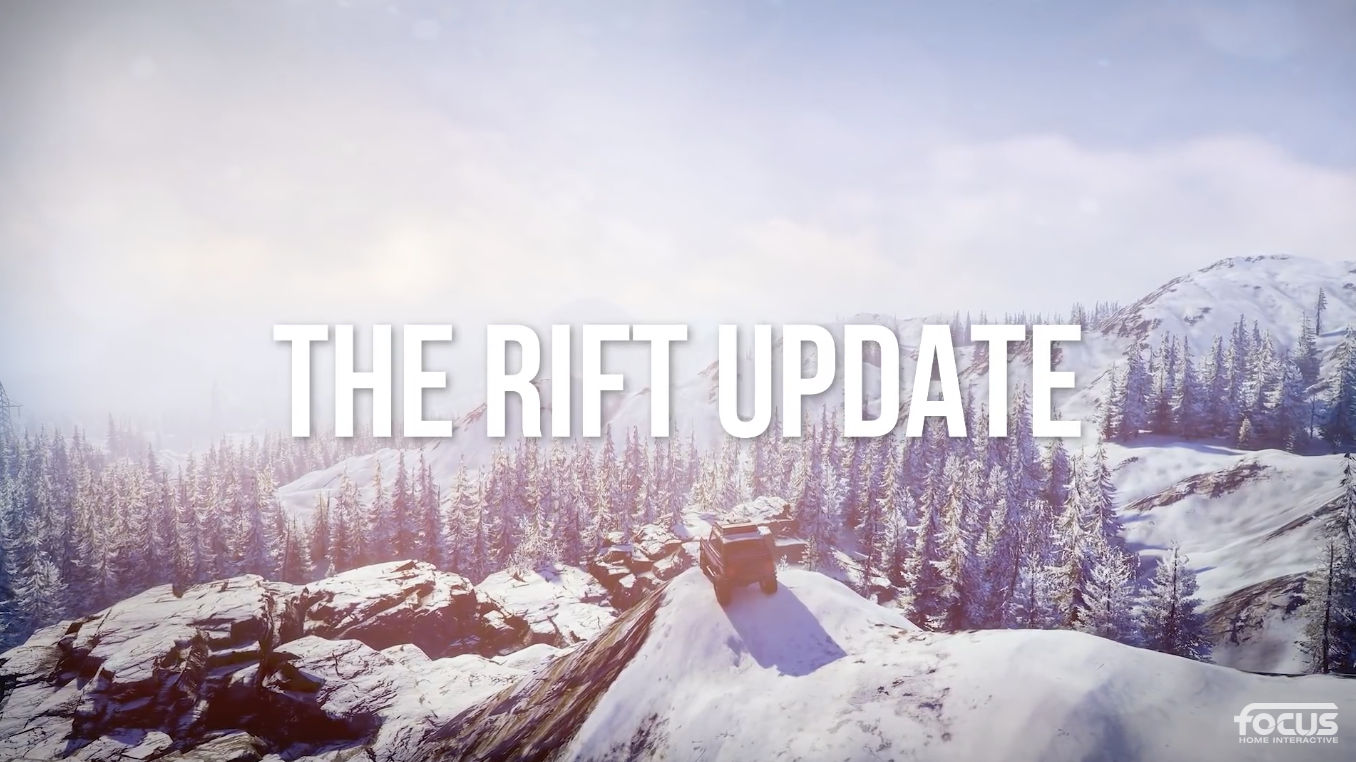 A new SnowRunner patch is available, featuring new content and plenty of fixes and quality of life improvements. The “Rift” update, which is free on the PlayStation 4, Xbox One, and PC, adds a fourth environment to the Russian region of Taymyr, bringing the number of maps available in the base game to 12.

Saber Interactive is actively preparing for the start of Phase 1 of SnowRunner’s post-launch content, which will be released via several updates later this summer. This first phase includes Season 1: Search & Recover, available as part of the Season Pass or to purchase separately. This adds new vehicles along with a brand new Russian region: the Kola Peninsula.

Phase 1 will also offer a multitude of free content – new missions, skins, advanced modding tools for creating environments and interior customization objects, vehicle add-ons and more – all at no extra cost for all players.

SnowRunner is available on PlayStation 4, Xbox One and PC through the Epic Games Store. The Season Pass is included in the Premium Edition of the game or available to purchase separately. 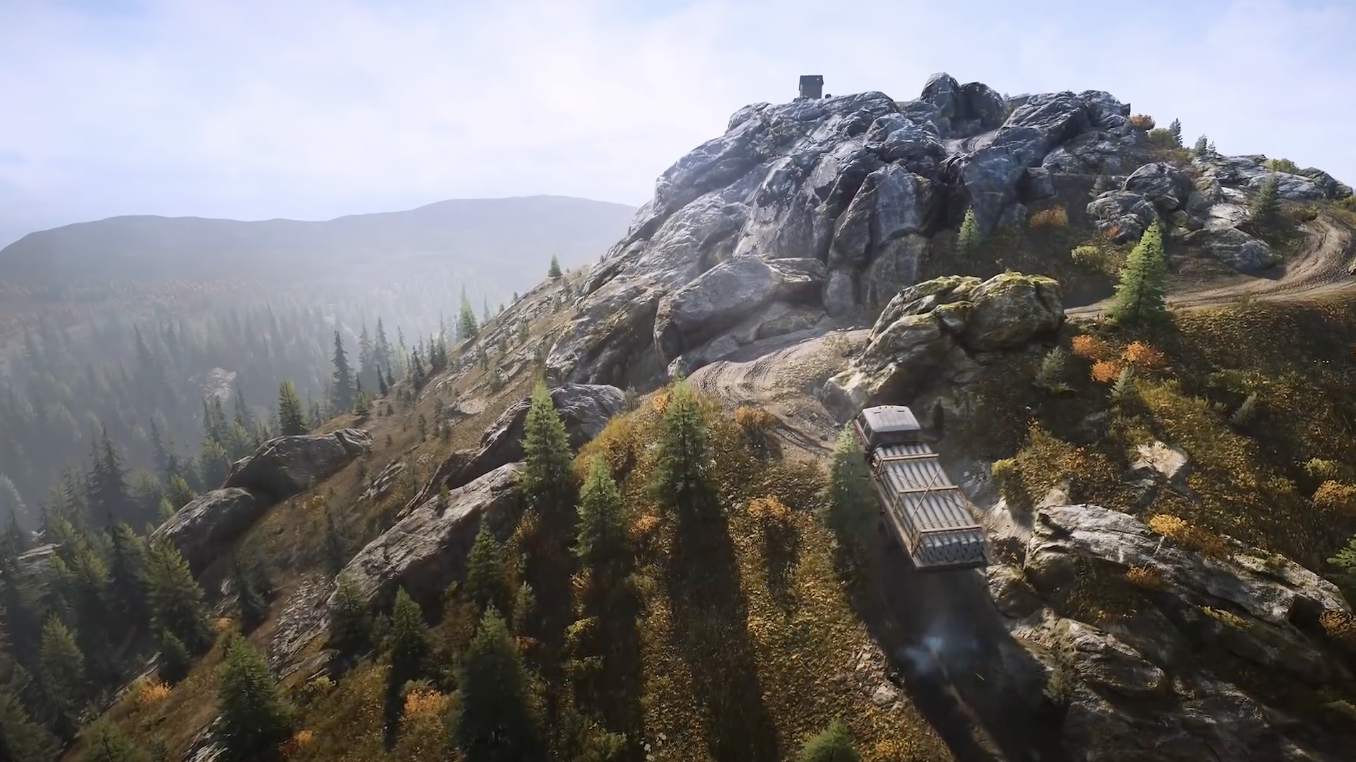 As mentioned, there are quite a few fixes in the latest patch. Here are the patch notes.