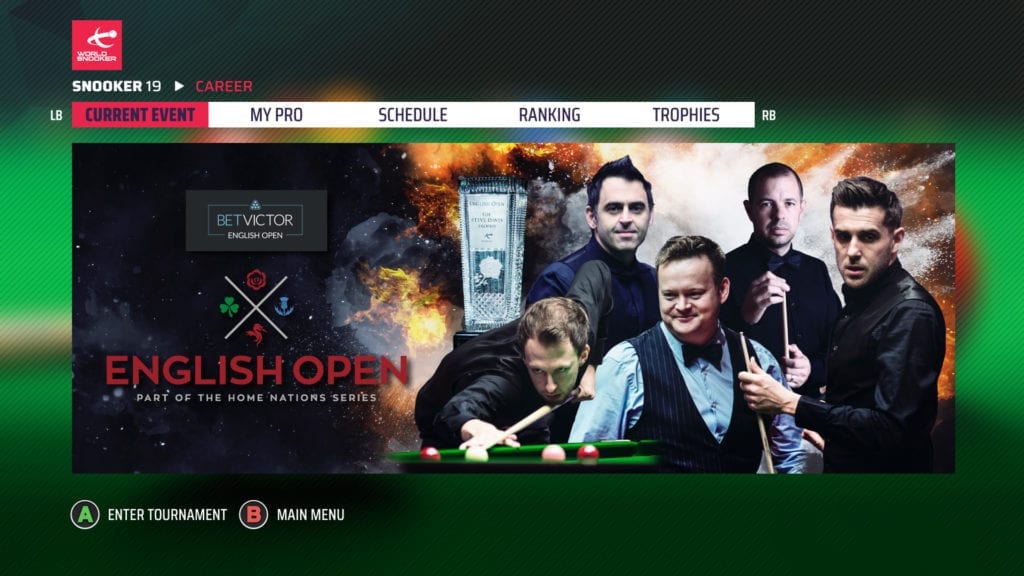 Ripstone Games has teamed up with developer Lab42 and World Snooker, to announced ‘Snooker 19’. The officially licensed game is scheduled to arrive in 2019 for PC, PlayStation 4, Xbox One and Nintendo Switch.

Snooker 19 features 128 of the world’s top players including Ronnie O’Sullivan, Judd Trump, Mark Selby and Ding Junhui as they take to the table at iconic venues including The Crucible and Alexandra Palace and in countries across the world including China and Germany. Players will be able to compete in every major tournament culminating with the World Championship in Sheffield. Snooker 19 will be the first officially licensed game to be published across all current generation consoles as well as PC.

“To be able to pick up and controller and play in the tournaments that make or break careers against anyone in the world, will be an incredible experience,” said former World Champion Shaun Murphy. “I can’t wait for the chance to try the game out, I’m sure it will make for a truly immersive experience.”

Snooker 19 will deliver the most authentic, realistic, and best-looking snooker game ever made with multiplayer modes, a single player career mode linked to real tournaments and compelling TV style presentation.

“As a sport, snooker has gone from strength to strength in the past decade and, at the same time, sports gaming has revolutionized”, said Lewis Ward of World Snooker “This is what makes working with Ripstone and Lab42 so exciting; seeing them create a state-of-the-art game that will deliver the most authentic snooker experience ever.” 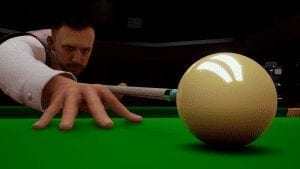 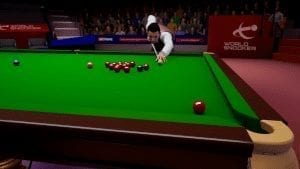 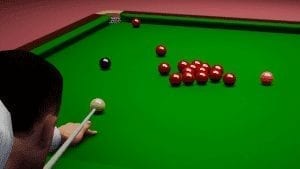 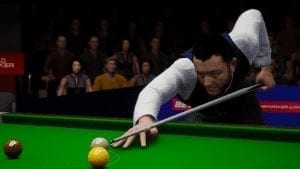 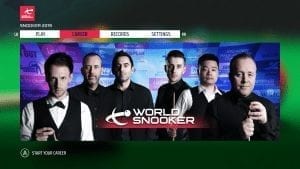 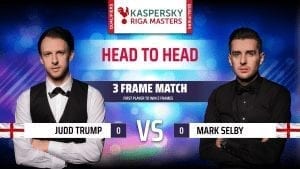 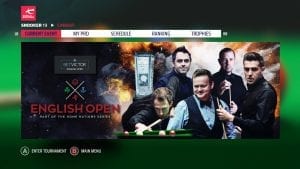 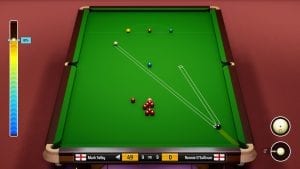 Cancel reply
Discussion
Click here to reply to the discussion
Continue Reading
You may also like...
Related Topics:pool, Snooker 19