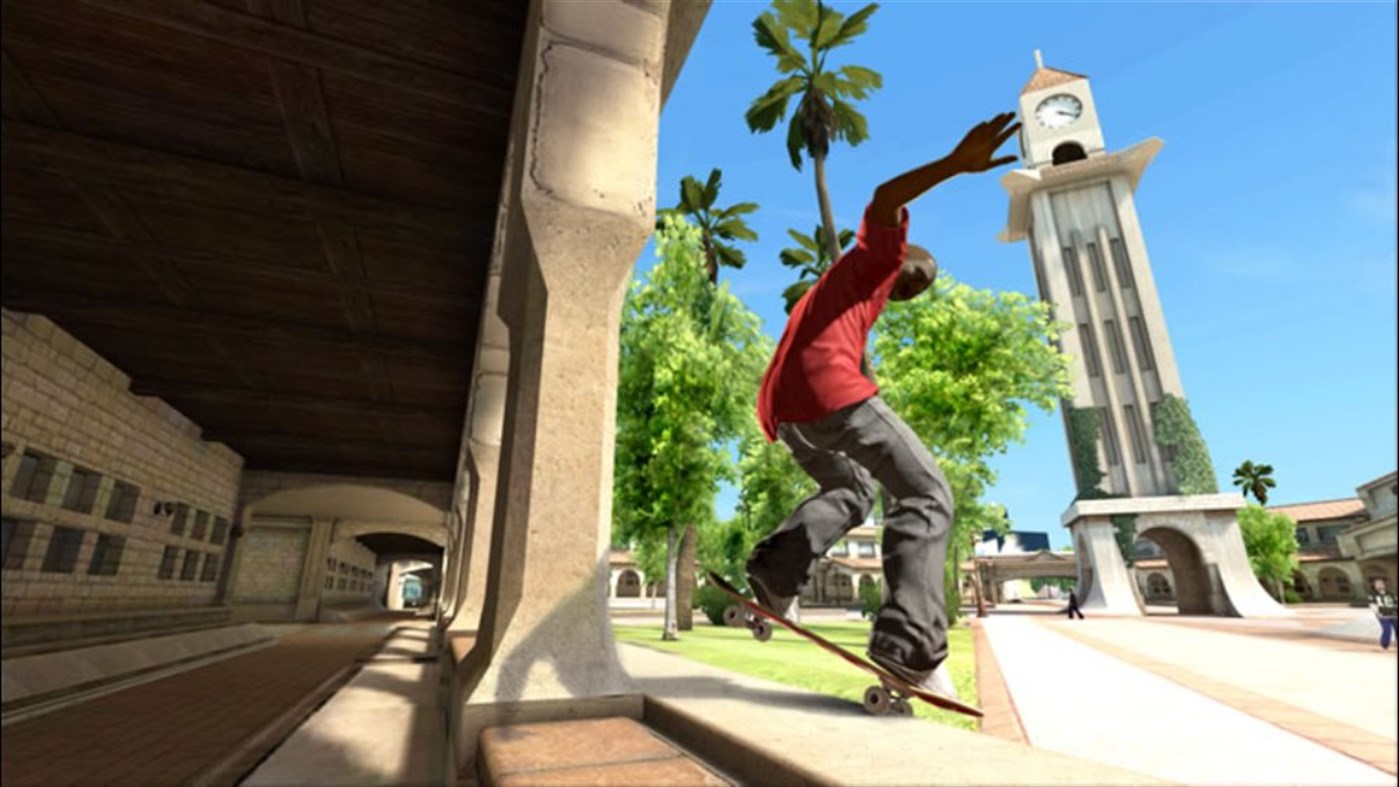 Skate and Skate 3 are coming to Xbox Game Pass on August 5. While Skate 3 is already available for EA Play subscribers, the original Skate will join the service on August 5.

Skate (Console) EA Play
Head back to where it all began as Skate joins The EA Play List! Get chased by security guards, impress or annoy citizens, ride with pros, discover skate shops, and make spots your own in this fully reactive city!

Skate 3 (Cloud) EA Play
The award-winning Skate franchise returns to break new ground with Skate 3. Build the ultimate team and change the face of the city in this definitive co-op skateboarding experience with EA Play.