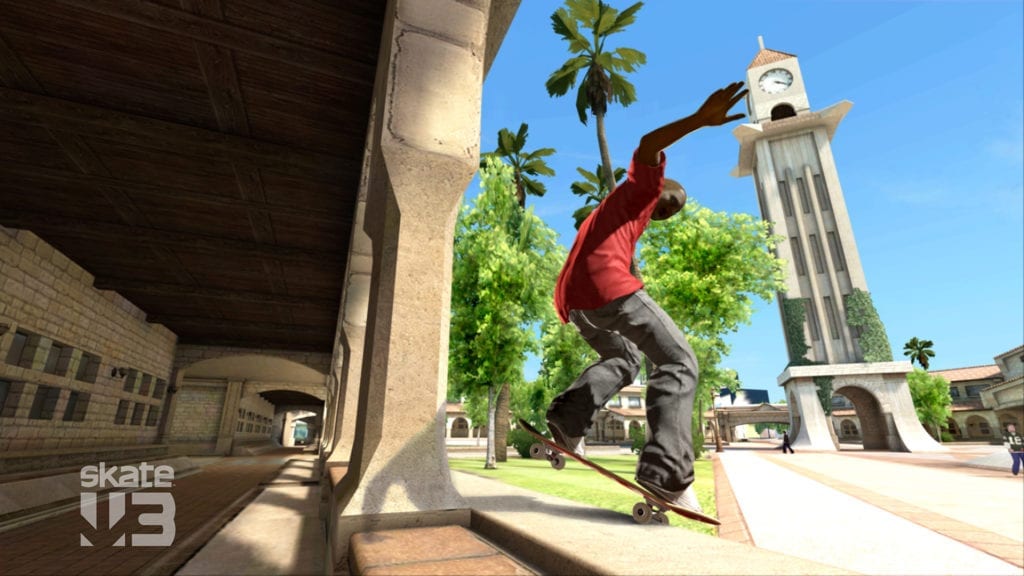 Skate 3, which was added to the Xbox One backward compatibility list back in November of last year, is available now in The Vault for EA Access members.

EA Access is an Xbox One exclusive, allowing members to try upcoming EA games prior to release, offering 10% off all EA digital purchases and more. It also gives users access to The Vault, which houses a growing library of EA games subscribers can play as much as they want. Users can subscribe to EA Access for $4.99 per month, or $29.99 for a full year.

For those of you that missed the news last month, EA is not presently making Skate 4, shutting down speculation that they might be.