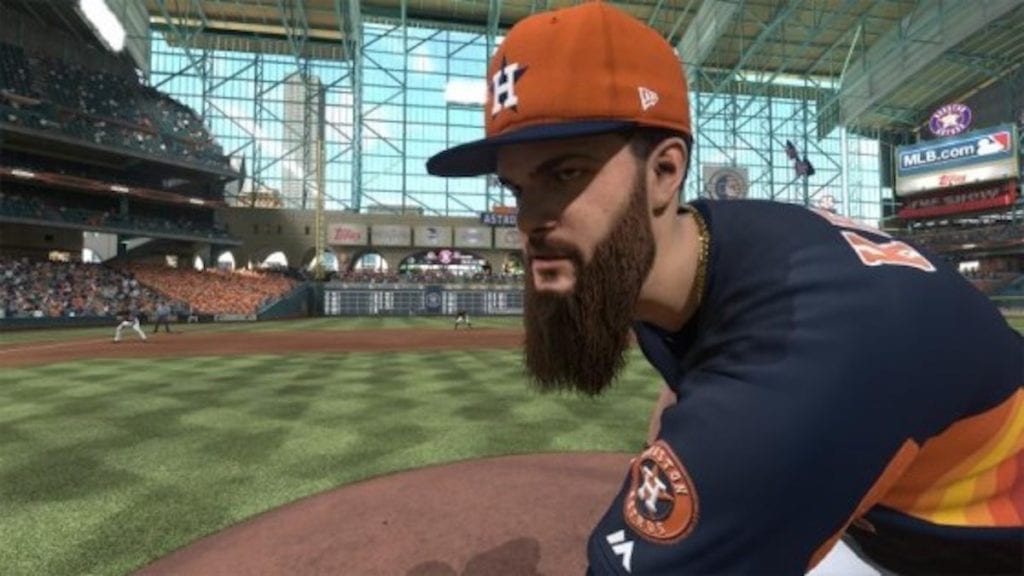 Many OS’ers are reporting some severe issues with online connectivity with MLB The Show 17. The up and down online experience has impacted several modes in the game, making some modes virtually unplayable in the first two weeks of release.

The issues have been so persistent and negative that Sony released a detailed statement yesterday on the server issues, even promising a make-good to fans for the issues.

Here’s a sampling of reports from today:

“Up until today I was relatively calm, taking the bad with the good. But after wasting the entire evening on playing and replaying the same missions, but with increasingly worse results, and making zero progress whatsoever, the game has become more frustrating than it is fun. – yelch
“It is all crap right now. This is worse than 3 days after launch. Conquest won’t even record results.” – raskal67
“Yep servers fully down again, just finished a full 9 inning game finishing the Ricky Weeks 2 SB and Double along with a few other player missions, and immediately dropped to main title screen with an error. – Stolm

The issues are severe and persistent enough that it seems most users in several different modes are seeing their experiences impacted. For many, the modes they bought the game for are simply not playable and have not been consistently reliable for two weeks now.

-EDIT- I would also like to add that the developers added a new Rookie Program tonight for Chipper Jones. As of now, the stats for that Mission do not appear to be registering for a large swathe of people (if not everyone), so I would avoid doing it for right now until that has been fixed. – Chase Becotte, Senior Editor.

Be sure to comment what your experiences have been tonight and throughout the past couple of days in the comments below.