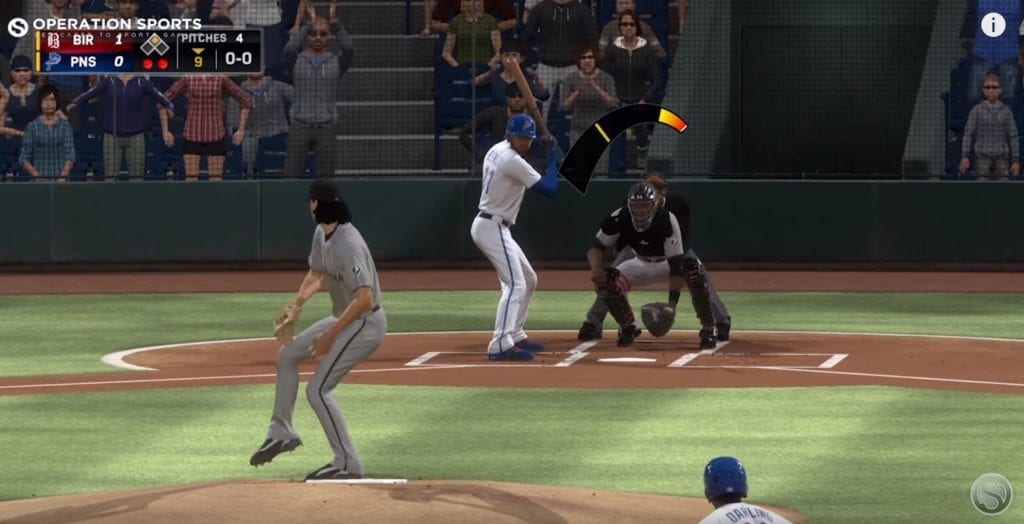 Our pick for the best solo/career mode of 2017 is MLB The Show 17‘s Road to the Show mode. To recap why this mode captured the hearts of OS’ers, we’re reposting some of an earlier piece from Caley Roark, which you can read in full here.

Why Road To The Show Is My Favorite Mode

After a few months of playing MLB 17: The Show, I am surprised to report I have spent most of my time in Road to the Show, MLB 17’s career mode. In the past, I’ve enjoyed building a character and watching him progress, but RttS never quite captured my attention as much as franchise mode or, more recently, Diamond Dynasty.However, this year the mode is on another level and could possibly represent the best individual-focused content in all of sports gaming. Here are a few of my thoughts regarding my experience in Road to the Show this season. 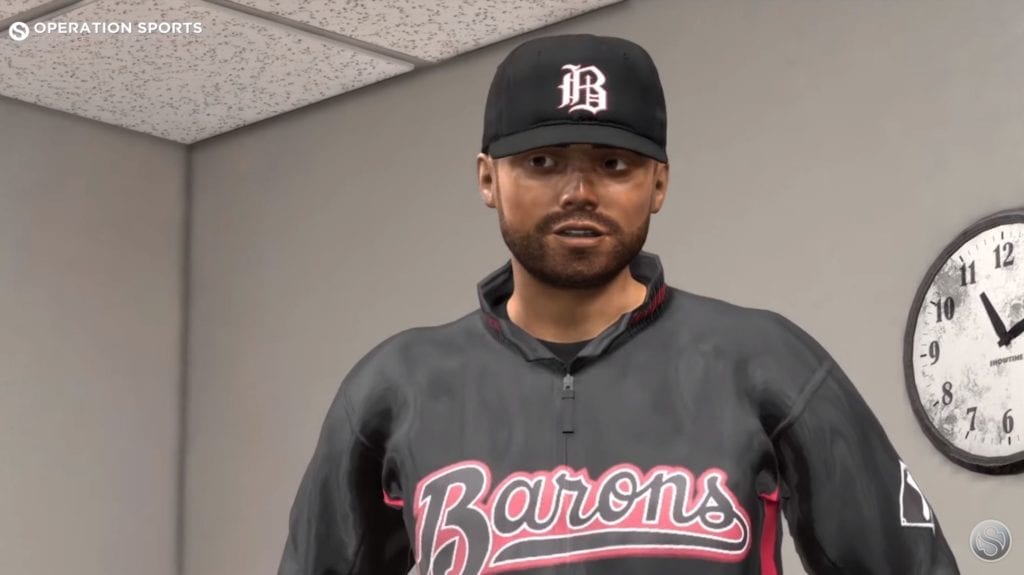 The addition of a documentary-like framework for the series is unique, but ultimately feels a little cosmetic. That said, when one of these narrated scenes trigger, I know that something important is usually about to happen. It’s a nice change of pace for the traditionally text-heavy mode.

My player, a speedy contact-hitting second baseman, was asked to move to third base by the White Sox, the team that drafted him. When I looked at the organizational depth chart, this made sense for both the team and my player. The franchise was lacking a really talented third baseman, which would give me more opportunity to move up the ranks. It was a nice bit of realism that otherwise could have felt like a gimmicky way to make the mode dynamic.

Also realistic was the issue that I hadn’t spent many points on arm strength, which would now be a problem while my player manned the hot corner. This presented a nice strategic choice for me: continue increasing speed (the strength of his game) or fixing a weakness. These RPG-like choices are what make this mode so interesting for me. 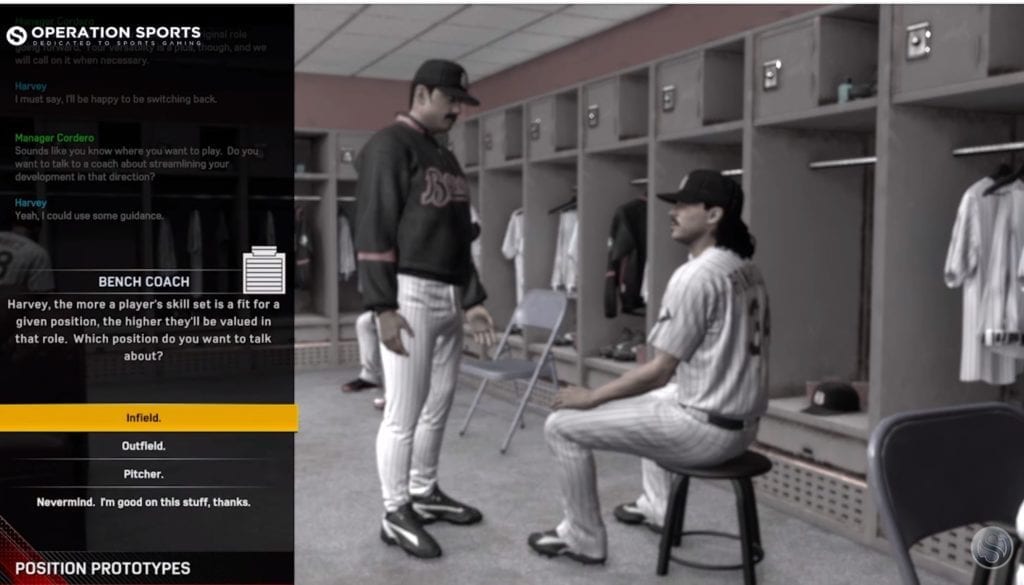 Being Moved Around Is Interesting

I was surprised my character was traded in the offseason, though it became another interesting twist in my player’s story. However, as a third baseman in the Rockies organization, he wouldn’t be challenging Arenado anytime soon. I was also surprised that he was again starting in AA; apparently the Rockies weren’t as convinced in his ability as the White Sox had been.

In another twist that made contextual sense, the Rockies tried him at a a variety of positions: the natural spot at second base, his secondary position in center field, and at third. Occasionally, he DH’ed as well. All of this variety makes for a fun career as my player bounces between positions, even if I’d prefer he eventually land somewhere so I could maximize my ratings for a single position.

This Is Why Road To The Show Won

For all of these compelling stories and reasons, I feel Road to the Show is a valuable piece in the MLB 17’s arsenal of modes. I’ve overlooked it in the past, but this may be the best version yet. I’m thankful that what story does exist is not “on rails” and allows me to craft a character I want to play. Changing situations and contextual realism also make the mode more dynamic and, ultimately, more enjoyable.