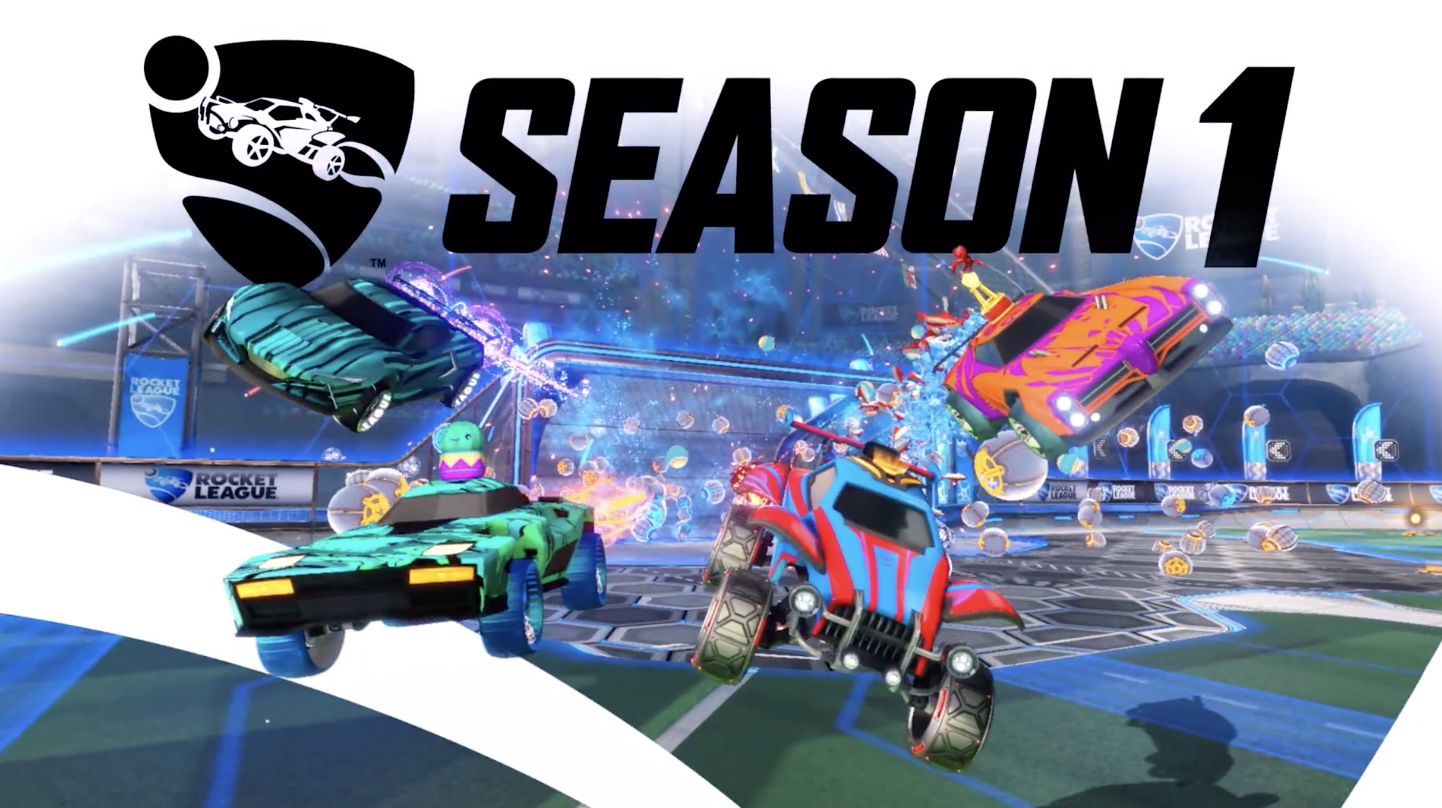 Get ready to Tier Up in the latest Rocket Pass, which begins with Season 1. This Rocket Pass celebrates the legacy of Rocket League, and comes with 70+ Tiers of items inspired by the history of the game. It all starts with the newest rugged car, Harbinger. Inspired by a classic from Supersonic Acrobatic Rocket-Powered Battle-Cars, Harbinger modernizes the stylings of its predecessor and is ready for Rocket League. This latest car is unlocked immediately with Rocket Pass Premium.

Psyonix has also revealed the decal rewards for the upcoming season. Read more about Rocket League season 1 at the official website.