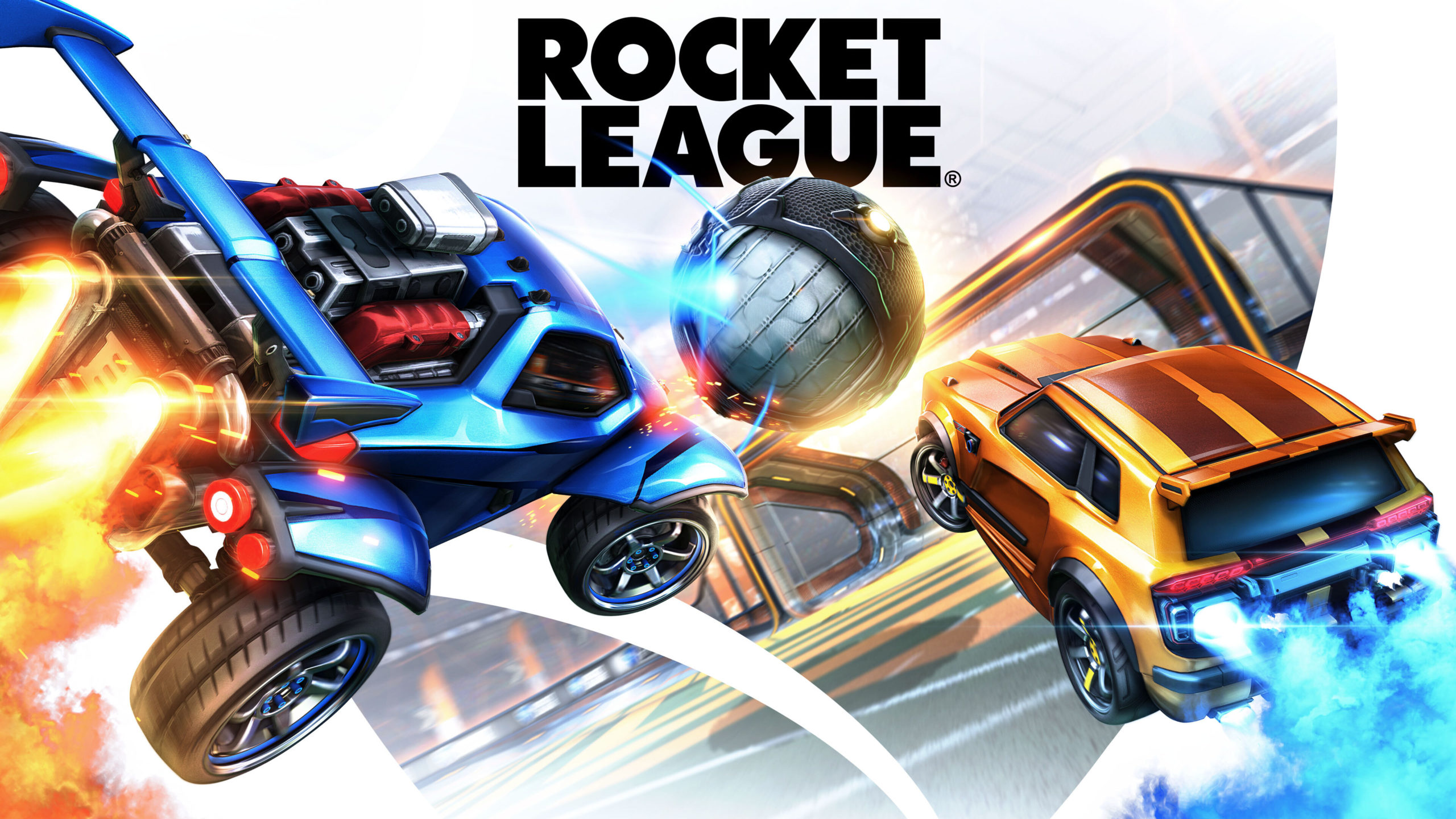 Psyonix has announced Rocket League is going free to play on September 23 at 11:00 AM ET. As mentioned back in July, if you already own Rocket League on any platform, including Steam, you can continue playing, as you always have. However, if you’re a noob, Steam will not offer the game at all, so you will need to grab the PC version from the Epic Game Store.

If you add Rocket League to your Epic Games library between September 23 and October 23 you will receive a $10 EGS coupon that is redeemable on games and add-ons $14.99 and up.

Also of note, a new Rocket League game update is scheduled to arrive tomorrow at noon ET, which includes the following:

To read more about Rocket League free to play and tomorrows update, make sure to read the latest blog.