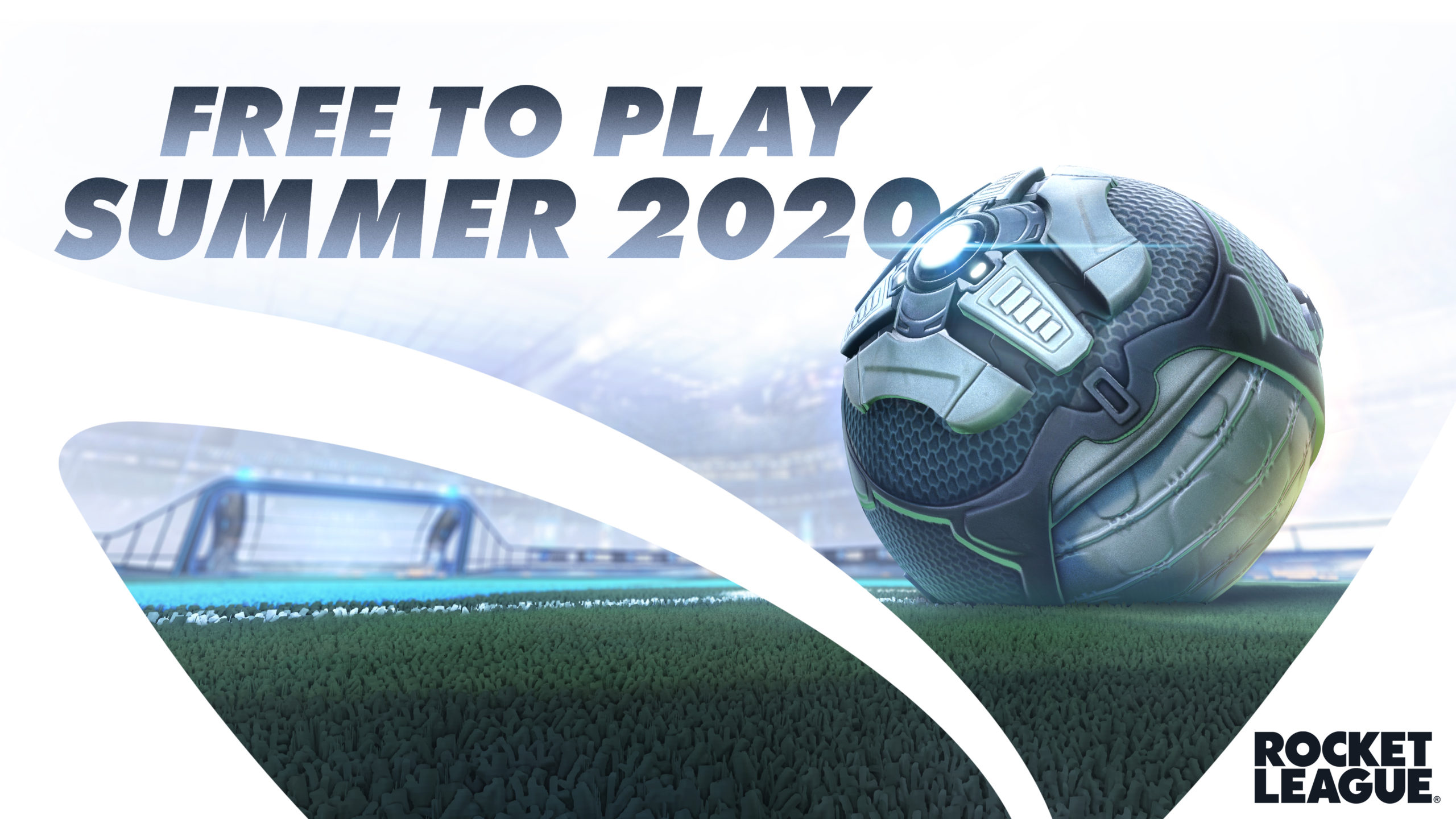 The Rocket League community will be getting even bigger, real soon, as Psyonix has announced plans to make it free to play, later this summer.

What does this mean for the Rocket League gameplay you know and love? The core gameplay will remain the same, but we are refining the main menus to make exploring the game easier. Plus, we’re revamping and improving major features like Tournaments and Challenges, and introducing cross-platform progression! Rocket League action on the field will still be the same core, high-octane hybrid of sports and action you love today, and soon, even more players will share that love. That begins with Rocket League’s release on its newest platform: the Epic Games Store.

If you already own Rocket League on any platform, including Steam, you can continue playing, as you always have. However, if you’re a noob, Steam will not offer the game at all, so you will need to grab the PC version from the Epic Game Store.

If you have played prior to this announcement, you will receive the Faded Cosmos Boost.

You may be wondering what will happen to the hard-earned inventory that you’ve unlocked over the years. Don’t worry, it will still be available to you when free to play goes live! Plus we’re introducing cross-platform progression with free to play, and you’ll be able to bring items, Rocket Pass progress, and your Competitive Rank to every platform where you play Rocket League, thanks to an Epic Games Account. There’s a lot more to share about that, so stay tuned in the coming months. 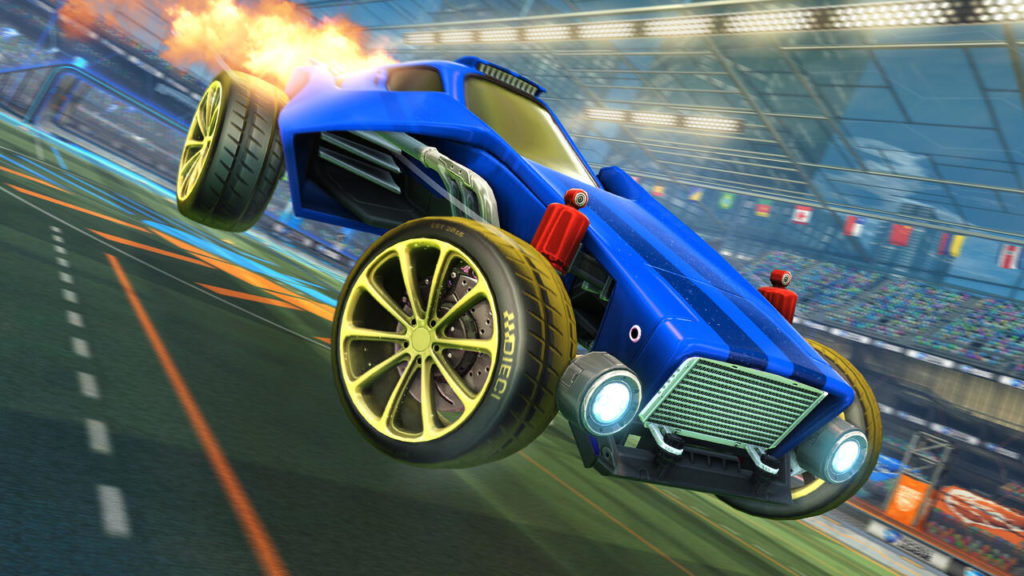 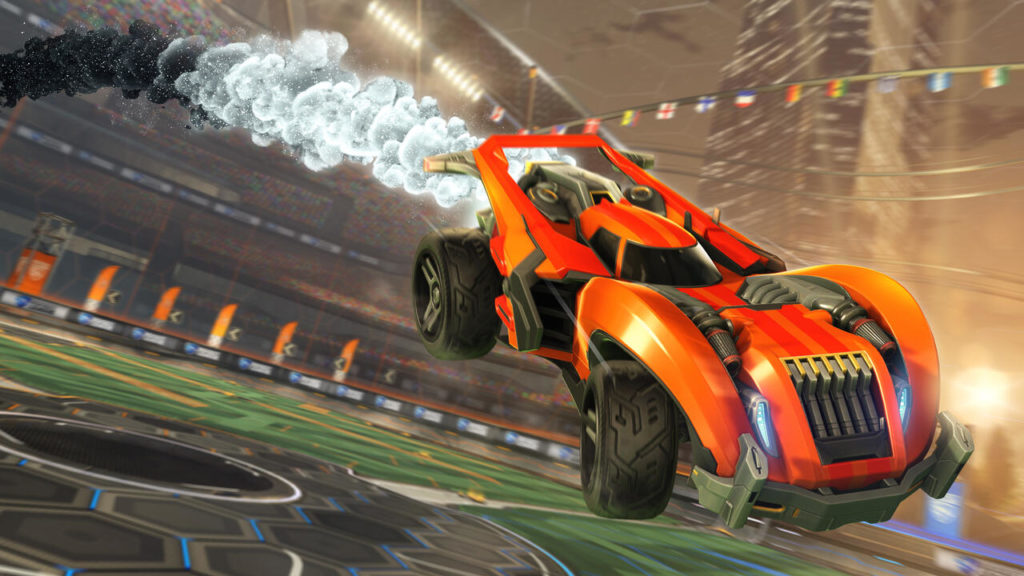 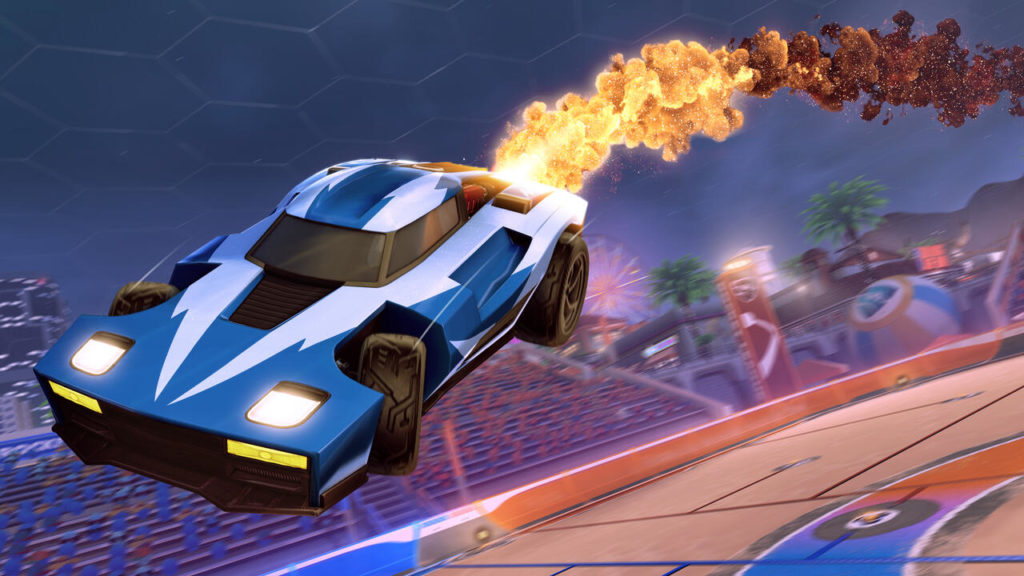