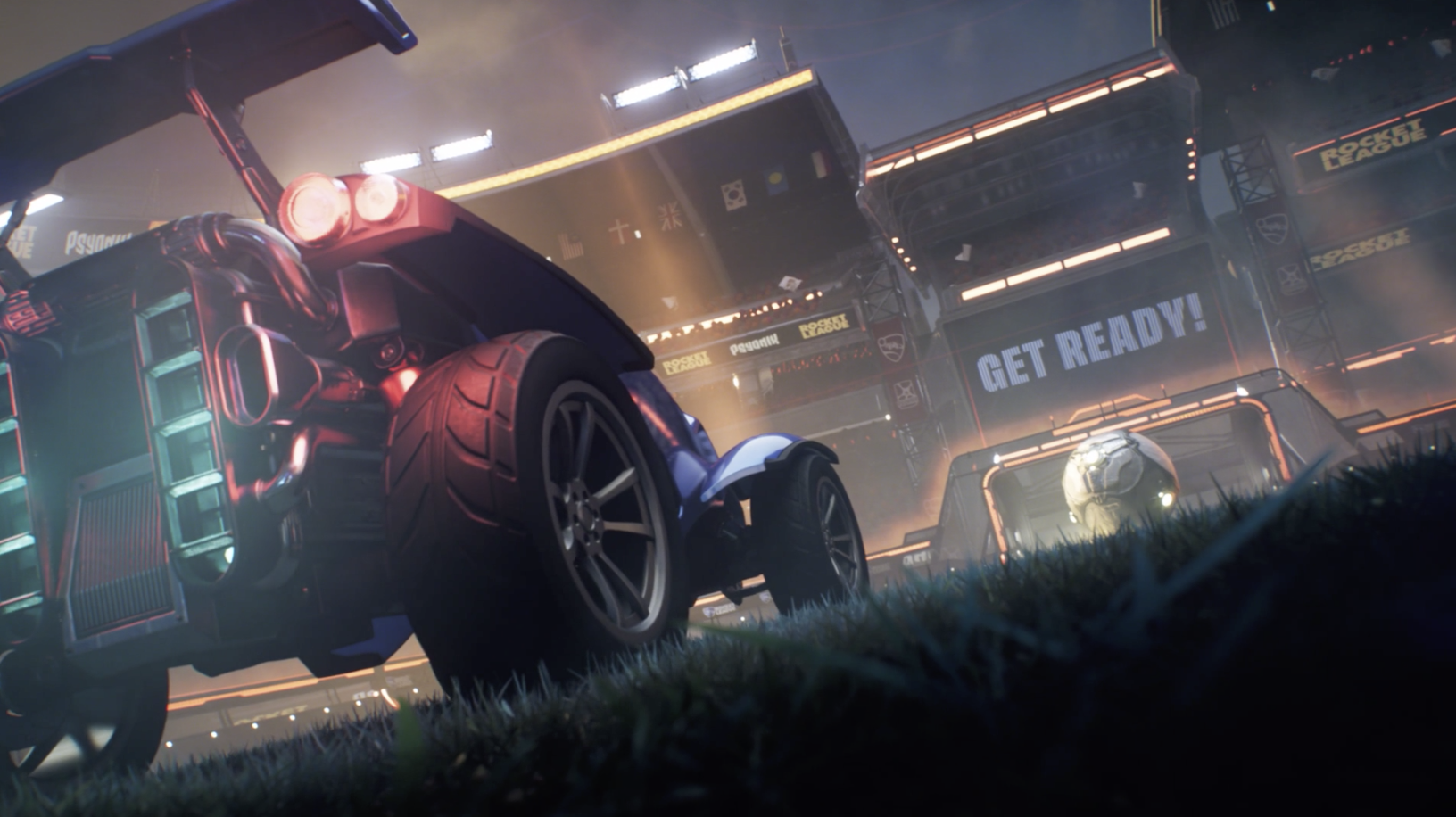 For those of you that weren’t aware, Rocket League is now free to play on all platforms. Starting today, it’s also available on the Epic Games Store.

This is the biggest update in Rocket League’s 5 year history with major updates to the Tournaments and Challenges systems, the introduction of cross-platform progression, and many more changes that are now available.

In addition, Season 1 has kicked off and a new Rocket Pass, Competitive Season, and Competitive Tournaments are now live.

🚨🚨🚨
Rocket League free to play is LIVE and available for download!!! Get it now and #TakeYourShot pic.twitter.com/1CfAVFhkiZ

If you already own Rocket League on any platform, including Steam, you can continue playing, as you always have. However, if you’re a noob, Steam will not offer the game at all, so you will need to grab the PC version from the Epic Game Store.

If you add Rocket League to your Epic Games library between now and October 23 you will receive a $10 EGS coupon that is redeemable on games and add-ons $14.99 and up.