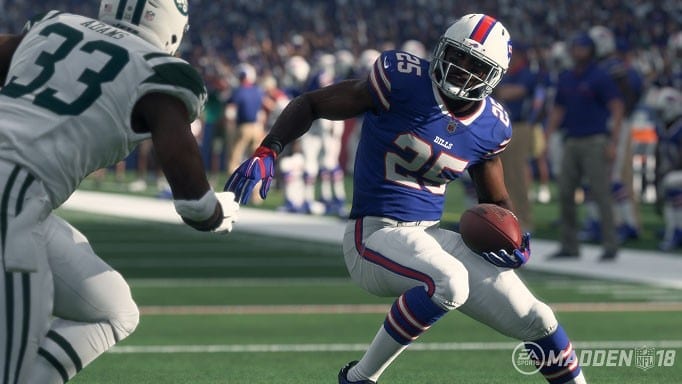 EA has posted a new Madden NFL 18 blog, going over the most requested Madden community requests and how they were improved. These improvements include off-ball injuries, the “Swerve”, low rated quarterbacks, slower players catching faster player and much more. Give it a read and post your thoughts.