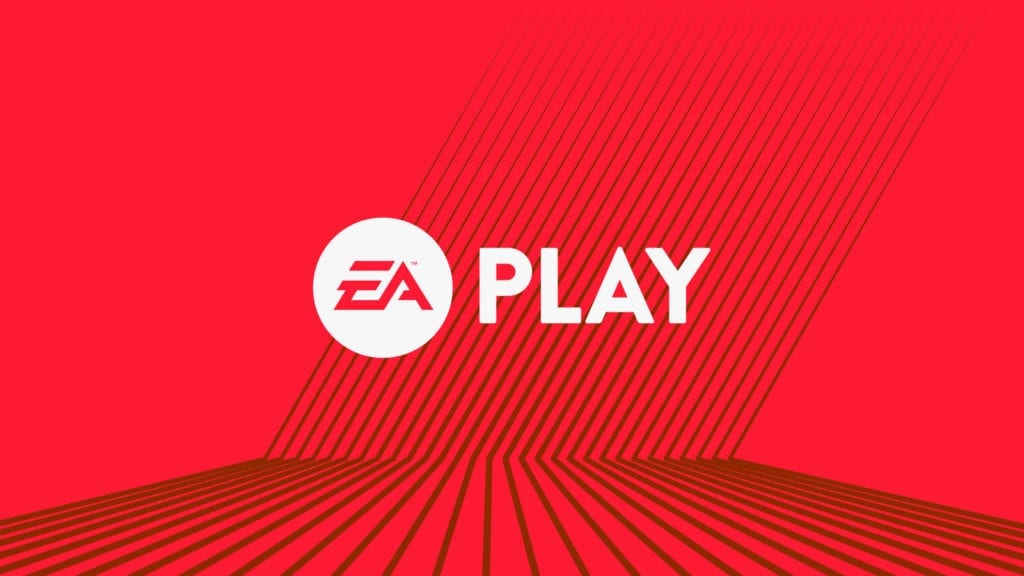 Now that we are getting EA Play 2017 in our rear view mirrors a bit, lets take a step back and gather some reactions and responses from our writers about what they saw this past weekend out of Los Angeles.

Lots of positive things emerged from EA Play. The most positive appears to be NBA Live, which on the surface seems to have significant potential. Time will tell if it’s able to compete with the 2K franchise, but the potential is definitely there.

FIFA 18 looks to take a big leap in its second year utilizing the Frostbite engine.  “The Journey” will pick up where it left off, and give users more options in ’18. Although it won’t run on Frostbite, FIFA 18 will debut on Nintendo Switch.

Lastly, Madden 18 showed off its breathtaking story mode. Unfortunately, it doesn’t seem like there will be much actual gameplay. Instead it looks to be more decision based, and more like a movie than anything else. Dan Marino makes an appearance, which makes the story mode a must play for any Dolphins fan. Weekend leagues are now a thing and should pay huge dividends for the MUT community. The overall impressions of Madden appear to be positive, and I can’t wait to get my chance to play this year’s game.

NBA Live is looking to return to its glory days of many years past — from what we’ve seen at EA Play thus far, it looks like the decision to pull the game again last year to fully focus on Live 18 might actually pay off in reviving the franchise. Footage looks nothing less than spectacular, and The One looks to be very interesting to say the least. This is the game that’s got me most excited; competition from developers leads to better product, and EA is really looking to blow the lid off of the basketball sim genre this year.

In the FIFA realm, my boy Cristiano Ronaldo is FINALLY getting some well deserved love being on the cover, and EA has ensured that he looks pretty dang near real life as possible right down to his open-handed sprinting motion. The team is focusing on both sides of the ball this year, which looks to be a first for current (and maybe even last-gen) FIFA games. This could pay off big time. It also appears they’re really trying to escape the clutches of pace play, which has plagued the game for several years and taken away from the realism of the beautiful game. “The Journey” returns, and it looks like although the story will probably be linear like its first iteration, this time around you can have Alex Hunter be the same young, grounded lad trying to make his granddad proud, or turn him into a football rockstar a la Pogba. More customization will lead to some interesting Hunters out there. FIFA is my love of all the EA Sports games, and the pace and realism play they’re trying to achieve — which has recently belonged to the PES series in my mind — is going to be an important way they can potentially dominate the soccer battle in 2017-18. If they can get away from the pure speed dynamic that the game tends to lean on, we may really be in for a treat this year.

Lastly, Madden is giving us a Journey-esque story mode with Longshot. The mode looks to have a Hollywood storytelling feel and will carry Devin Wade through a tough ride trying to make it pro. As said by Houtz, gameplay looks to be at a minimum here. For all the eSports guys, MUT is looking to shape up to be, yet again, a good run of gameplay with way more opportunities for good players having a chance to play with the big boys. That’s very exciting to say the least.

Overall so far, EA has surprised me at EA Play by really looking to address things that fans have been asking for, while giving us more polish on the titles we love to play.

I’m certainly intrigued by this Longshot career mode that EA is introducing with Madden, as it looks as if they are at least trying to do something a little innovative. I do have some reservations about it being essentially a playable movie and only an origin story where you don’t even play a game in the NFL, but if it’s good, it could serve as the foundation for the mode for years to come.

I’m probably even more excited about some of the small but vital tweaks to the Madden gameplay. The WR-DB mechanics look as if they could add a more dynamic engine in a component of the game that was somewhat lacking in that department — and even the fact that you can now choose how you want to use your DBs to match up against the opponent’s WRs is pretty encouraging.