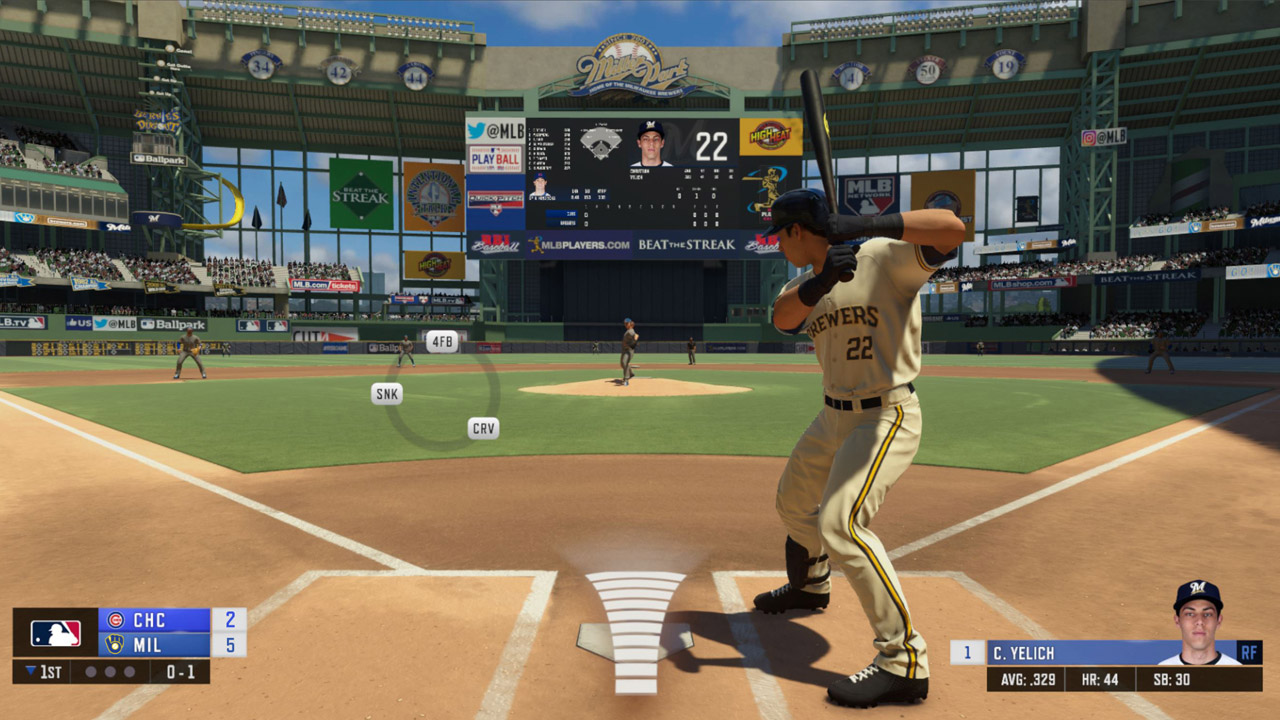 The official Nintendo website has revealed some of the features coming to R.B.I. Baseball 20, including some new screenshots. R.B.I. Baseball 20 is going to be released for Xbox One, PlayStation 4 and Nintendo Switch for $29.99, as well as iOS and Android devices for $6.99. According to the website, the game is scheduled to release on March 16.

Thanks for the tip Alex!

Christian Yelich of the Milwaukee Brewers was named the cover athlete for R.B.I. Baseball 20, back in November. One of the ascendant talents across baseball’s crop of young stars, Yelich announced his arrival in 2018 with an MVP season that saw him slug 36 home runs and drive in 100 runs, while leading the National League (NL) in batting average (.326), slugging percentage (.598), OPS (1.000) and total bases (343).  He followed that up in 2019 by leading all of baseball in slugging percentage (.671) and OPS (1.100), while topping the NL in batting average for the second consecutive season (.329) as well as on base percentage (.429).

Yelich is a two-time All-Star and a two-time recipient of the Hank Aaron Award given to the top hitter in each league as voted on by a panel of Hall of Famers and fans. Along with his 2018 NL Most Valuable Player Award, Yelich was voted the 2018 NL Outstanding Player in the Players Choice Awards by his peers around the League. He also is the owner of three Silver Slugger Awards annually given to the best hitters at their positions as determined by managers and coaches throughout MLB.

In one of his more interesting “firsts,” Yelich was the first and only player to hit for the cycle twice in one year against the same team (2018/v. Cincinnati Reds).

Check out some of the new R.B.I. Baseball 20 screenshots below. 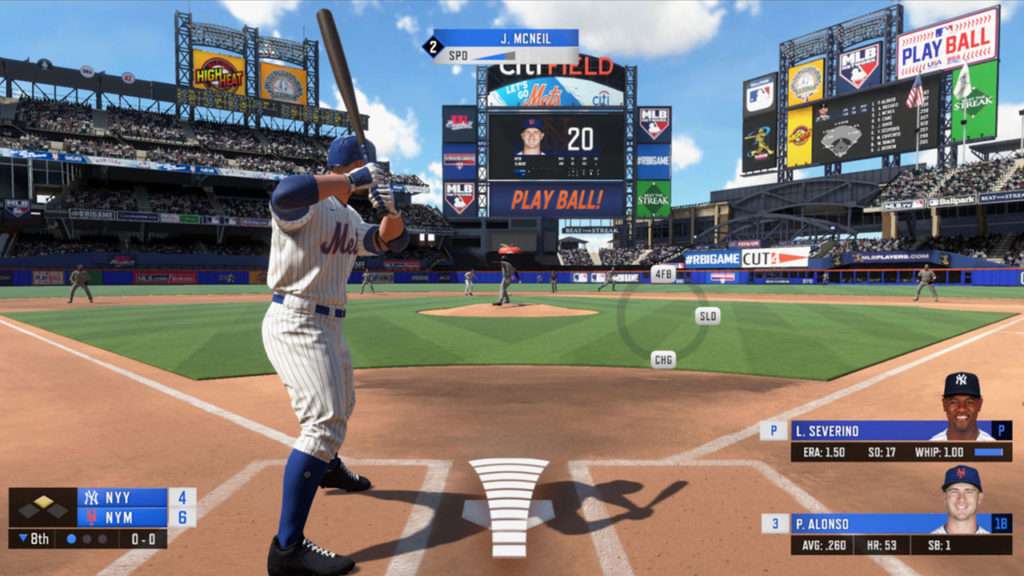 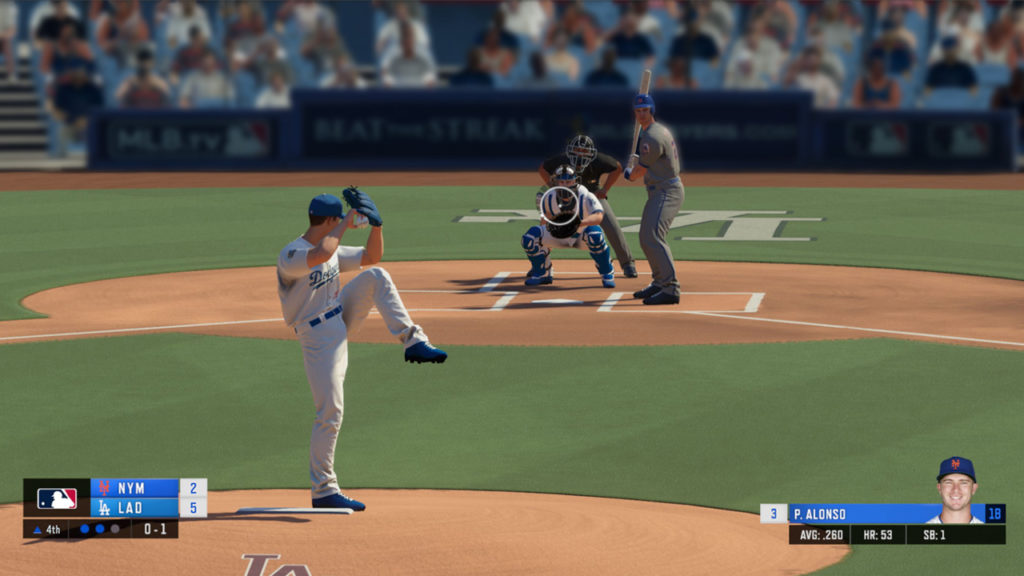 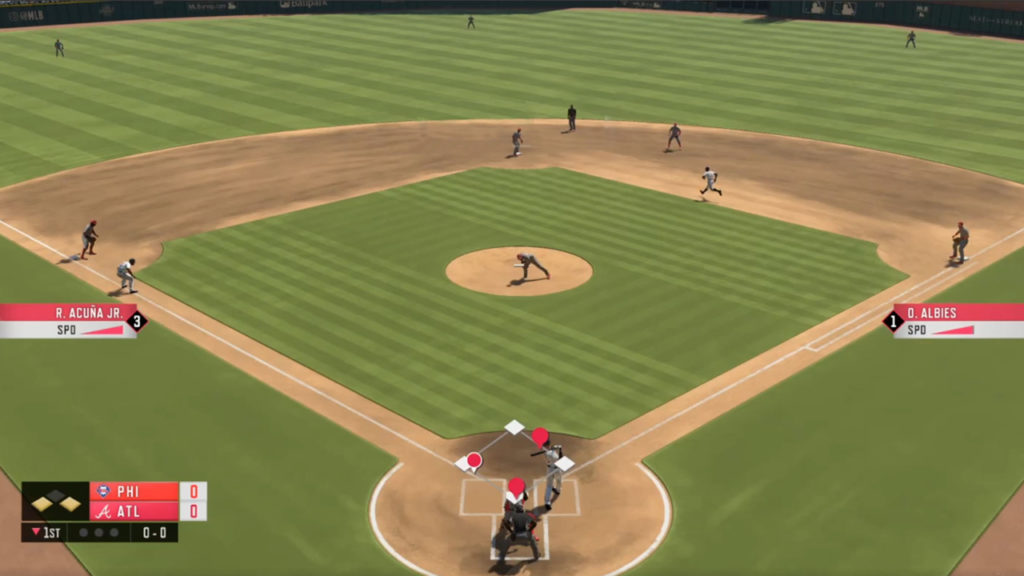 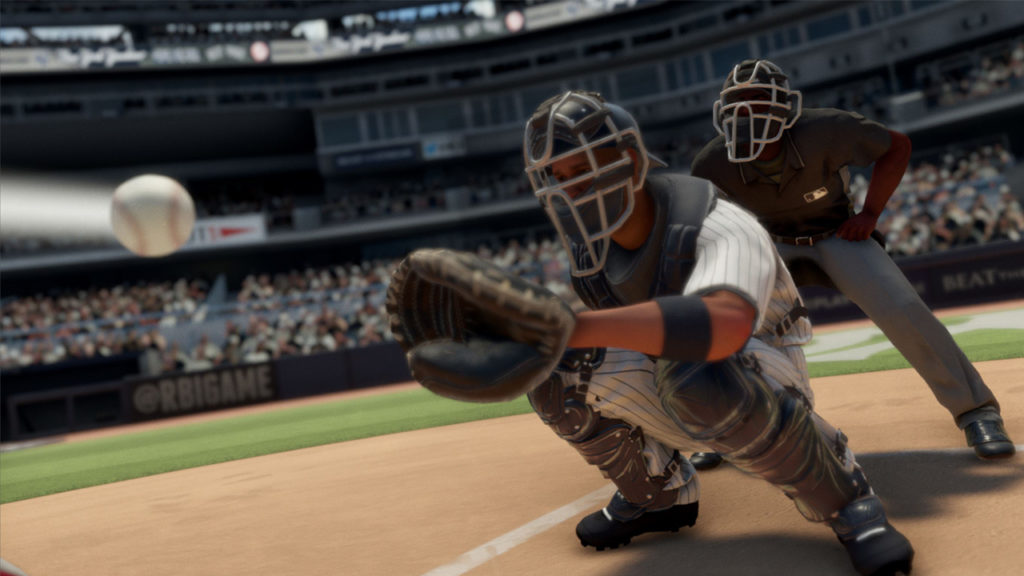 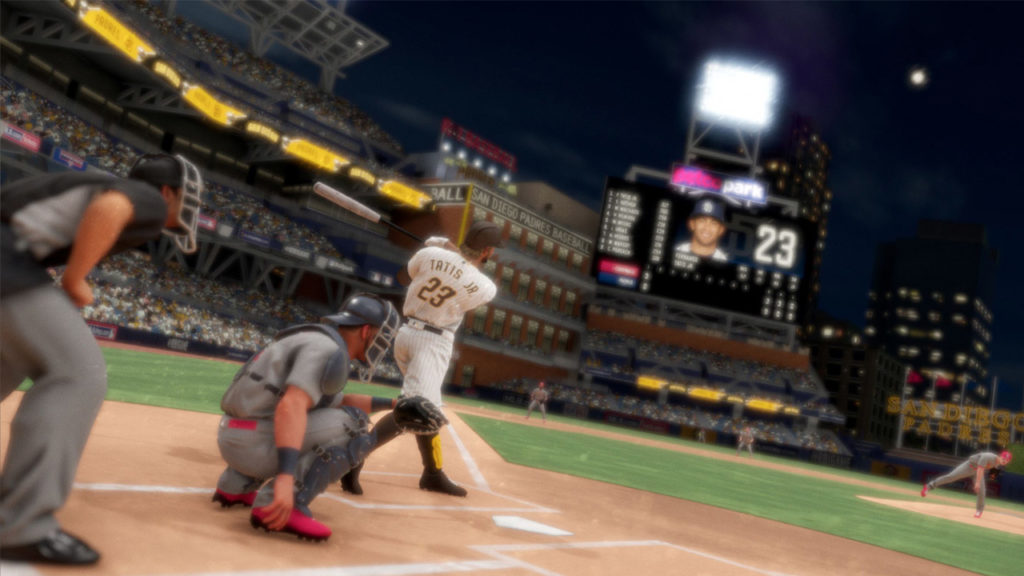 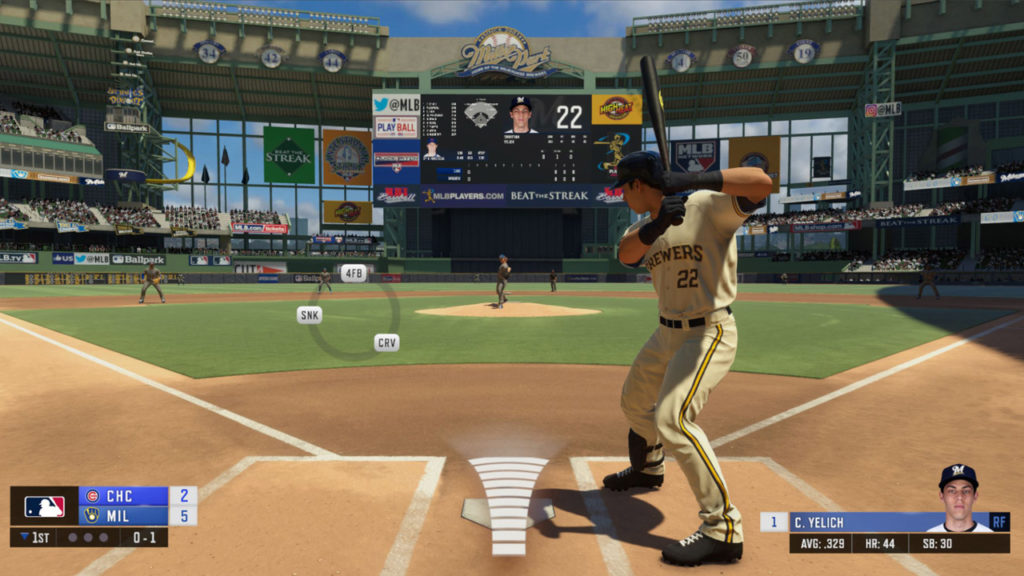 If you missed our R.B.I. Baseball 19 review from last year, you can read it here.

Overall, the game is still very basic. Nothing really stands out about it except for maybe the fact that you have 165 legends at your disposal. But even that isn’t enough to save this game from itself. This isn’t to say there is no fun to be had because, at its core, it can be a fun game. If the game continues to make jumps like it did this year, it could potentially be a very solid game of baseball in the near future. However, I just have my doubts it will ever get that support.