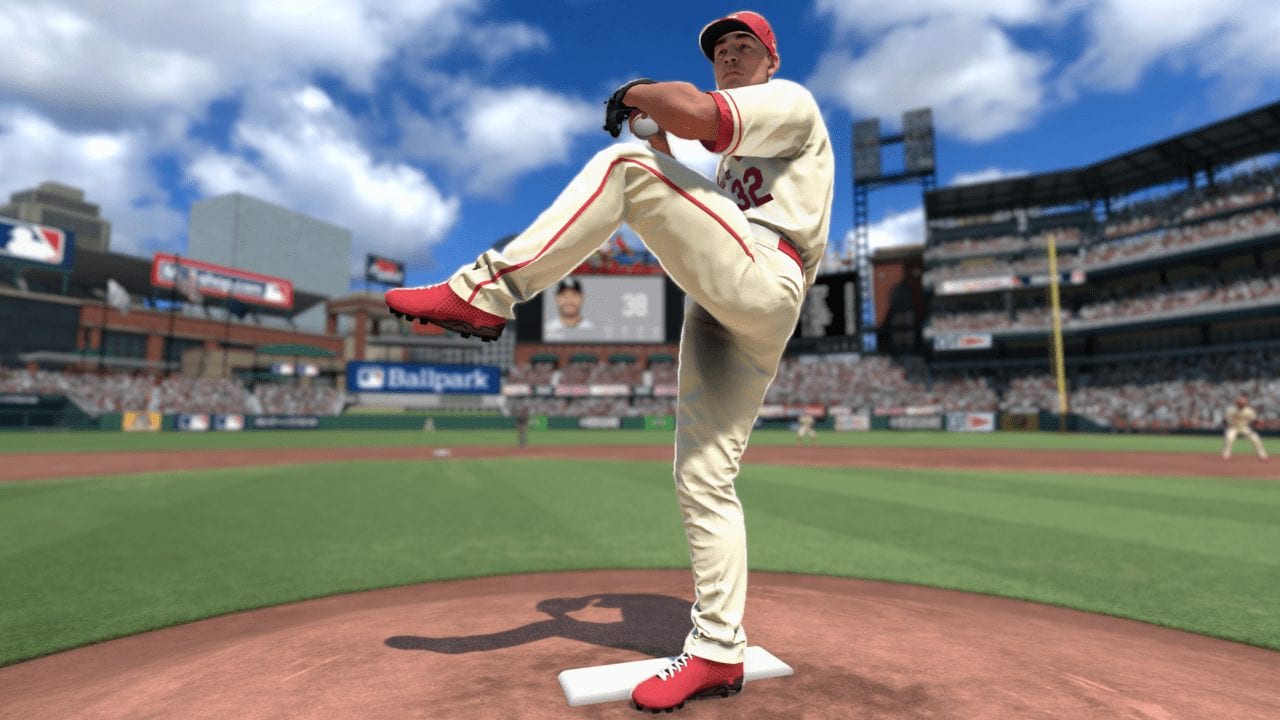 MLB Advance Media announced R.B.I. Baseball 19 is scheduled to arrive on March 5 for for Xbox One, PlayStation 4, Nintendo Switch, Android and iOS devices.