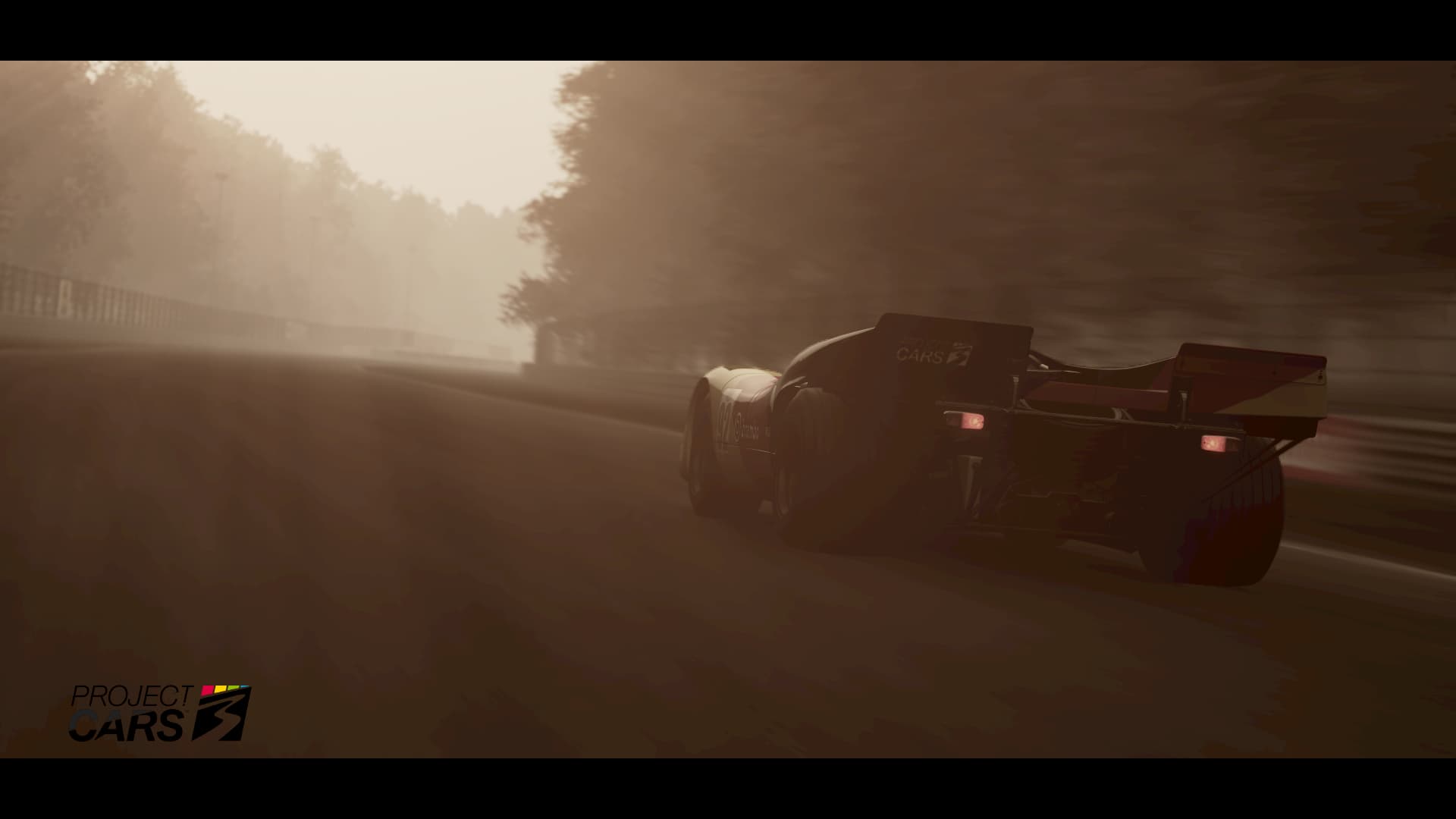 The first expansion pack is scheduled to arrive next week for Project CARS 3. It will feature 3 legendary Japanese cars from the 1990’s, including full race conversion kits and plenty of customization options.

It also comes with a free circuit for all Project CARS 3 drivers. While the team at Slightly Mad Studios hasn’t revealed which 3 cars will be included, they did provide some hints on the official website.

Back in 1989, on a cold day in February, a Brazilian legend turned up at Suzuka for winter testing and, while there, was asked to test-drive an in-development road car. After a couple of hours pushing it to the limit, he returned with some feedback.

“I’m not sure I can really give you appropriate advice on a mass-production car,” he said with his usual reserve, “but I feel it’s a little fragile.”

The engineers, stunned, went back to work, and suggested they reconvene with the driver at the Nürburgring in the spring. Which is when the Brazilian driver spent many hours testing and helping develop the feel and handling of this car. When it was all said and done, it became, without any hyperbole, Japan’s greatest-ever supercar.

Have any guesses? We’ll have more details next week.