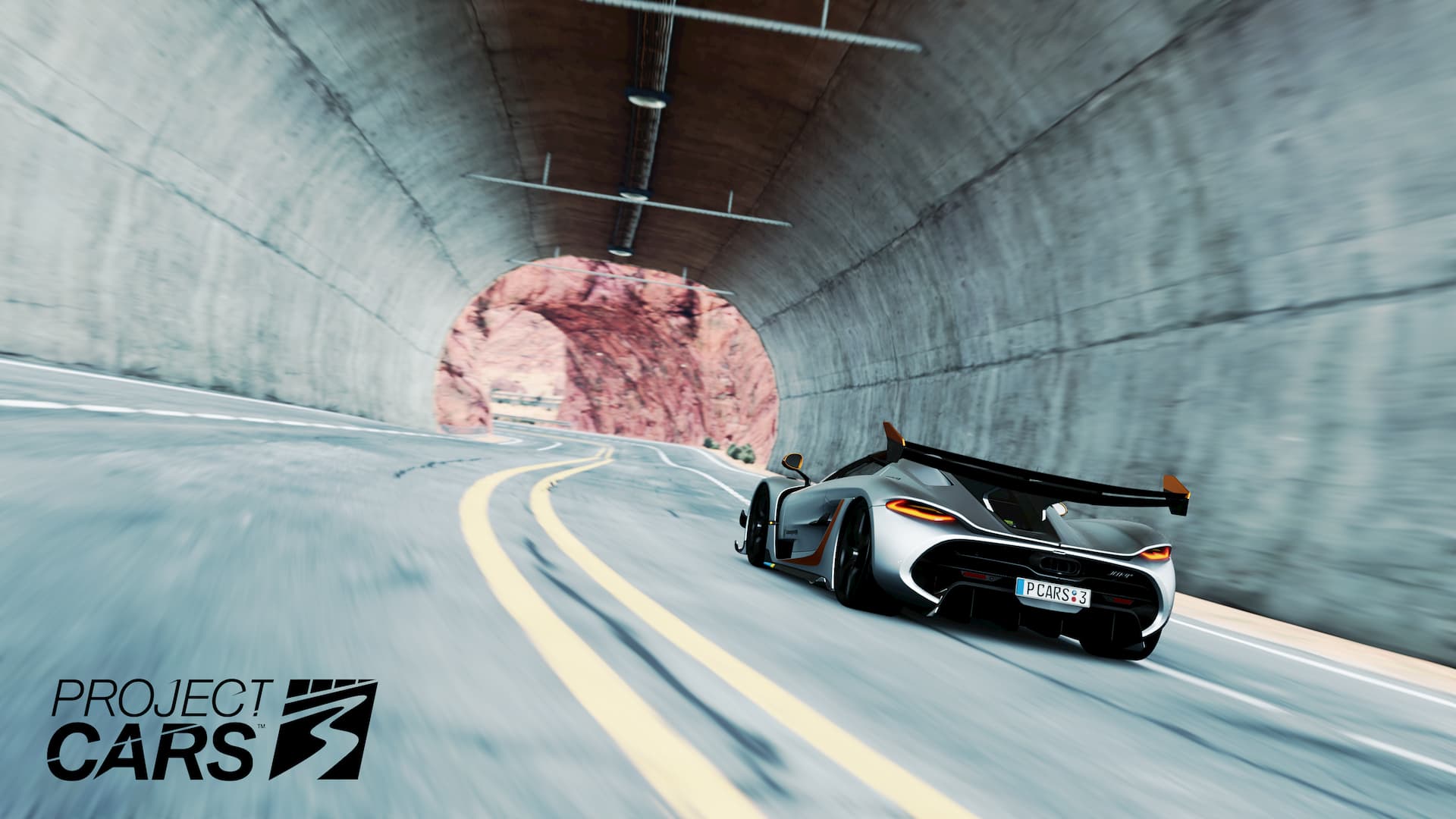 Slightly Mad Studios has posted a new Project CARS 3 developer blog, as the team provides more specific details on the physics and handling in the game.

From a physics standpoint, we approached this merging of authenticity and accessibility in a number of ways. The highlight here is how we’ve improved the way driving assists work. ABS, Stability and Traction Control are now not only more effective, but also better aligned with how those systems work in the real world. The ability to set those assists based on the player’s experience really opens up the game and allows them to fine-tune their experience to their own personal tastes. That’s, for me, a really big leap for the franchise—combining that greater accessibility with the same authenticity that makes the franchise what it is has resulted in both wheel and gamepad users getting a tailored experience more in sync with their skills. It gives them options with how deep they want to go with it. 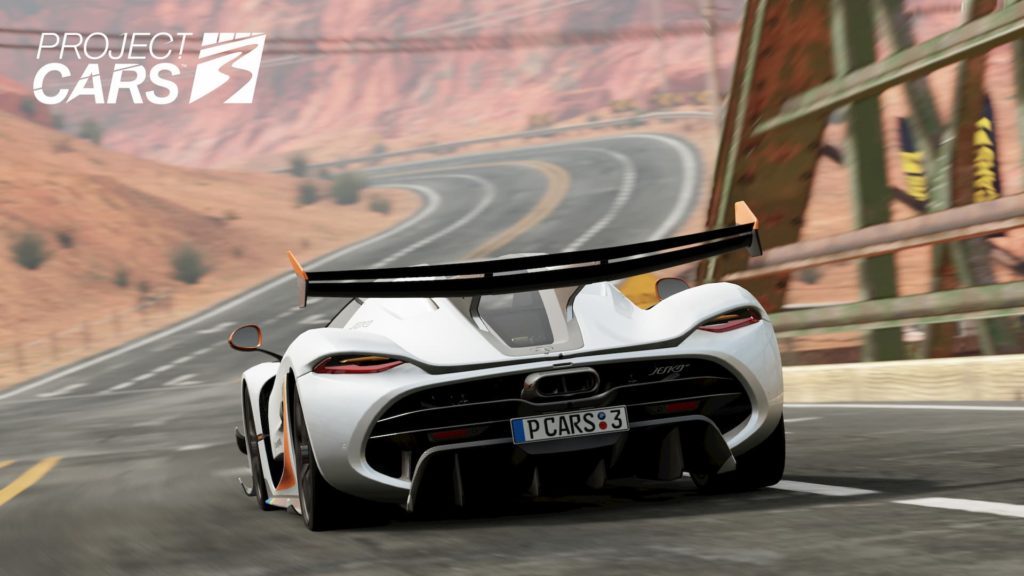 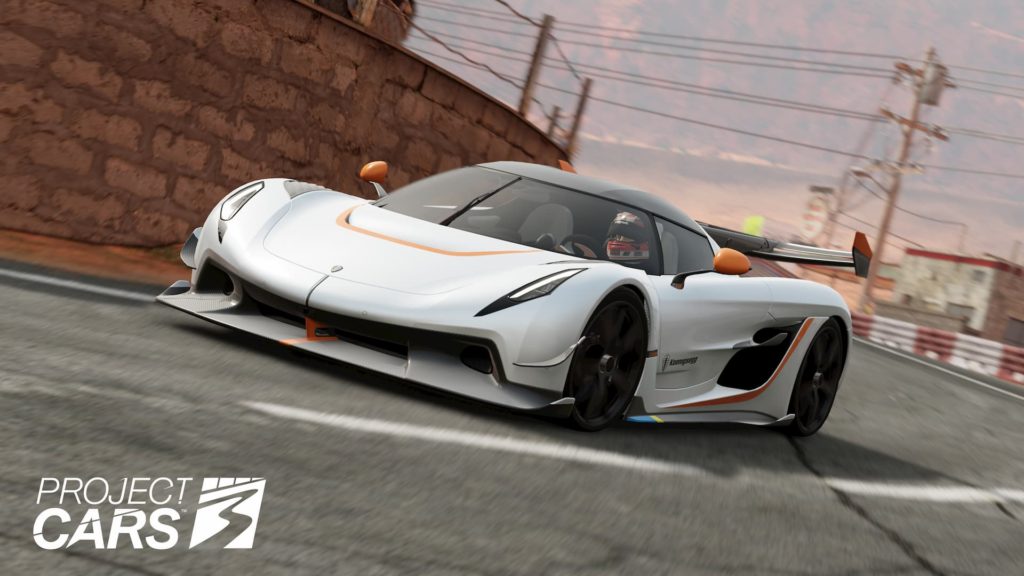 The gamepad control was one of the core design features we wanted to get spot-on this time around. Nick {Pope} and I were brought in pretty early into the game’s development to sort this out, and it didn’t take long before we realised the only way we could do that was to overhaul the entire thing. The goal was to provide the most natural, intuitive wheel-like response from the vehicles, and to achieve this meant a significant move away from traditional ‘Driving an RC car’ implementation. Improvements to the FFB for wheel users make the experience more intuitive and realistic as well, which in-turn makes the game feel more forgiving and predictable. We’ve also taken the time ensure there’s better consistency between vehicles, so you don’t have to change FFB settings when switching cars, and we’re delighted with how that has worked out. 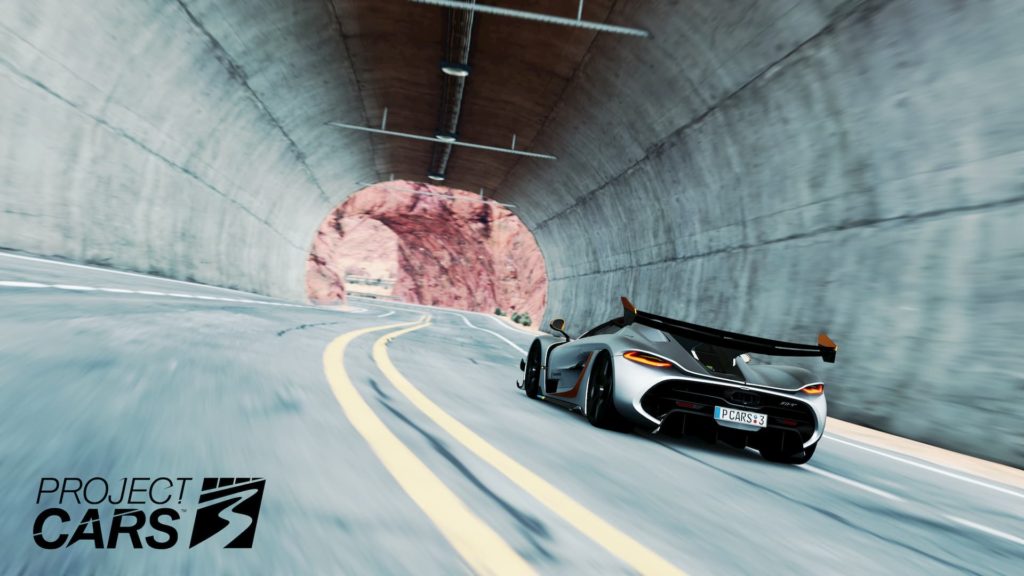 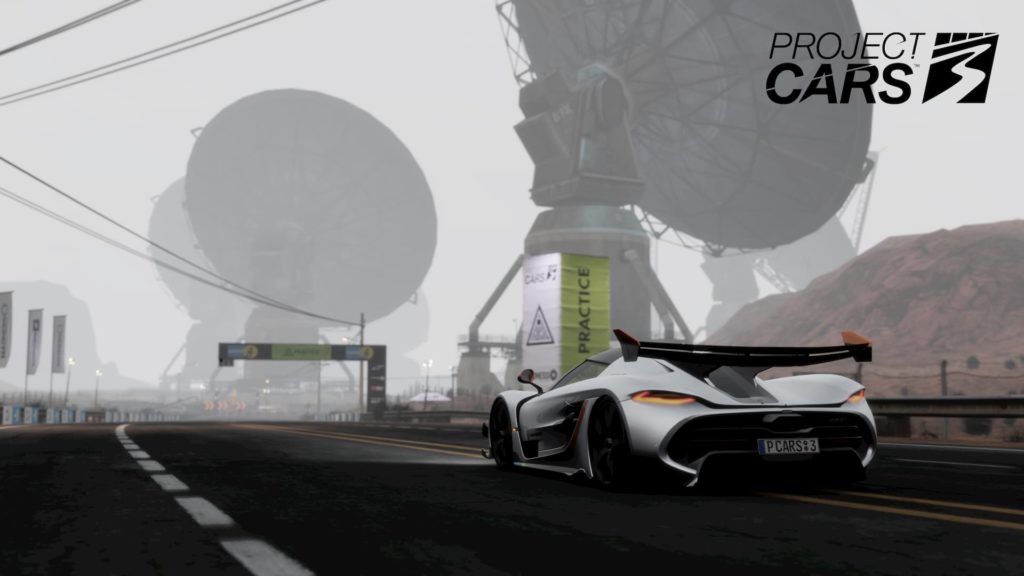 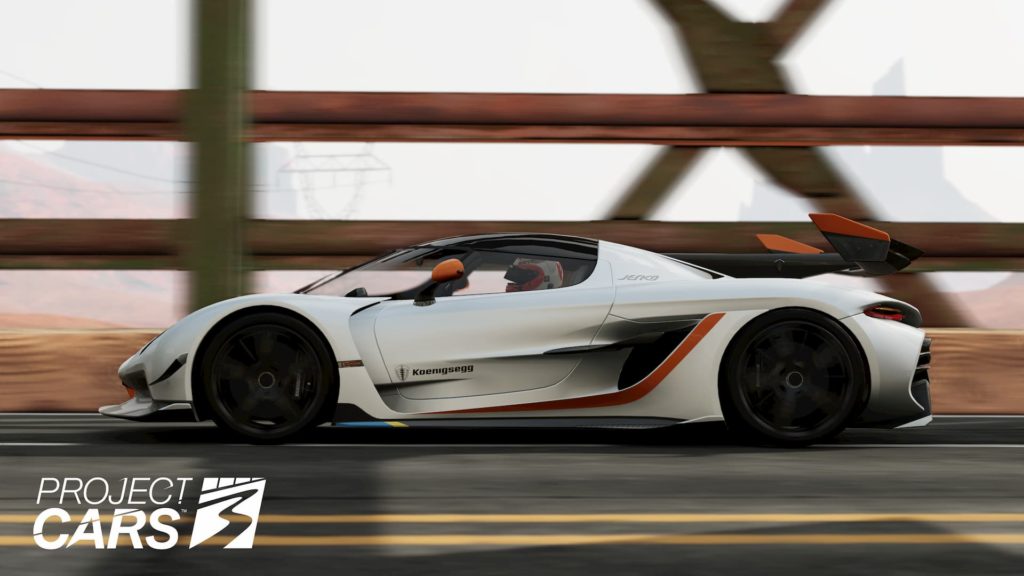