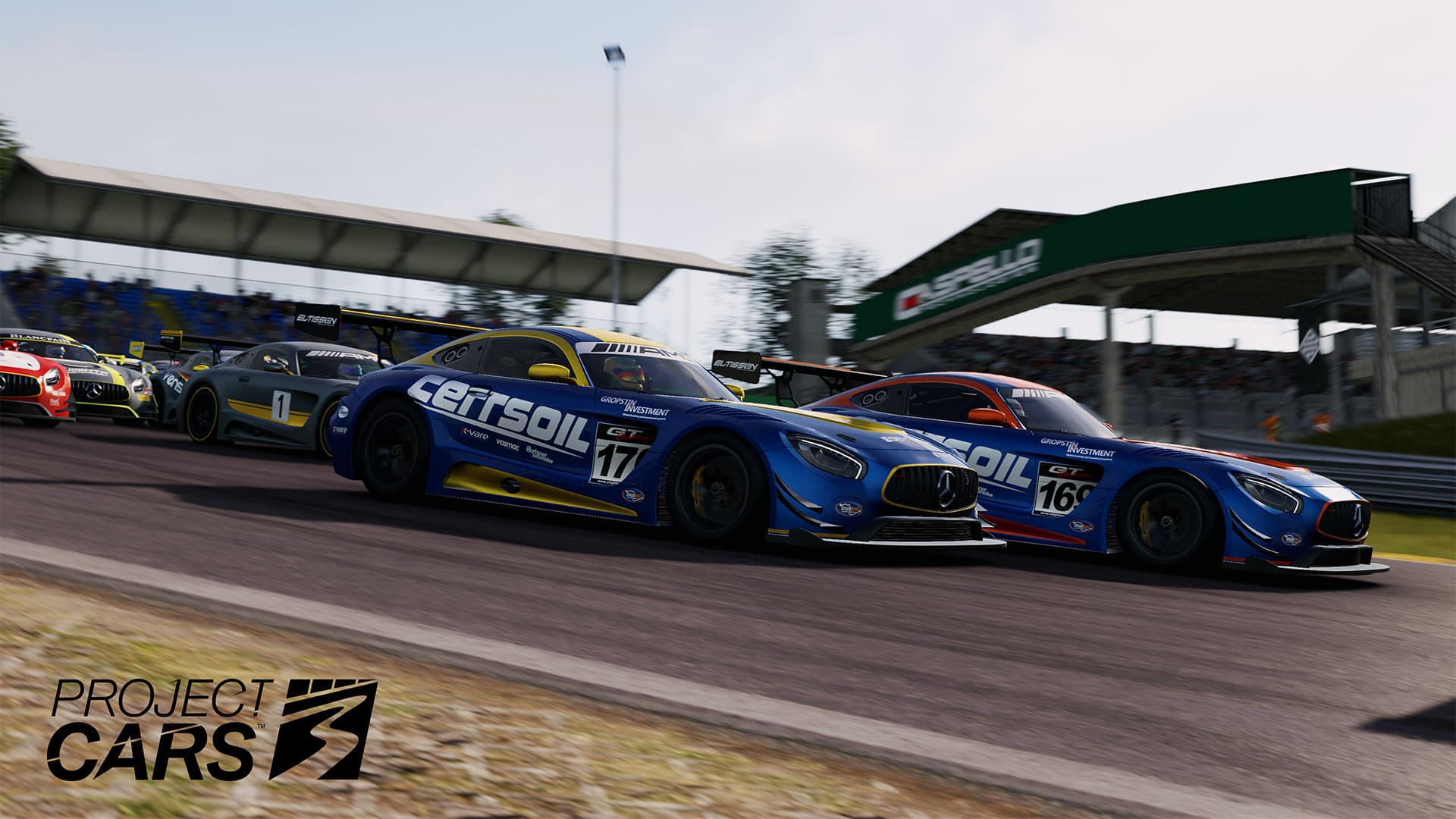 Slightly Mad Studios has posted a new Project CARS 3 developer blog, to clear up any confusion on whether or not this is still a sim racing game or not.

The team added assists and graphic effects to bring in a new audience to sim racing, but these assists and settings are purely optional. You can turn them on, or turn them off, the choice is completely up to you and what you want from the game.

Project CARS 3 remains, at its core, a Project CARS experience, and with the same philosophy that has always been central to the franchise, to give you the Ultimate Driver Journey.

Read the full blog here, as the developers discuss design, physics and much more. 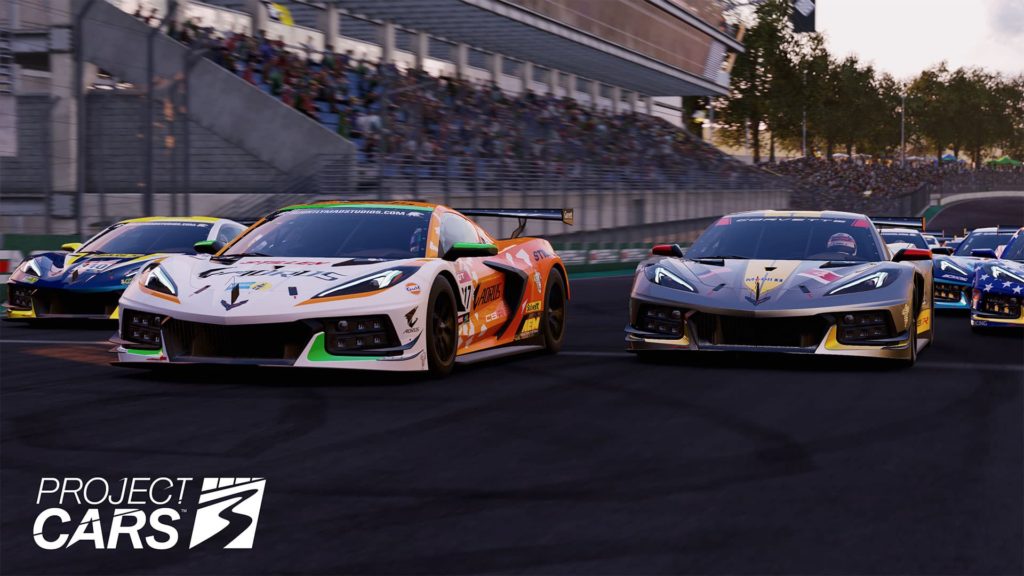 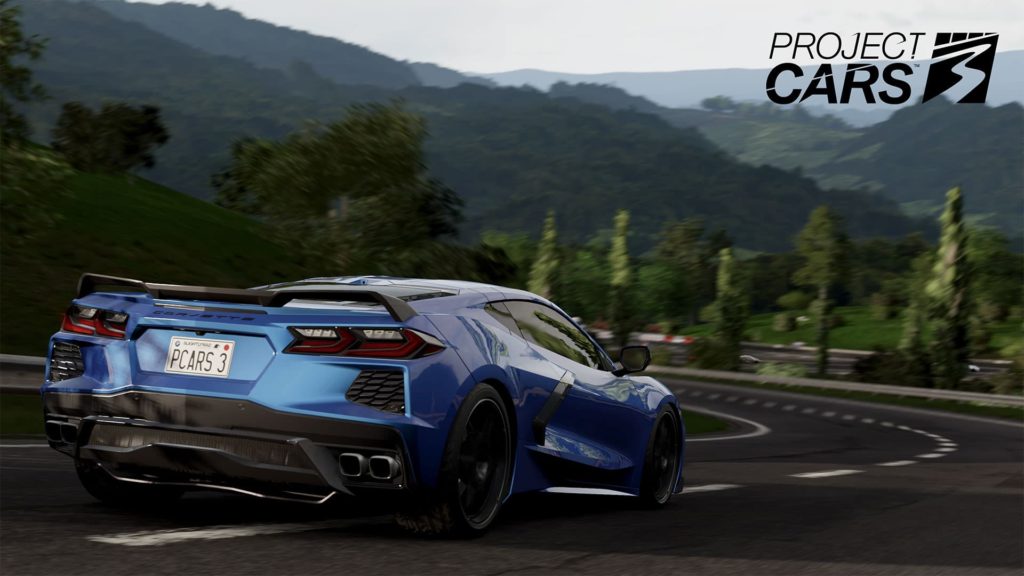 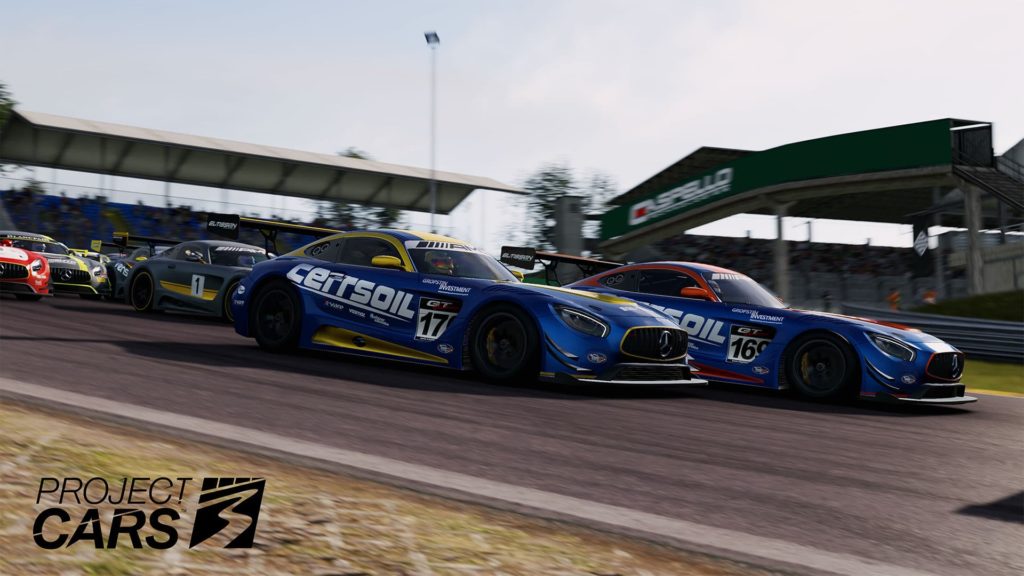 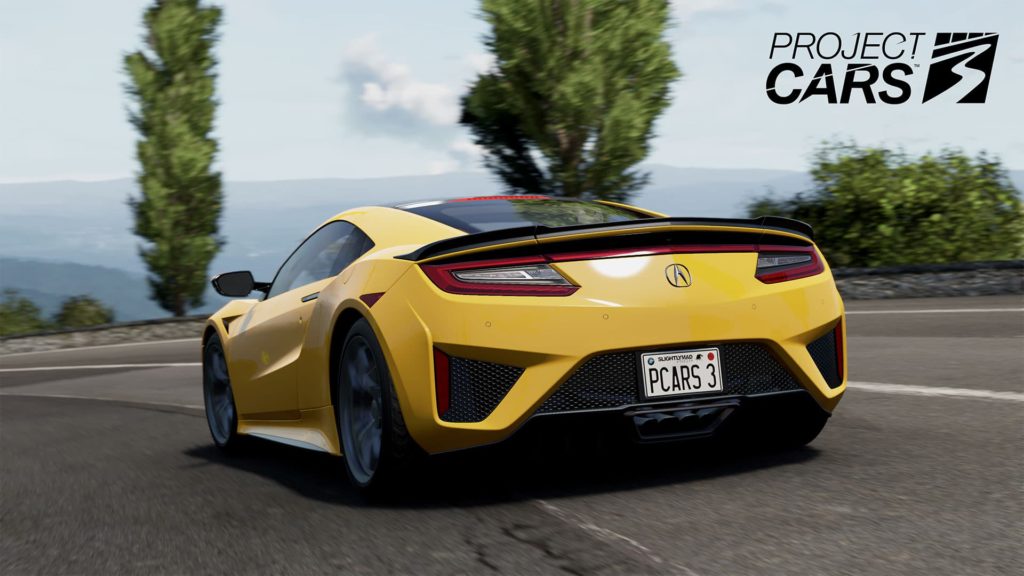