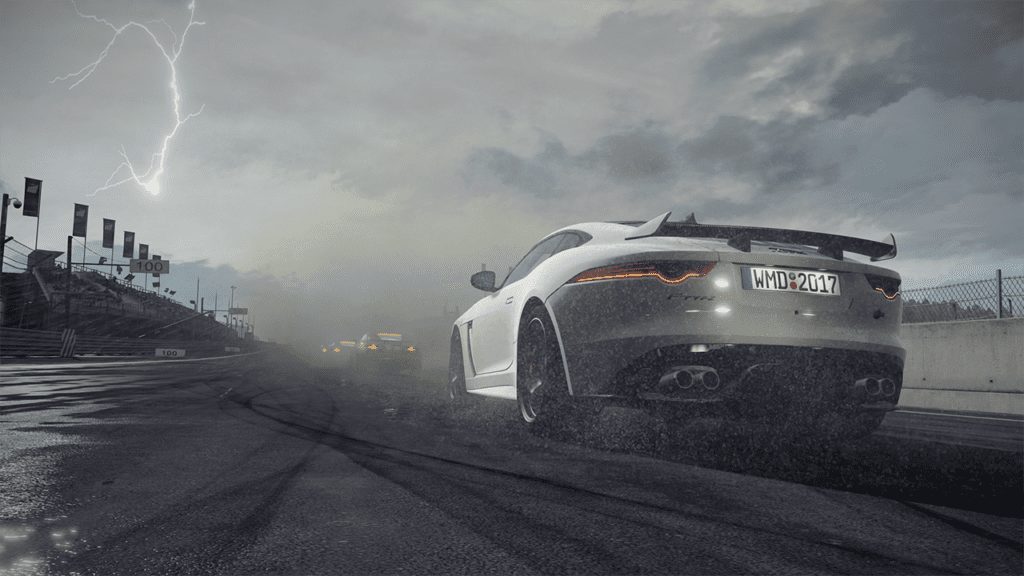 Slightly Mad Studios have uploaded a bunch of new Project CARS 2 screenshots, with a total of 242 released since the game was announced. We’ve posted some of them below, but make sure to visit the official Flickr page for the rest of them. Project CARS 2 releases on September 22 for Xbox One, PlayStation 4 and PC. 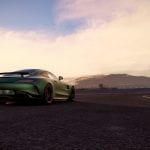 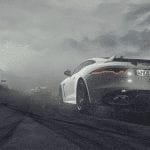 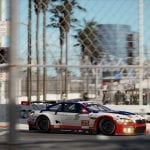 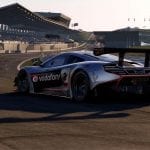 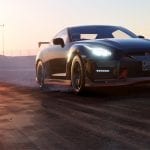 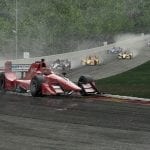 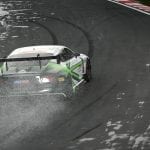 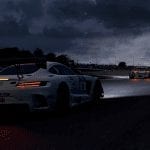 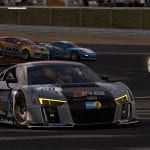 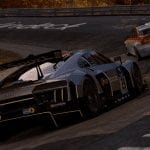 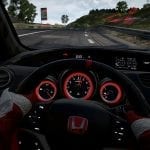 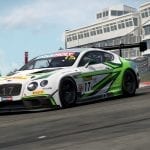