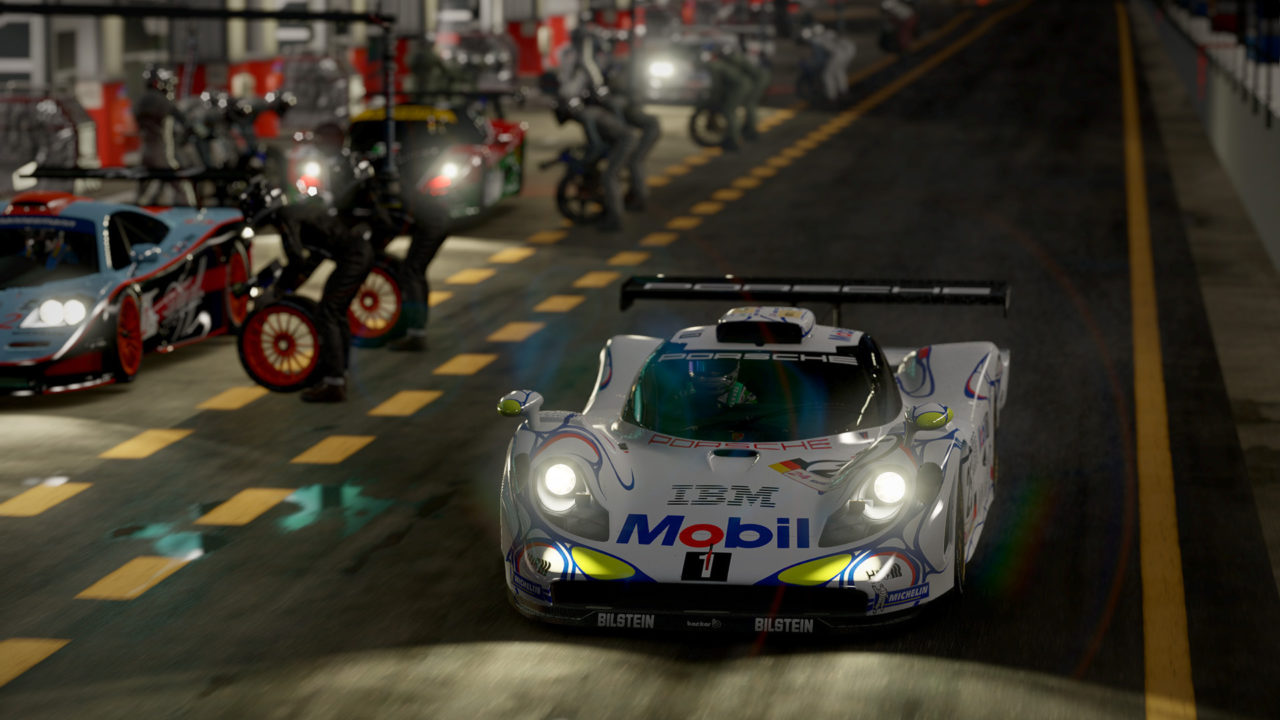 Xbox Live Gold members are scheduled to receive 4 more free games in the month of April, as part of the Games with Gold program. Project CARS 2 is one of the free games included, and it’s available now through April 30.

Other games included for the month of April include Knights of Pen and Paper Bundle on the Xbox One, along with Fable Anniversary and Toybox Turbos for the Xbox 360.