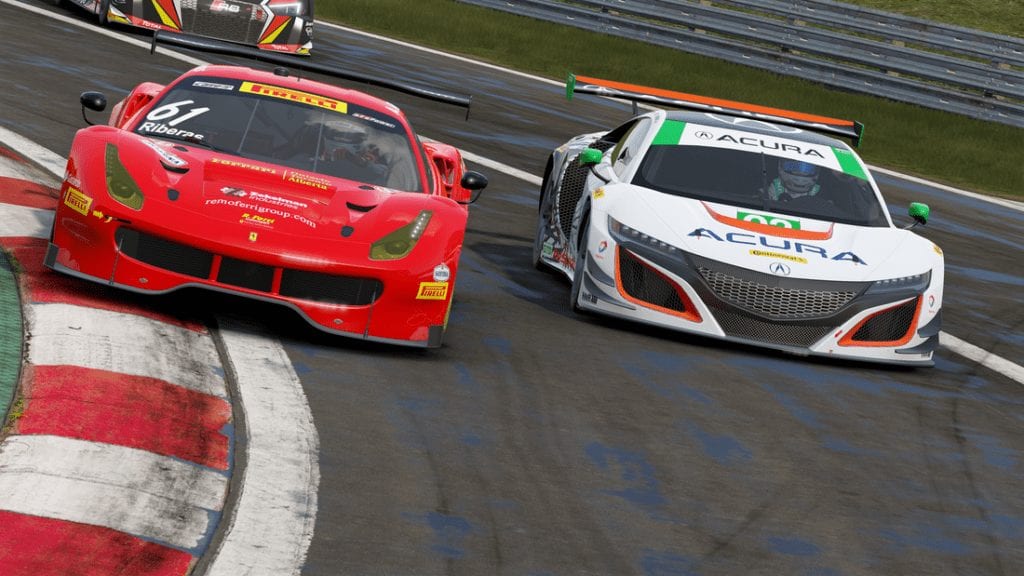 The Project CARS 2 demo is available now for Xbox One, PlayStation 4 and PC via Steam. You can race the Ferrari 488 GT3, Lamborghini Huracán LP610-4, and Formula Renault 3.5, at Red Bull Ring.

Furthermore, the demo showcases the Xbox One X, and PlayStation®4 Pro enhancements that will be rolled out in an imminent update, as well as the extensive virtual reality support in the PC version of Project CARS 2.