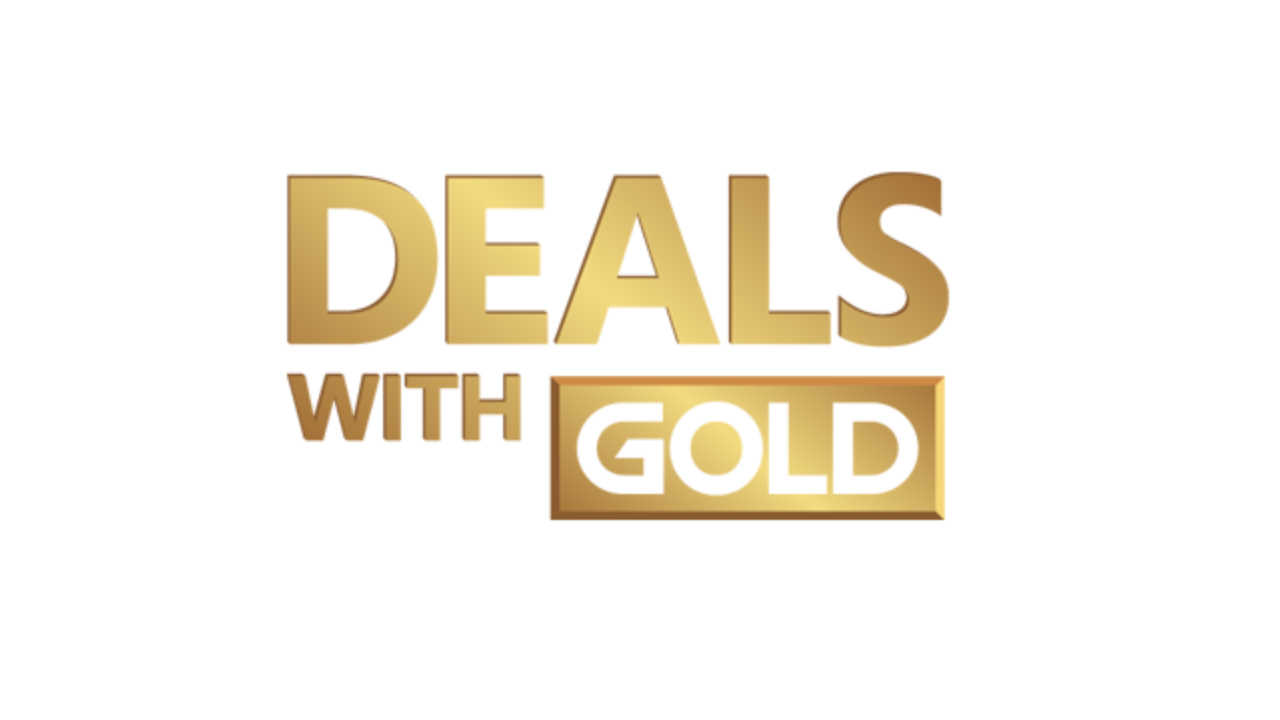 If you’re looking for some Xbox One and Xbox 360 games for sale, or you’re just looking for a few add-ons at a discounted price, the Microsoft Games Store has plenty of deals for you.

With Xbox’s Deals with Gold, most of the deals are for Xbox Live Gold subscribers, but there are also a few that are available to anyone, through their Spotlight sale.

As always, we’ve listed the sports games below, but feel free to check out the full list of games and add-ons for sale, at Major Nelson. As a reminder, this sale ends on Tuesday, January 12 at 6:00 AM ET.

Plenty of Xbox One, Xbox Series X|S Games and Add-Ons For Sale Through January 5
Here's Your Chance to Win an Xbox Series X and Customized Football Manager 2021 Controller