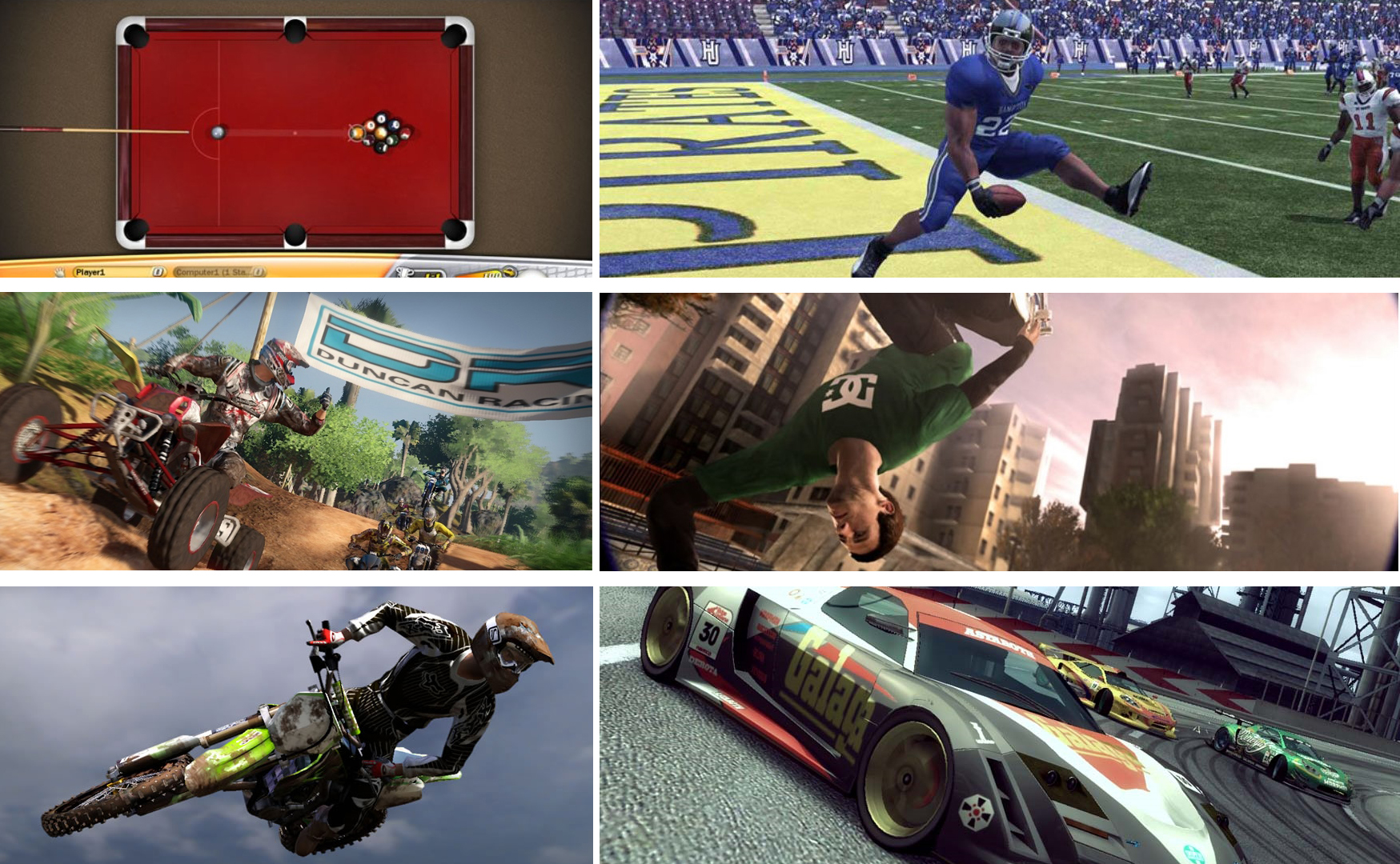 Microsoft has released more games for their Xbox backward compatibility program to celebrate 20 years of Xbox. The added titles feature improved visual quality with Auto HDR on supported displays. It automatically adds HDR enhancements on the Xbox Series X|S, including FPS Boost for some games.

In total 76 games have been added to the program. The full list can be seen here, but we’ve listed the sports games that have been included in today’s update.

Additionally, we’re providing a heads up that on December 10, 2021, we will be turning off the Skate 2 online servers for PlayStation and Xbox. It’s not an easy decision and not something we take lightly. For more info check: https://t.co/98V9WH3W8C