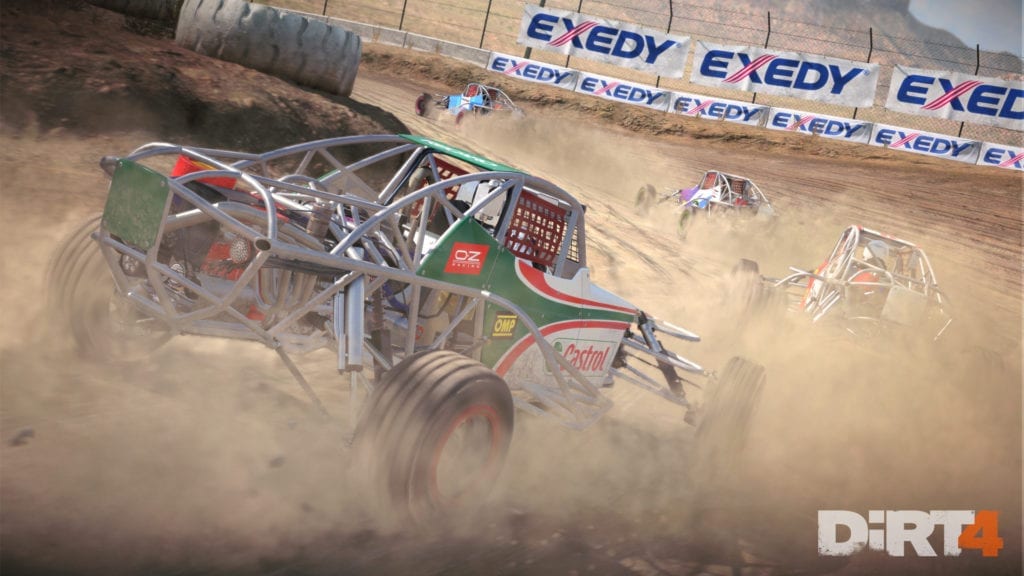 Microsoft has added some more games to include their FPS Boost feature on Xbox Series X|S. FPS Boost enhances previously released backward compatible games by boosting framerates to nearly double of the original.

Currently there aren’t too many sports games supporting FPS Boost, but we’ve listed them below.

In total, there are 97 games available with the FPS Boost feature, many of them are included with the Xbox Game Pass membership.

Of note, the setting is off by default on the Xbox Series X, but it can be changed under the Compatibility Options in the Manage game and add-ons setting.