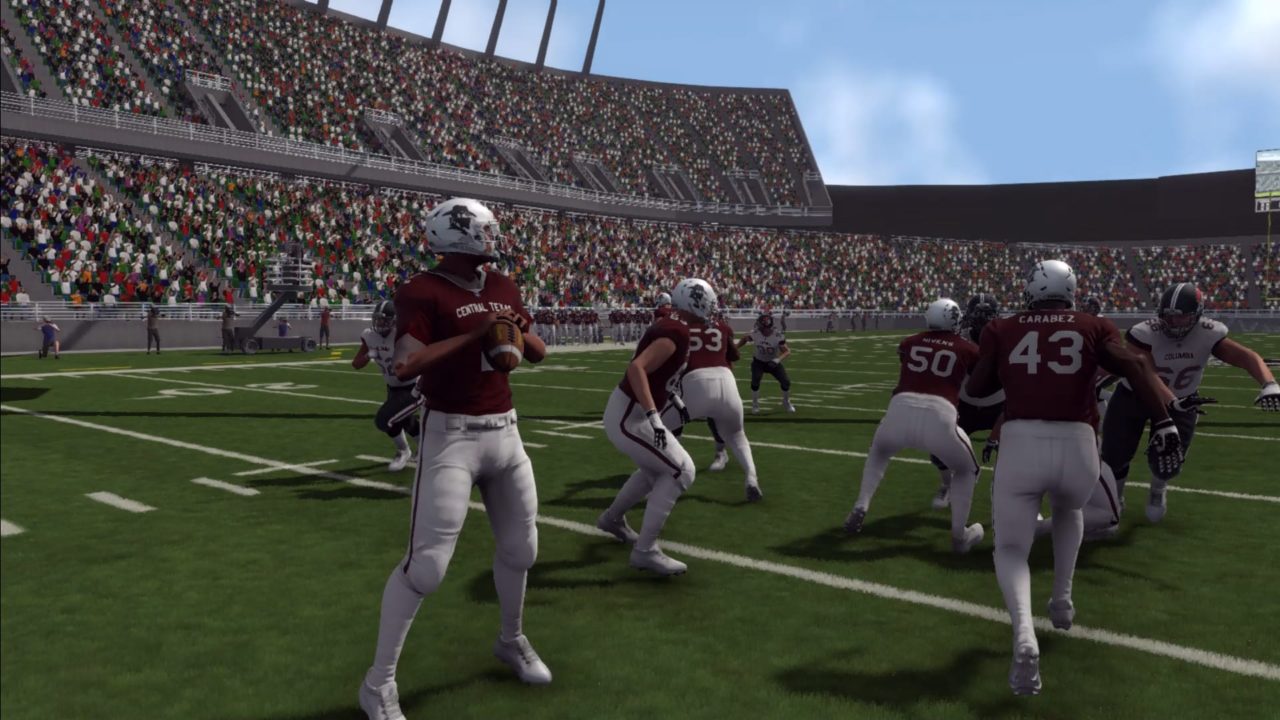 Maximum Football is a simulation of American football and features the ability to play multiple rule sets including College Football and US Pro. Gamers can play as brand ambassador and Hall of Fame Quarterback Doug Flutie, but can also create their own football universe by customizing every team, uniform, logo and player in the game. Other game modes include College Dynasty, Season, Play Now, The Spring League (Practice) and Logo Editor. The game also features licensed equipment by Wilson Sports, Xenith, Phenom Elite and Mokom Gloves. 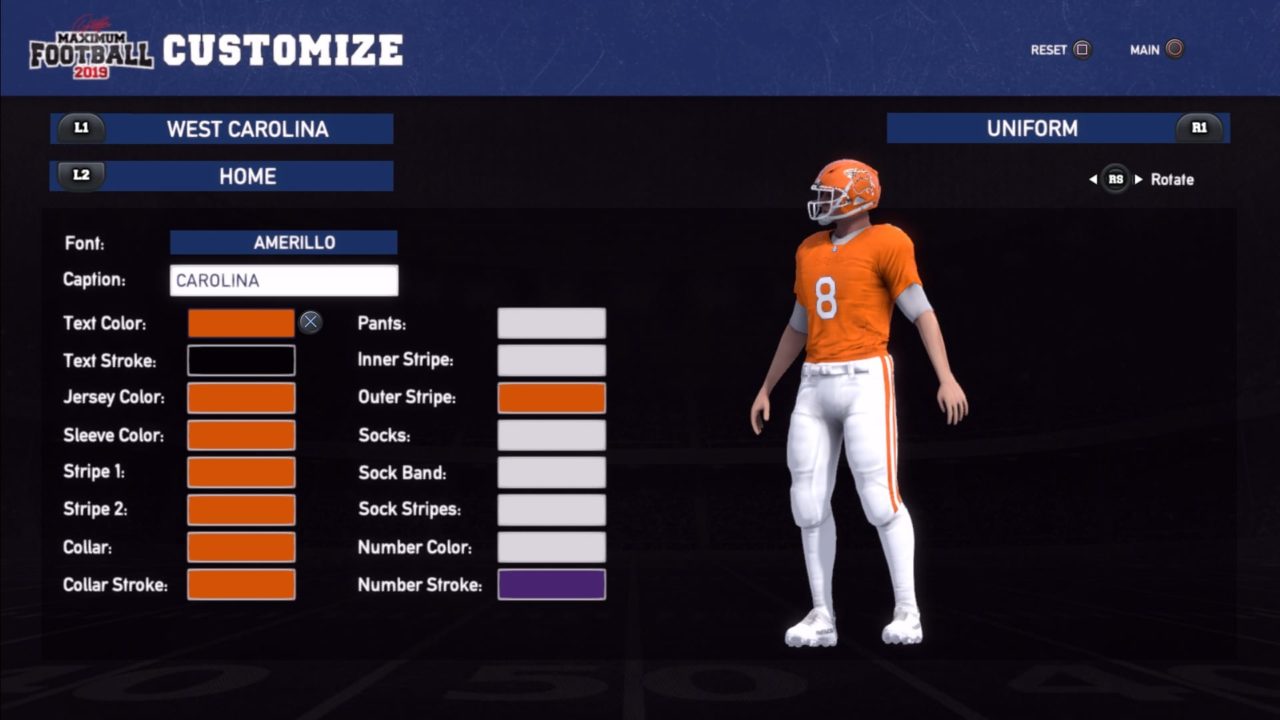 “We are very excited to bring this fresh football experience to players in North America, ” said Christina Seelye, CEO of Maximum Games, “The team at Canuck Play have created a dynamic game that brings a new spin to the sports genre.”

“Our partnership with Maximum Games will further grow the Maximum Football brand and spread our reach as a company,” said David Winter, Founder and President of Canuck Play. “We’ve heard the requests for a physical release, and we want everybody to have the opportunity to play our game.”